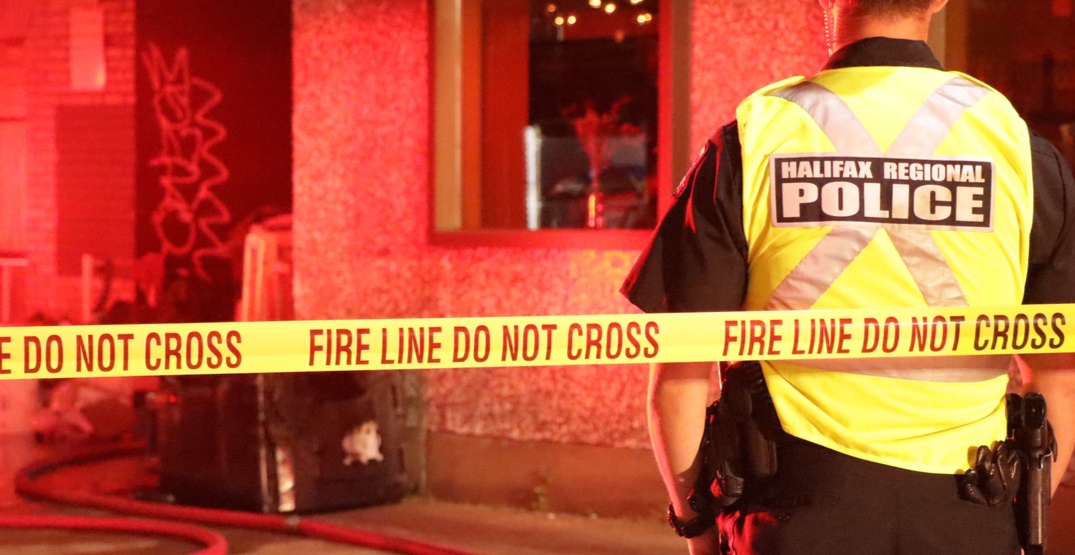 An overnight house fire in Halifax has claimed the lives of seven Syrian refugee children.

Halifax Police say that shortly before 1 am on Tuesday morning, they were called to a residence fire on Quartz Drive. Police confirmed there were seven fatalities, and all of the deceased are believed to be children from the same family.

“It is a great grieve to announce that a house of a Syrian family of 7 kids were passed away this night in Spryfield area,” stated the mosque on Facebook. “Please remember the family in your Duaa [prayer].”

Police say a woman and a man remain in hospital. The mosque indicated they are the parents.

We are saddened by this morning’s loss of life. Our thoughts are with family and loved ones, community and first responders at this time.

“Multiple calls of a fire in a residence were received early this morning. Police and Fire personnel responded promptly, and encountered heavy fire on the first and second floors of the house. The fire was contained shortly thereafter,” said Halifax Police in a statement. “Our first responders collaborated to respond to the fire and we are deeply saddened by this loss.”

The fire remains under investigation.

Halifax Mayor Mike Savage said the entire municipality is heartbroken and “our thoughts are with the loved ones of the family.”

As we wait for more details on this morning’s tragic fire in Spryfield, our entire municipality is heartbroken and our thoughts are with the loved ones of the family. @hfxfire @hfxgov @TonyMancini_NS #SteveAdams