A photo of a dead three-year-old Syrian refugee washing up to the shores of Turkey has shifted our perception of the refugee crisis overnight.

The lifeless photo, taken by a Turkish photographer, seen around the world was of Aylan Kurdi – a three-year-old boy who drowned after the boat he was on capsized.

His mother and five-year-old brother Gulip also perished, but his father survived and was rescued. There is of course also a major Canadian link to the tragedy: family members residing in Vancouver were unsuccessful with their attempts in relocating the family to Canada, and the issue has taken the front seat in the federal election campaign.

The United Nations estimates approximately 300,000 migrants and refugees have crossed the Mediterranean Sea into Europe this year to date, surpassing the annual figure of 219,000 in 2014.

Close to 2,500 refugees or migrants have died, including the 12 people who were on Kurdi’s capsized boat.

Since the photo went viral yesterday morning, cartoonists around the world have created their own illustrated depictions that memorialize the boy and bring light the desperation that millions of people are facing in war-torn countries in the Middle East. 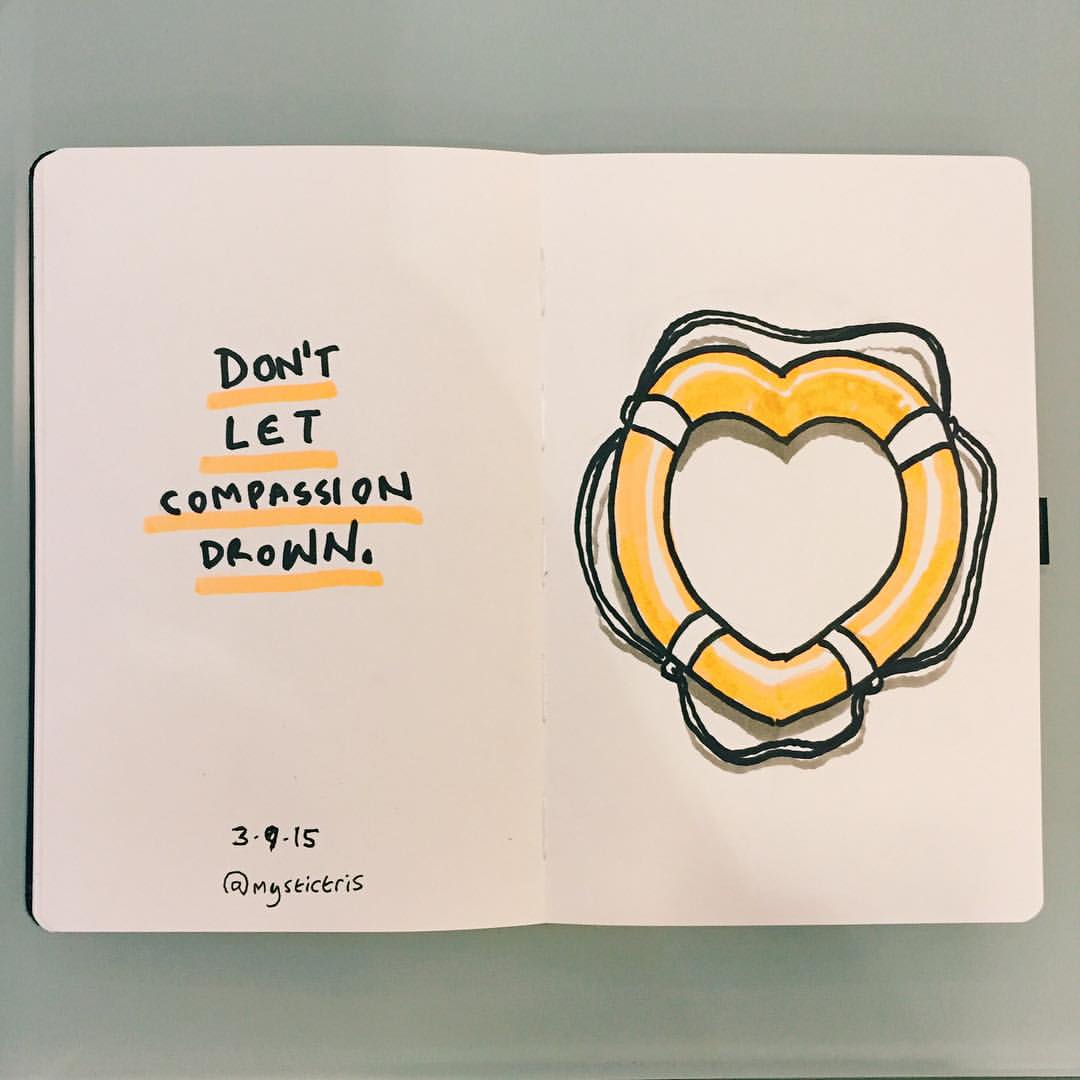 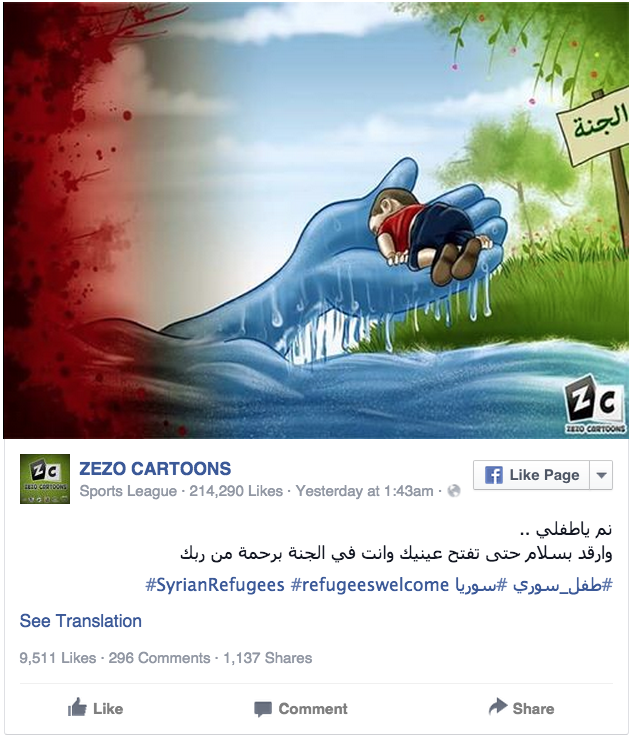 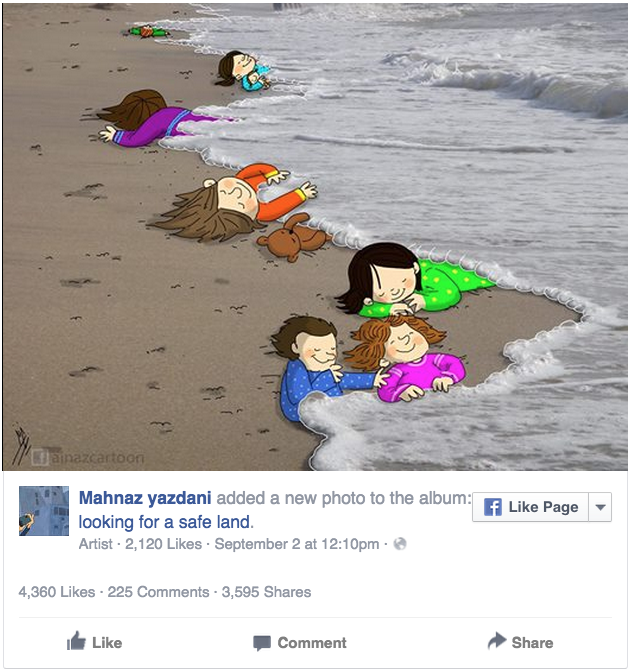 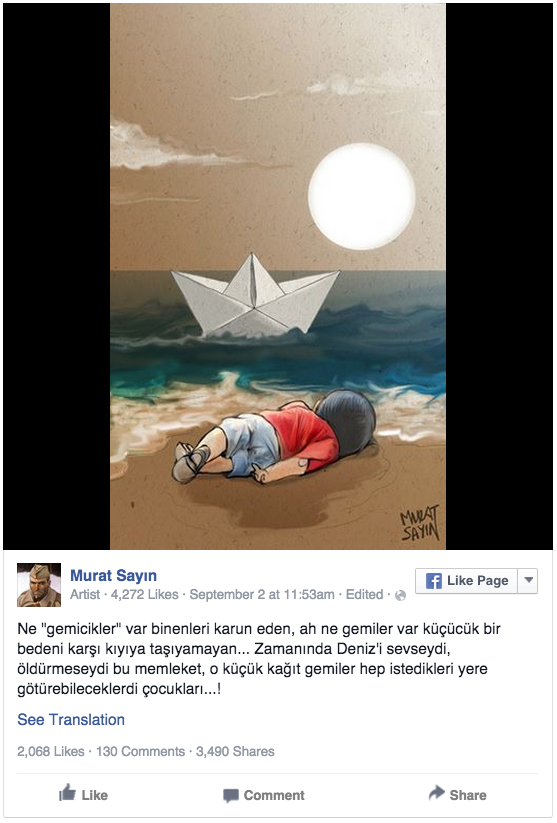