After tweeting about the craziness that was the “Frissant,” Swiss Bakery invited us down to try their delicious croissant-like donut and see what all the talk was about.

Swiss Bakery first opened in 1993 and has been making fried donuts since. They’re a family run business with over 20 employees at their sole location on East 3rd, just off Main.

After the hype in New York over the “cronut” (croissant + donut), Annette Siu, Swiss Bakery’s Operations Manager, was inspired to make a “frissant” (fritter, a specialty of theirs, + croissant). At first, the frissant was too dense and more like a donut, but they wanted it to be light and fluffy like a croissant. After trying various different recipes over three weeks, they finally had a winner.

The demand isn’t as heavy as it might be in New York over the cronut, but if you want one you need to be there early. They’re making around 200 frissants per day and all of them sell out by early afternoon.

They currently have two flavours that are piped into the centre of each frissant: vanilla bean and chocolate. Siu said they might be changing or adding flavours over the summer, although didn’t give us any hint as to what they would be trying.

After devouring a couple boxes of frissants, we had one word to describe them: amazing.

If you haven’t tried one yet, get over to Swiss Bakery soon! Be careful of your frissants, though, they’ve had someone steal someone else’s box of frissants right out from under them! 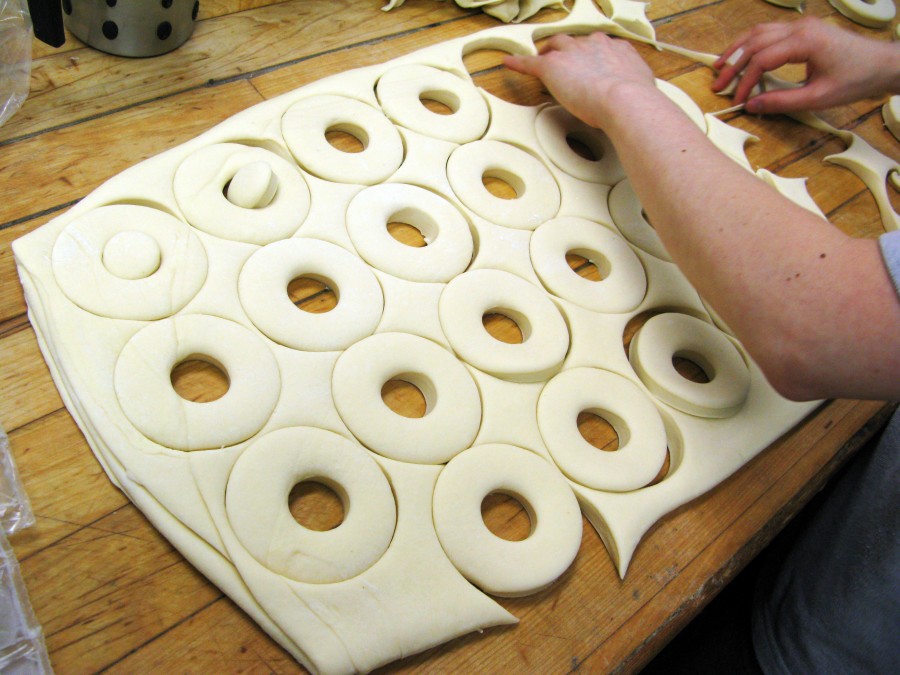 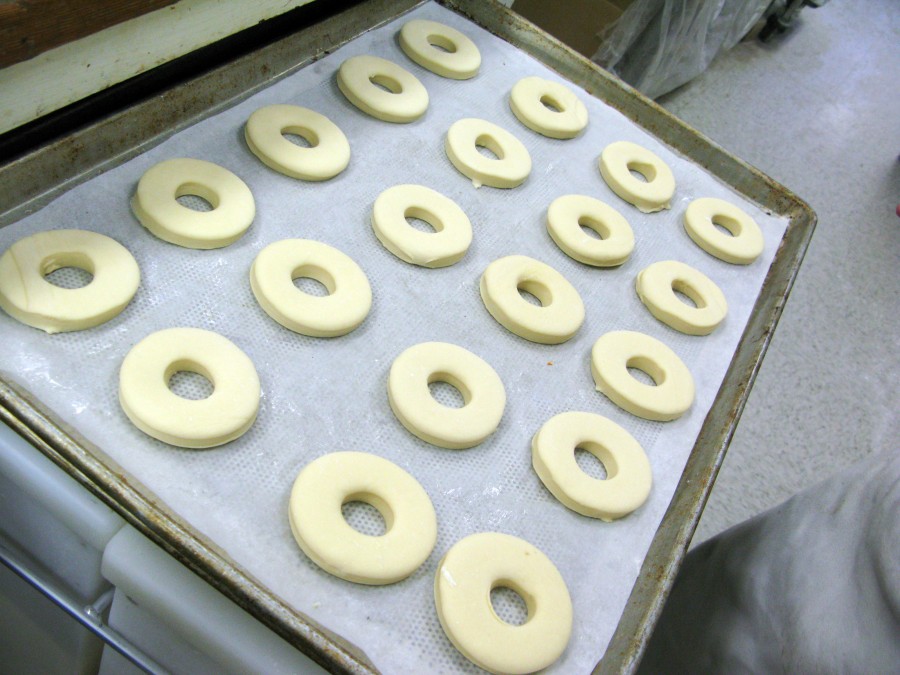 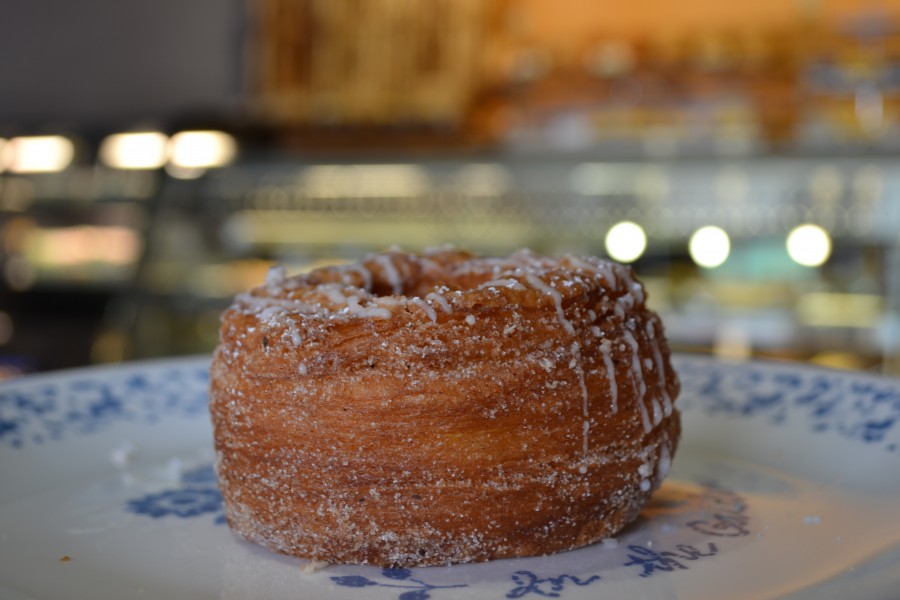 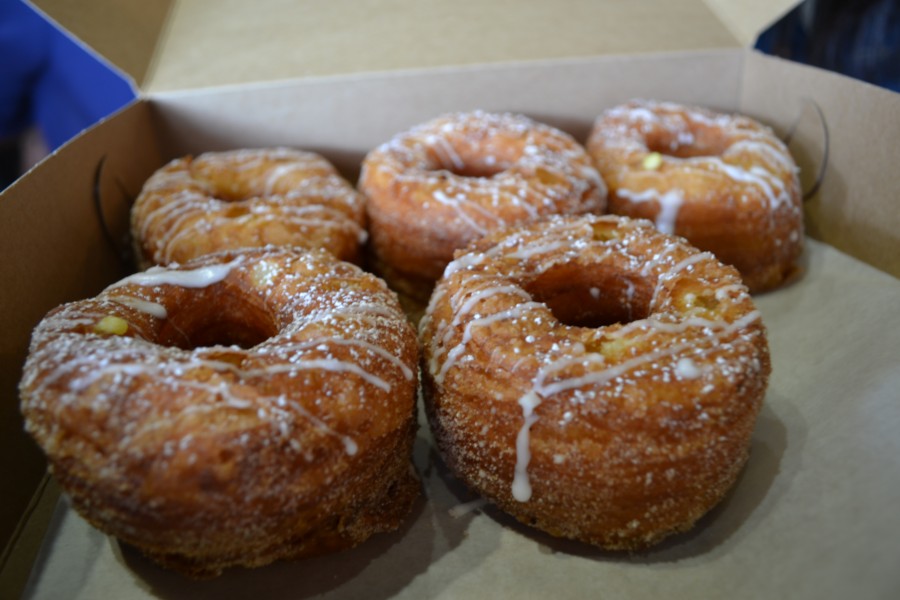 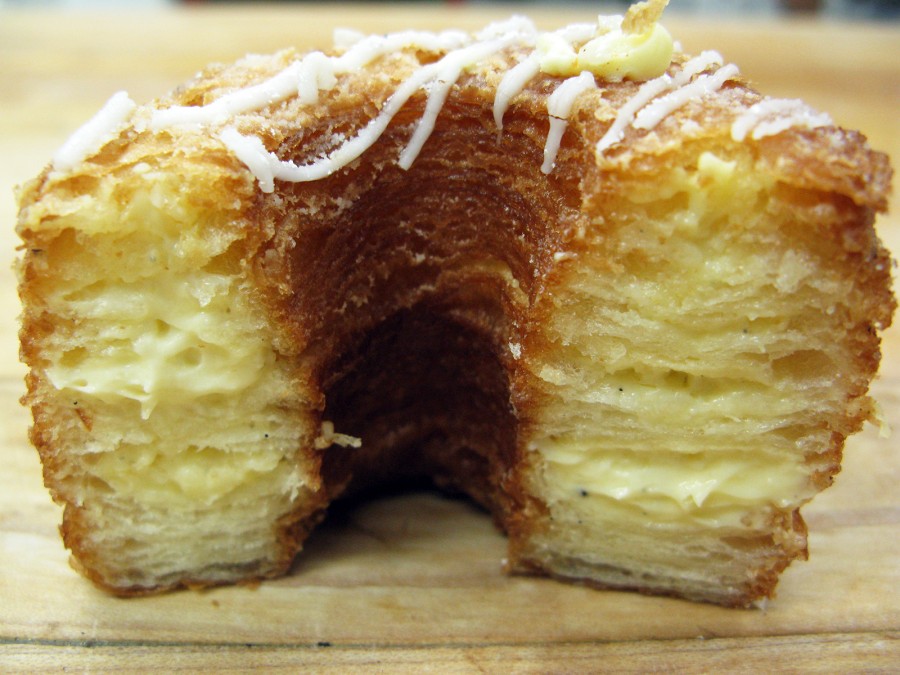 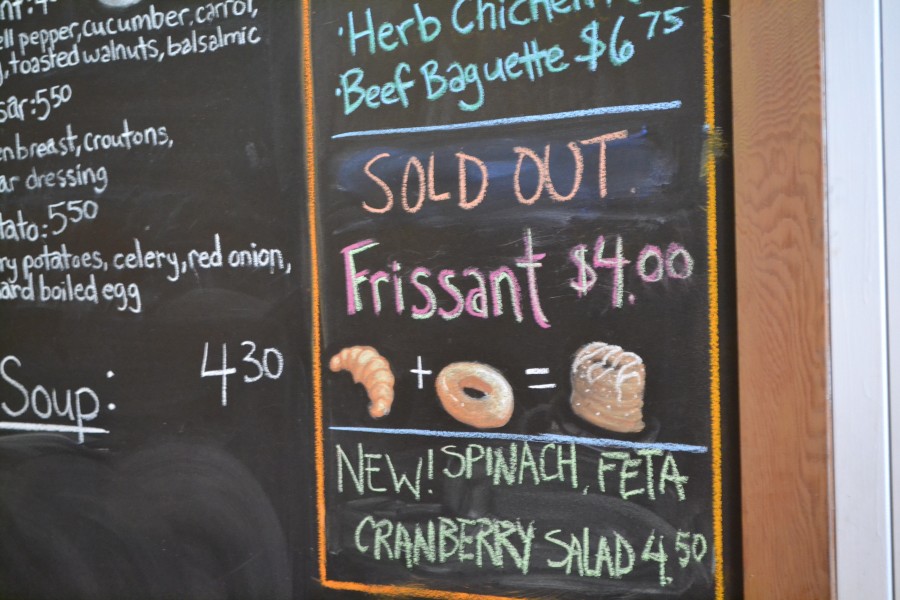 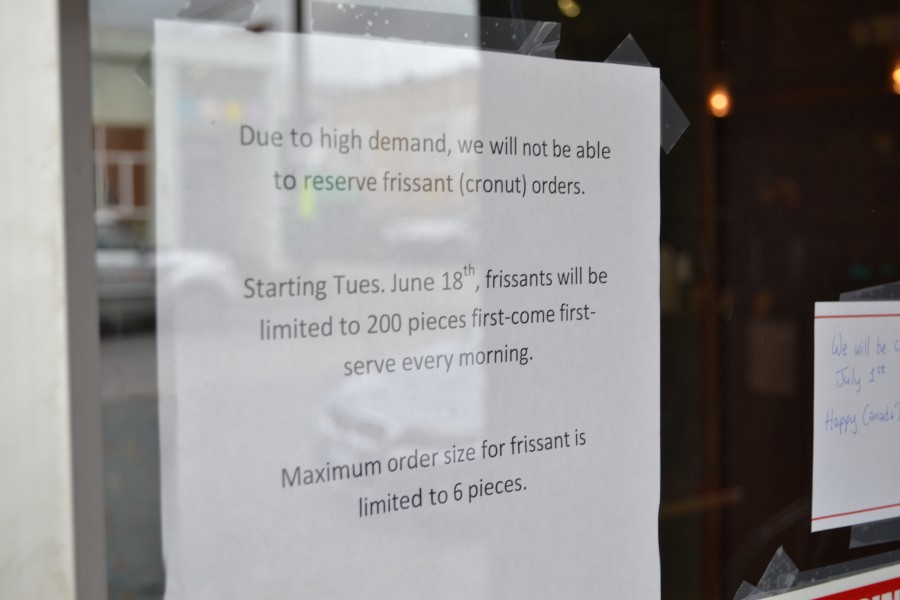