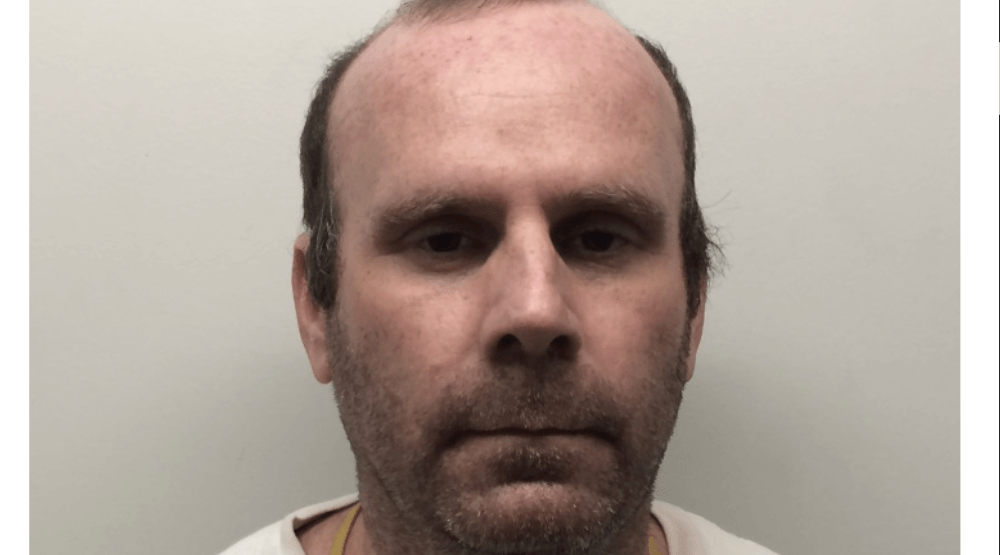 A man who was the the subject of an investigation for the sexual abuse of young boys in Vietnam, Cambodia, and Thailand has completed his time in custody and now plans to live in Vancouver.

Christopher Neil, 42, who was dubbed “Swirl Face” after digitally obscuring his face in photographs, was arrested by Thai Police in 2007, after the altered pictures were reconstructed to reveal his identity.

He is now the subject of a public notification by the Ministry of Public Safety and Solicitor General, Corrections Branch.

Neil has a criminal history which includes Abduction of a Minor, Indecent Act committed on a Minor, Cause Fear of Sexual Offence in respect of a person under 14, Accessing, Possessing and Viewing Child Pornography, Breach of Recognizance and Sexual Interference of a person under 14, the ministry said in a release.

He also has “a pattern of sexual offending behaviour” against both pre and early pubescent boys.

With the end of his time in custody, Neil will now be subject to “an intensive level of monitoring and supervision in the community,” said BC Corrections spokesperson, Cindy Rose.

“BC Corrections will continue to work closely with the Vancouver Police Department and our partner agencies to monitor and enforce Mr. Neil’s 18 court-ordered conditions.”

“Privacy laws prevent us from providing details beyond those included in the public notification,” Rose said.

“However, we want the public to be aware of this individual’s presence in the community and to contact authorities if they observe Mr. Neil engaging in any activity that could be considered a violation of his court order.”

Rose stressed that any breach of his conditions could result in Neil’s return to custody.