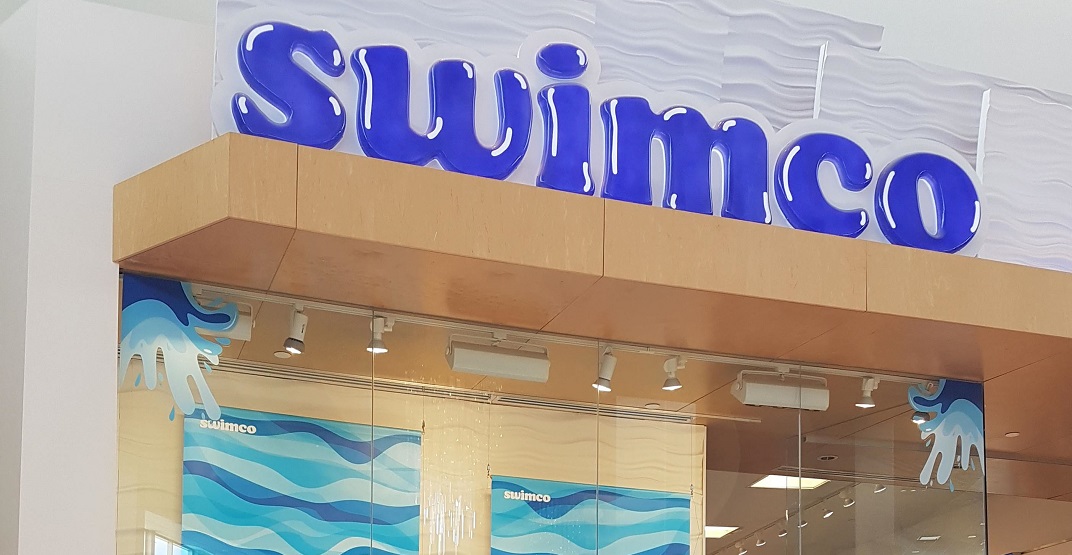 One of Canada’s largest swimwear store franchises, Swimco, has announced that it is going out of business.

The company started in Calgary 45 years ago and in the near half a century since launching, it has grown to a total of 18 stores spanning from Victoria, BC to Barrie, Ontario.

A notice on Swimco’s website states that the company filed for bankruptcy in June of this past summer, and has permanently closed all of its storefronts as of October 10.

The company’s online store remains open; however, and though Swimco will not be accepting any returns or giftcards, they are offering a 45% off sale for all online purchases.

“After 45 years in business, Swimco must close its doors. Thank you for all the support and memories you gave us during this adventure,” a note from the company states on their website.

“Canada is a country build on family business, and with that drive and determination we will see bluer skies and greener seas in the future.”

Swimco operated in all five provinces east of Quebec, though most of the company’s 18 stores were found in Alberta and British Columbia.