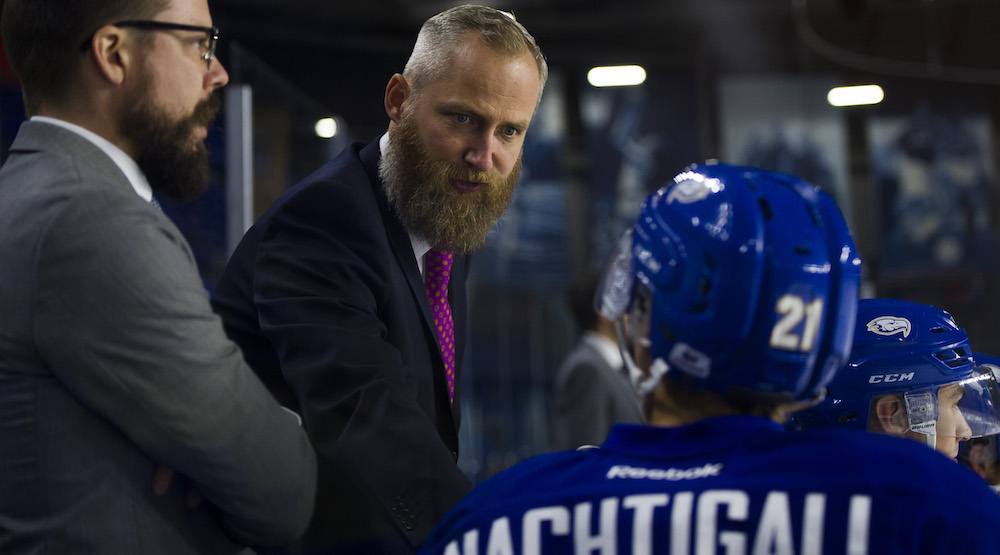 The beard will be back.

After a season as head coach of UBC’s men’s hockey team, Sven Butenschon has ditched the interim label, becoming the full-time head coach of the Thunderbirds.

In his first season with UBC, the former Vancouver Canucks defenceman led his club to a Canada West playoff spot.

“I’m honoured to accept the position as the full-time head coach of the UBC men’s hockey team,” Butenschon said. “Some of my best times in hockey were playing for the Canucks and to accept a position where I get to live and work in Vancouver is very exciting for both myself and my family.”

“I felt last season we created an exciting and vibrant hockey atmosphere here at UBC. I believe this move will allow us to continue with that process and build on the great history and tradition of the UBC Thunderbird hockey program.” 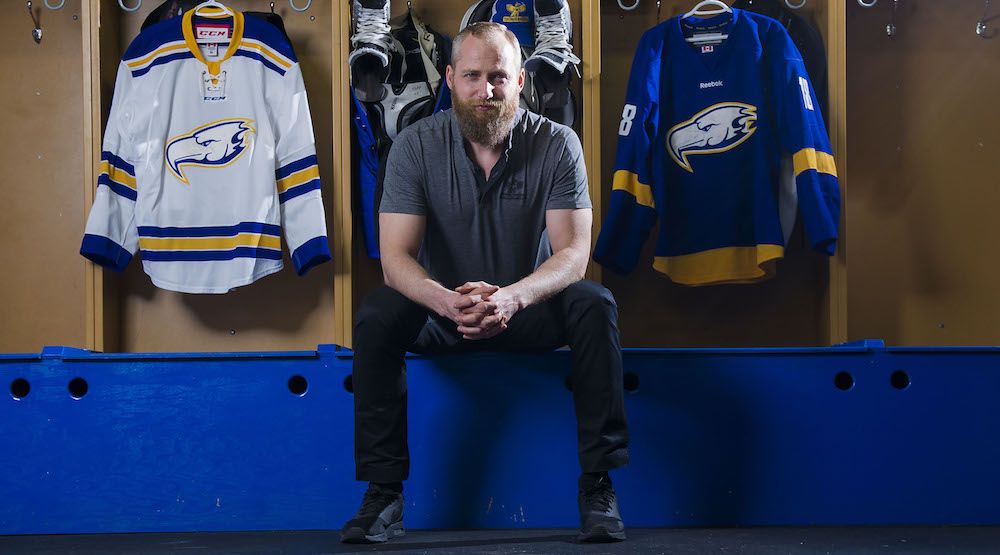 “I believe my experience as both an NHLer and Olympian will help prepare UBC players for professional hockey when they graduate with a degree from one of the world’s best academic universities. I’ve been to places where the players want to go and can help them along their journeys.”

Butenschon will want to lift the UBC program to new heights, too. The T-Birds have never won the national championship in men’s hockey, and haven’t been to the final since 1963.