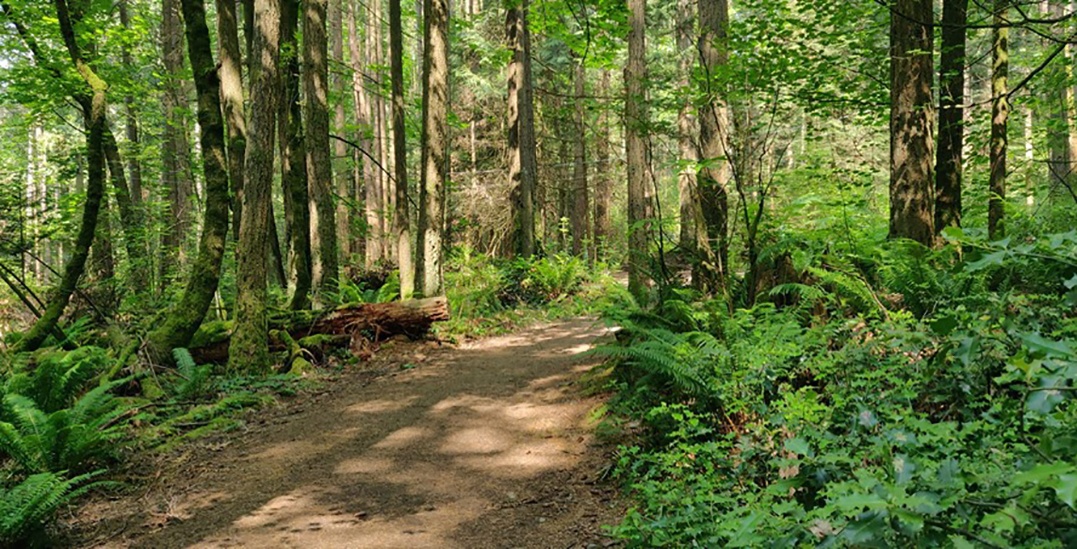 A “person of interest” has been identified and more suspicious meat has been seized in Delta’s Watershed Park, police say.

Less than a week ago, the Delta Police Department (DPD) announced that they had received four reports of meat being dropped in the park between July and August.

Each time, the meat was reportedly dropped in the same area — near the trail entrance by 63rd Avenue.

Between seven to 10 pounds of meat was left near the trail, with chunks between two to three inches in size.

Now, the DPD says in a police report that they’ve identified a person of interest, as a result of increased patrols in the park.

Contrary to reports on social media, however, the DPD says that no arrests have been made at this time and that tests are still ongoing.

Leykauf also explains that until more information becomes available regarding the suspicious meat and the motive behind it, she’s unable to speculate on any form of consequences.

“No dogs have been reported as being poisoned in relation to the dumped meat,” reads the report. “The investigation remains ongoing, and police await the results of testing. It is unknown why the meat was being dumped in Watershed Park.”