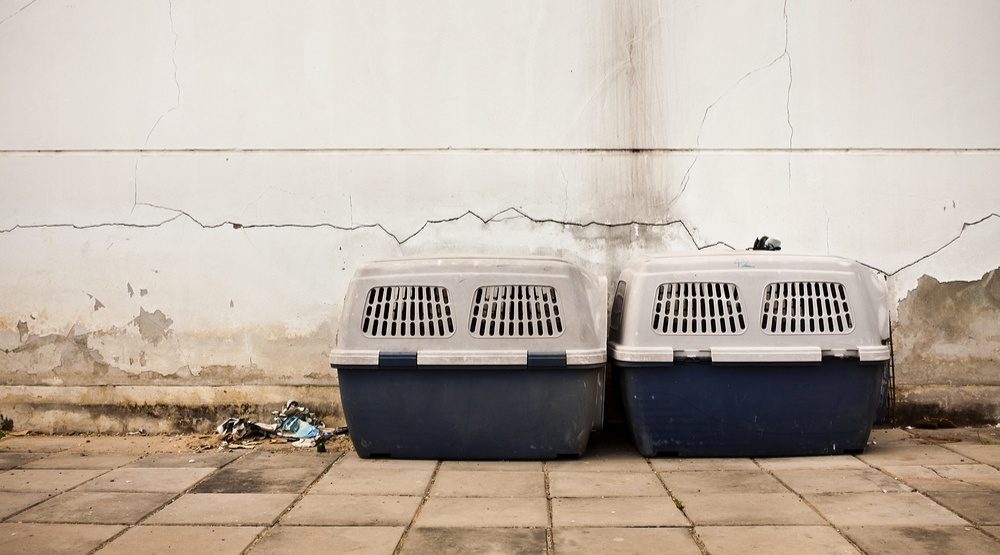 More than two years ago, a Surrey woman was charged with animal cruelty in one of the worst cases the BC SPCA has seen in their organization’s history.

67 cats, 12 dogs, and three puppies were found and seized form Xin (Ivy) Zhou’s breeding and boarding facility. After several SPCA investigations, it was determined that all animals were suffering from distress.

The cats included short-haired exotics and Persians, said the SPCA. The dogs included four French bulldogs, a Boston terrier, a Chihuahua, a poodle, a Rottweiler, a Doberman, a Jack Russell terrier, a Shiba Inu, and a Pomeranian with puppies.

Of the animals that we seized, several of them had to be euthanized due to the critical distress that they were in. Others, said the SPCA, were luckily adopted after months of treatment.

At the time that Zhou was charged, it was said that if convicted she could face a $75,000 fine, two years in jail, and a lifetime ban of owning animals.

According to the BCSPCA, on Wednesday, May 9, 2018, Zhou was found guilty of causing distress to the animals that were in her care.

A spokesperson from the BC SPCA shared that she would be sentenced shortly.