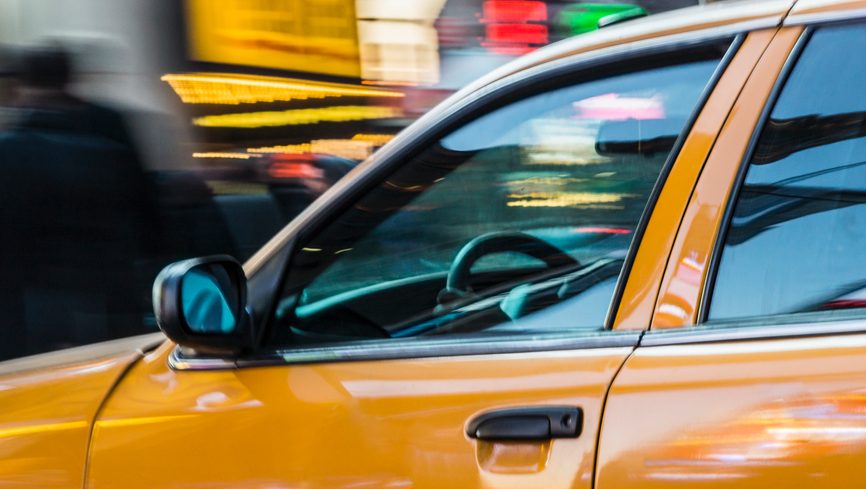 A Surrey taxi driver is out of a job after he was caught drinking and driving on the clock.

The Surrey RCMP tells Daily Hive that last Friday, three women noticed their taxi driver seemed intoxicated, prompting one of them to call her father. Upon arrival, the father used his own vehicle to barricade the taxi in the cul-de-sac where the driver had parked and called the police.

“Police got there and believed he was impaired. They used the roadside breathalyzer, and based on the test results, he received an immediate roadside prohibition,” says Corporal Scotty Schumann.

In addition to the prohibition, the driver’s taxi was impounded for 30 days and he lost his license for three months.

Mohan Kang with the BC Taxi Association tells Daily Hive that the driver was fired.

“We don’t want anybody, doesn’t matter who, who will be a person who will drive while he’s intoxicated,” he says.

Kang says the driver in question never gave any indication that he had issues with drinking and driving.

“We had no notion that this person could do this type of thing.”

Out of 2,000 taxi drivers in Metro Vancouver, he says this is only the second drinking and driving incident that’s occurred in the past few years.