Police are investigating a shooting in Surrey (Shutterstock)

Surrey RCMP is investigating a shooting on Thursday night, after receiving reports of shots fired from one car into another.

The shooting is believed to have occurred after 8 pm in the 9400 block of 130 A Street.

Both cars fled the scene by the time police arrived, however, officers have found evidence of shots being fired in the area.

The investigation is still in its early stages, but police say that it’s most likely a targeted incident.

Officers continue to collect evidence and are carrying out neighbourhood searches to find information from anyone who may know more.

So far the investigation revealed that shots were fired from a newer model, two door, charcoal Honda Civic aimed at a newer model, black Cadillac Escalade.

The below photos show examples of the cars in question: 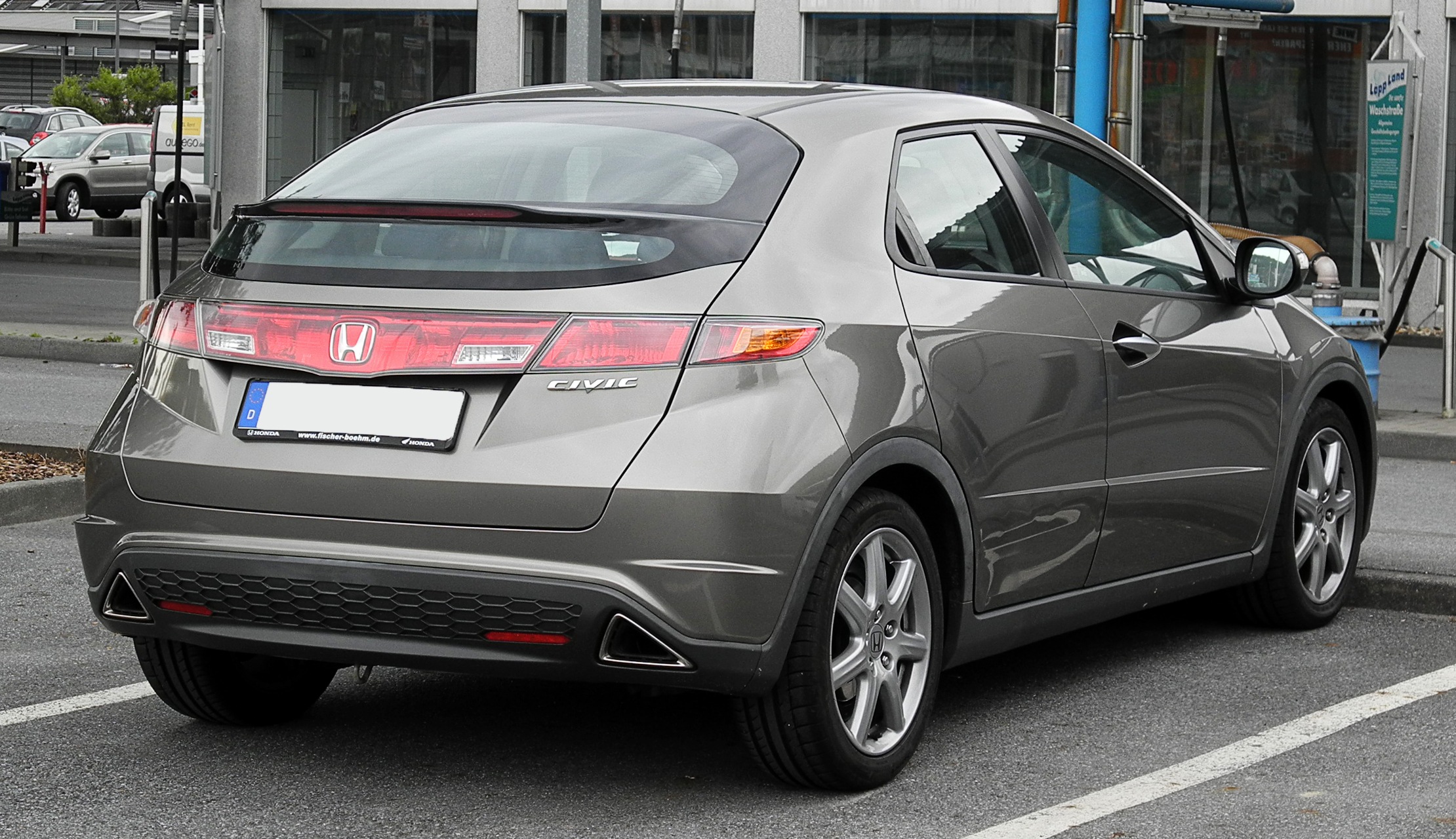 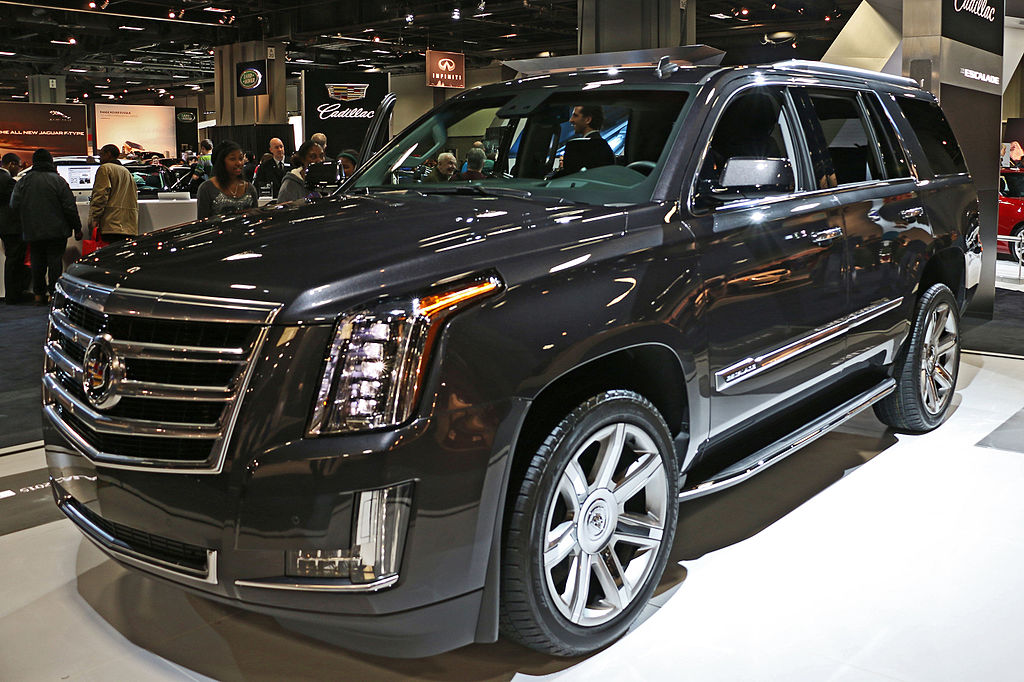 There are no reports of injuries, and no further suspect descriptions are available, but police are actively searching for information concerning the whereabouts of two vehicles.

Anyone with information concerning this investigation is asked to call the Surrey RCMP at  604-599-0502, or to remain anonymous, call Crime Stoppers at 1-800-222-TIPS, or leave a tip online at solvecrime.ca