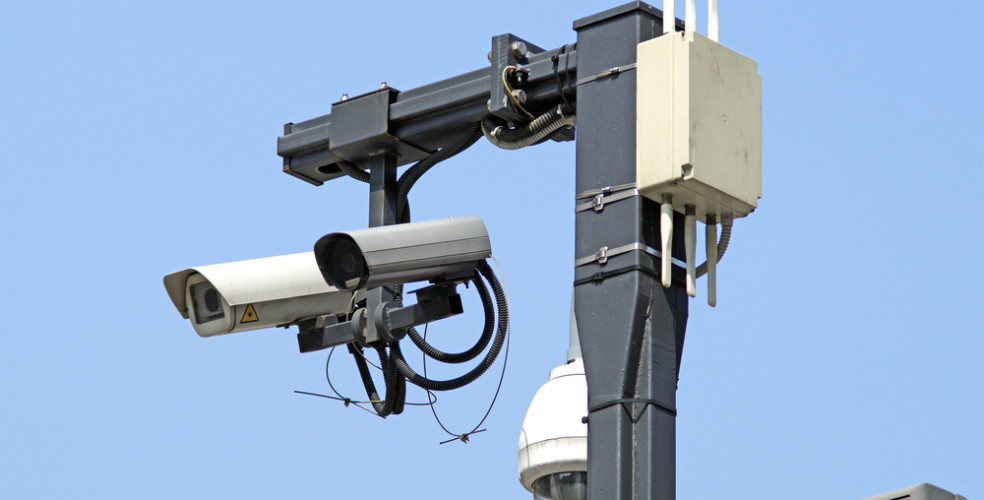 The Surrey RCMP will now have 24-hour access to all traffic cameras in the city in an effort to help combat gang violence.

Surrey mayor Linda Hepner made the announcement today during a press conference and says they will add an additional 75 cameras to the city for a total of over 400.

“Those involved [in gangs] will be caught. The resources being deployed are significant and substantial,” Hepner says. “What are those resources? Hard working, dedicated people who put their lives on the line to keep the community safe.”

The RCMP will have access to the cameras right from the detachment in Surrey.

During the announcement, Hepner had strong words for anyone thinking of joining a gang.

“Your outlook is bleak if you continue down this road.”

“If you’re in a gang, there’s no good outcome – for the young men that join these gangs, there’s a life in jail if you’re lucky enough to get caught, there could be a toe tag in a morgue somewhere. There’s nothing glamourous about being a gang member,” he says.

“We do not want to move this problem to another city or jurisdiction – we want to arrest those people and get them prosectured,” he says.

The city of Surrey has experienced 31 criminal gunfire incidents so far this year.

In addition to access to monitoring traffic cameras, the Surrey RCMP will be investing more time and effort into preventative strategies such as school talks and issuing public service announcements where gangs are concerned.