The Surrey RCMP say they’re asking for the public’s help to identify a man who sexually assaulted a teenage girl.

On January 28, police received a complaint from the 17-year-old victim in the 10200 Block of 152nd Street in the Guildford area. The girl said at around 3:30 p.m., she was walking south on 152nd Street when she noticed a man following her. The man asked for directions before grabbing her from behind and groping her.

The girl resisted and yelled for him to stop, but the suspect merely apologized and continued assaulting her. She then punched him, causing him to run away.

The suspect is described by the victim and Surrey RCMP as Hispanic or possible Filipino, 17-20 years old, 6 feet tall, with blemishes on his skin, short brown hair, and brown eyes that are set far apart. He was wearing a red or grey and black zip-up hoodie with the hood up, black shorts or possibly short pants, and black shoes.

The RCMP describe the assailant as being “well spoken and had no accent.” 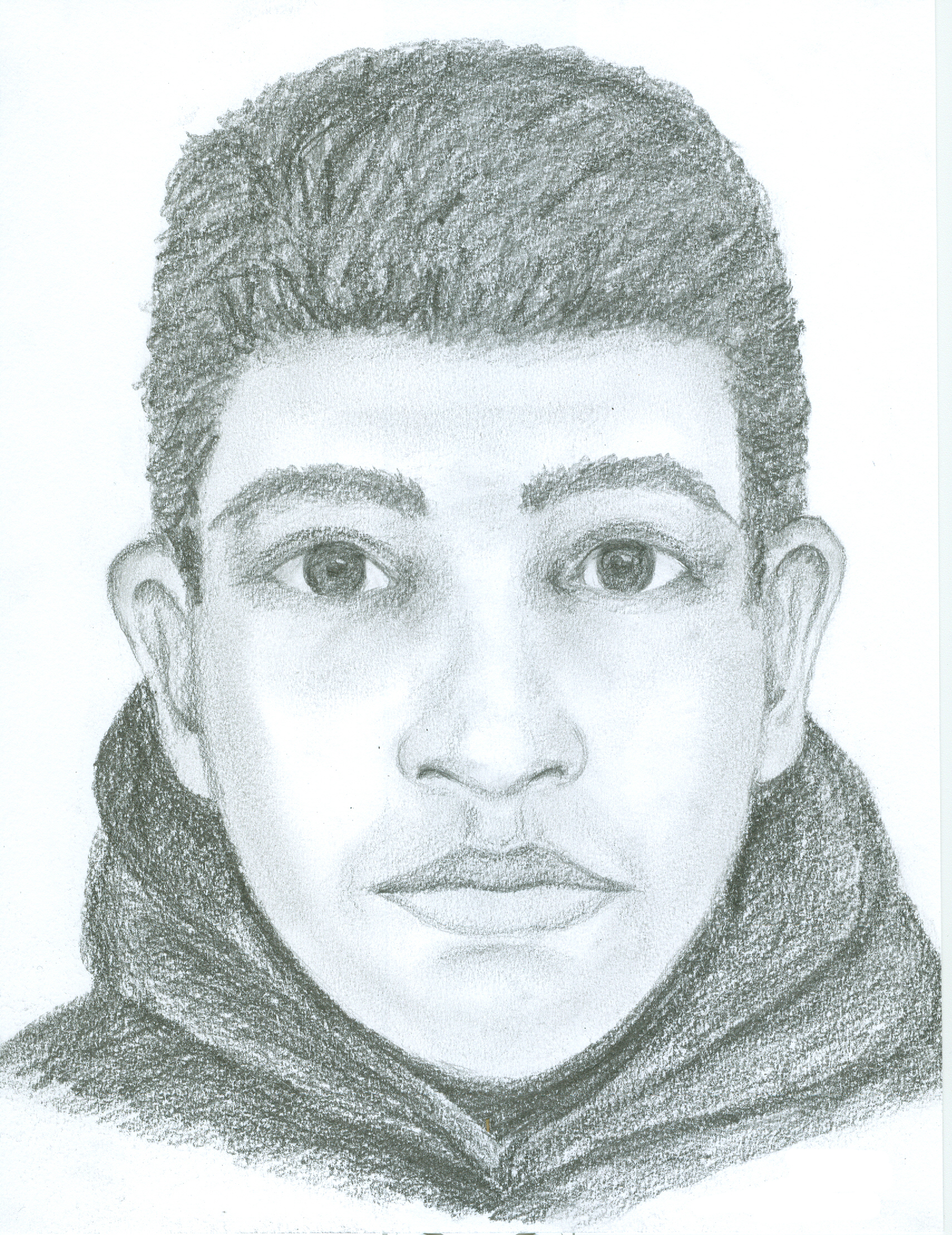