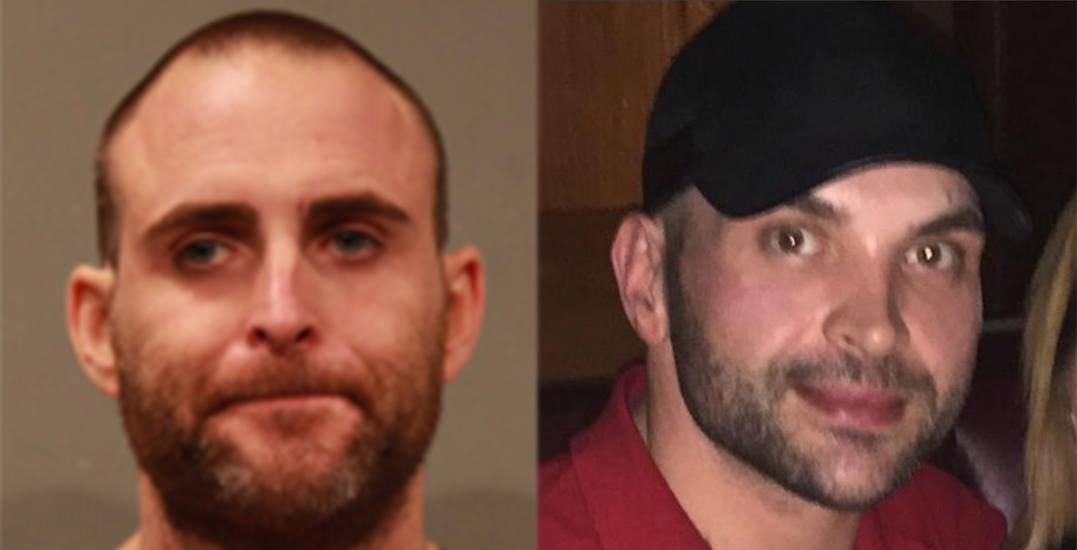 Police are asking for the public’s help to locate two missing men from Surrey, after their Jeep was found abandoned in the BC Interior.

Scurr was seen getting into a white, 2019 Jeep Cherokee that was being driven by Provencher.

Neither of the two has been seen or heard from since, although the Jeep they were driving was found nearly 300 km away.

According to a police report from the Surrey RCMP, the car was found near Logan Lake without any occupants.

Provencher is described as a slim, Caucasian male standing at 5’10” tall and 180 lbs, with short brown hair and blue eyes.

Scurr is described as an athletic-built Caucasian male standing at 6’4″ and 220 lbs, with brown hair and brown eyes.

Police did not give a clothing description as it may have changed since they were last seen.

Police and family are concerned for both of the individuals’ wellbeing and say that it’s uncharacteristic for them to be out of touch for so long.