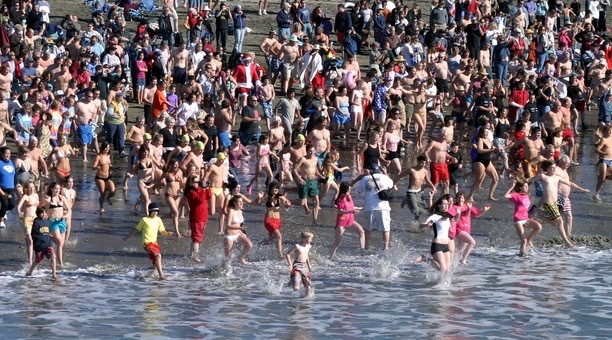 A Surrey man has won not one but two 6/49 lottery cheques for $15.85 million, totalling $31.7-million in prize winnings from last month’s record-breaking $63-million draw.

66-year old Harry Black has had the unusual habit of buying two lottery tickets with the exact same numbers for decades. His big pay day finally came six weeks ago, but he came forward with his tickets only just yesterday. He claims that he needed to take his time to deal with the stress of winning and make plans for his new fortunes. Throughout the entire six week period, he had been walking around with the tickets inside his wallet, which he keeps in his back pocket.

Black claims he has never had a holiday in the decades he has worked in Vancouver’s film industry. He won’t quit his job, but he plans on taking quite a bit of time off to do some traveling.

What would you do with your winnings if you had won the $63-million lottery jackpot?