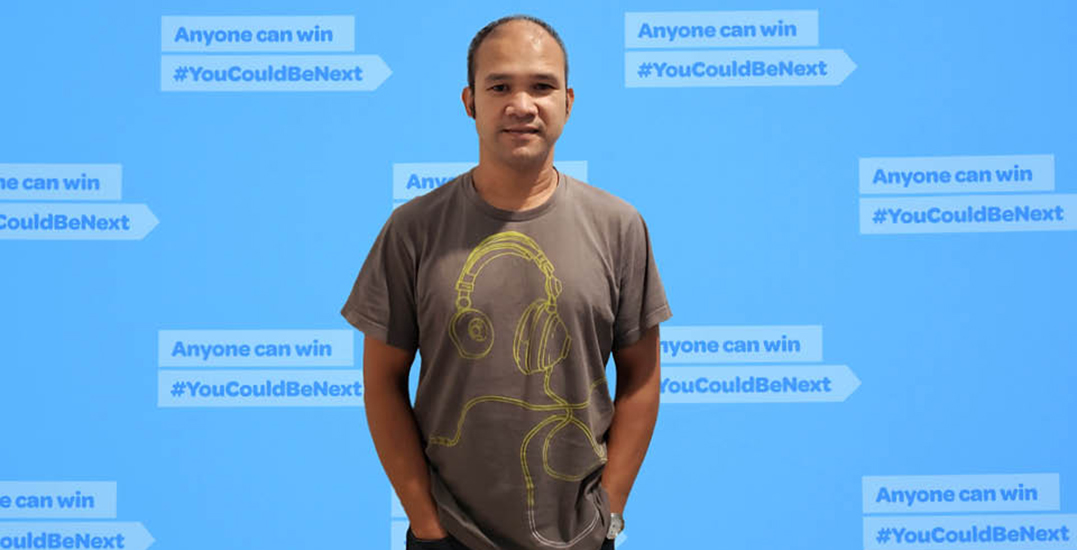 A Surrey resident became $1 million richer while he was picking up take out for his son’s birthday.

BCLC says that Erwin Espiritu is one of the latest winners from the Lotto Max draw on October 9, 2020. He was waiting in line for food and initially, thought that he had won a much smaller amount.

“At first I thought I had only won $1,000 and was shocked and pleasantly surprised,” Espiritu says in a statement. “When I went to show my son, he said that there were six zeros on the screen, not three.”

He says that the money will be used to buy a new house for his family and that some of his winnings will go to his extended family as well.

“Winning this amount makes me think more about my future and what is to come,” he says.

The winning ticket was purchased at the Panorama Town Pantry on 58 Avenue in Surrey.