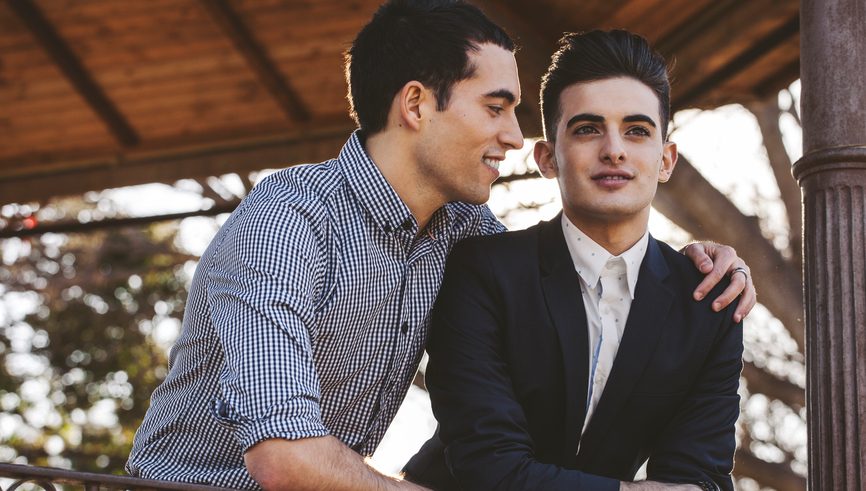 Organizers of Surrey’s first “Pride Prom” are hailing the event as a success.

“We had about 100 kids, which was awesome. It was interesting because it started off incredibly awkward, kids didn’t know each other.”

The event took place on Monday at Guildford Park Secondary, and was open to high school students from across the city.

Coe says queer clubs at schools can be very small and it can be hard to make friends in the community and build meaningful relationships.

“We’ve had thank you kids from parents saying ‘my kid now has other gay friends and doesn’t feel alone’, so on an individual student level, it’s huge.”

“All the kids talking to kids from other schools, getting their phones out and making connections and getting each other’s contact info.”

Coe says the dance was made possible through fundraising and hopes it will turn into a yearly event.