Surrey is a city known for its diverse set of residents who hail from all over the globe, so it’s no surprise that the Surrey Fusion Festival is back for another year to celebrate the city’s multicultural atmosphere.

Presented by Coast Capital Savings, the Surrey Fusion Festival will have more than 40 pavilions and live entertainment across four stages, all for free.

As a part of the celebration, check out Flavours of Surrey, the City’s premier food and agricultural awareness event featuring a farm fresh market with a variety of artisans, food vendors and interactive farm activities. Indulge in delicious foods from the outdoor Celebrity Cooking Stage, presented by Safeway, including demonstrations by MasterChef Canada winner, David Jorge, and local culinary maestro, Brian McKenna.

Entertainment at this year’s event includes internationally renowned Punjabi singer-songwriter, Jazzy B, known as the “Crowned Prince of Bhangra” and will feature fellow-Punjabi singing sensation, Kaur B, who is best known for her song “Classmate.”

Expect to see a parade, cultural food sampling booths, a Kids World and Sports Zone, and a YVR interactive exhibit that is new for this year. 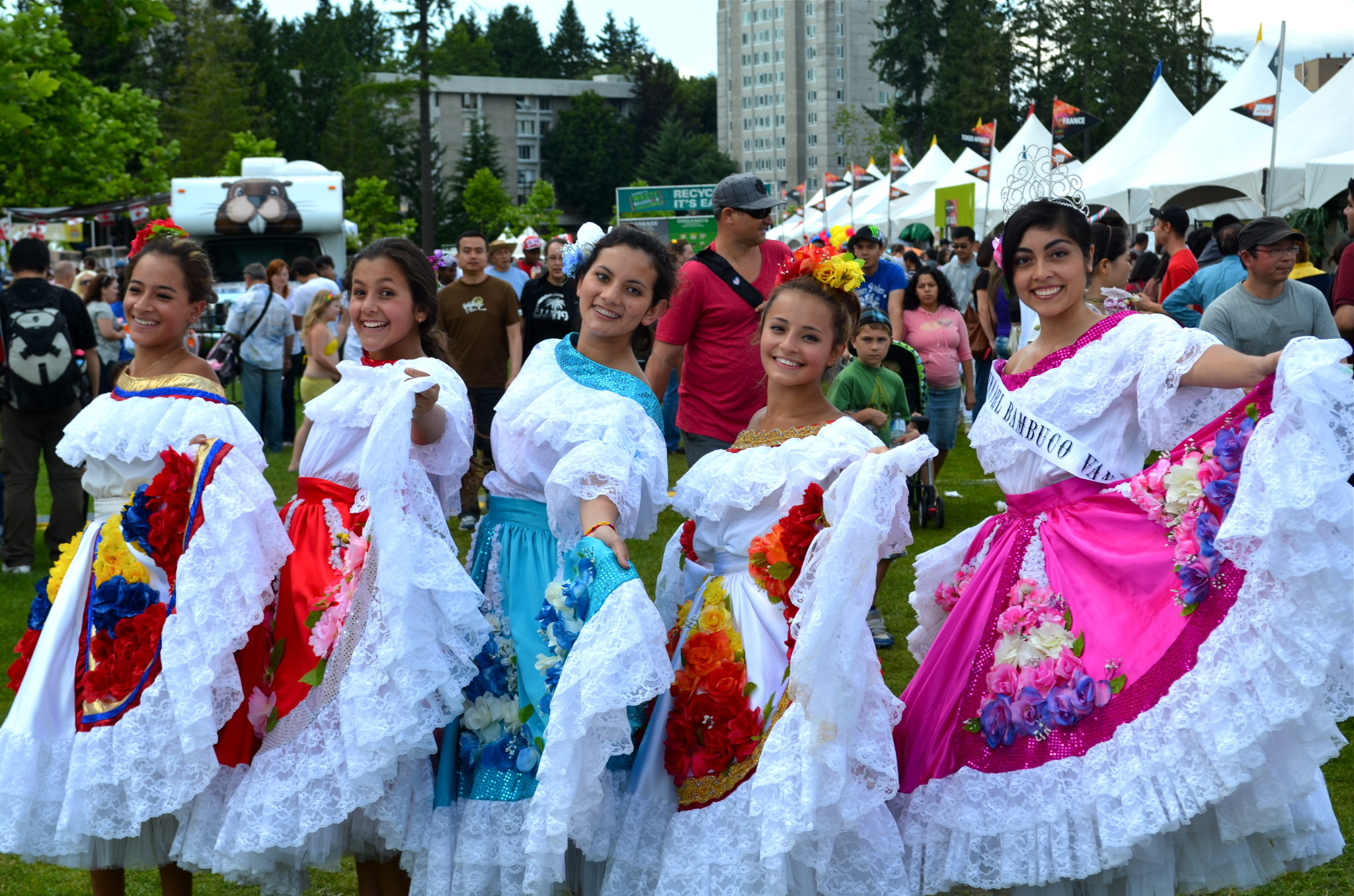 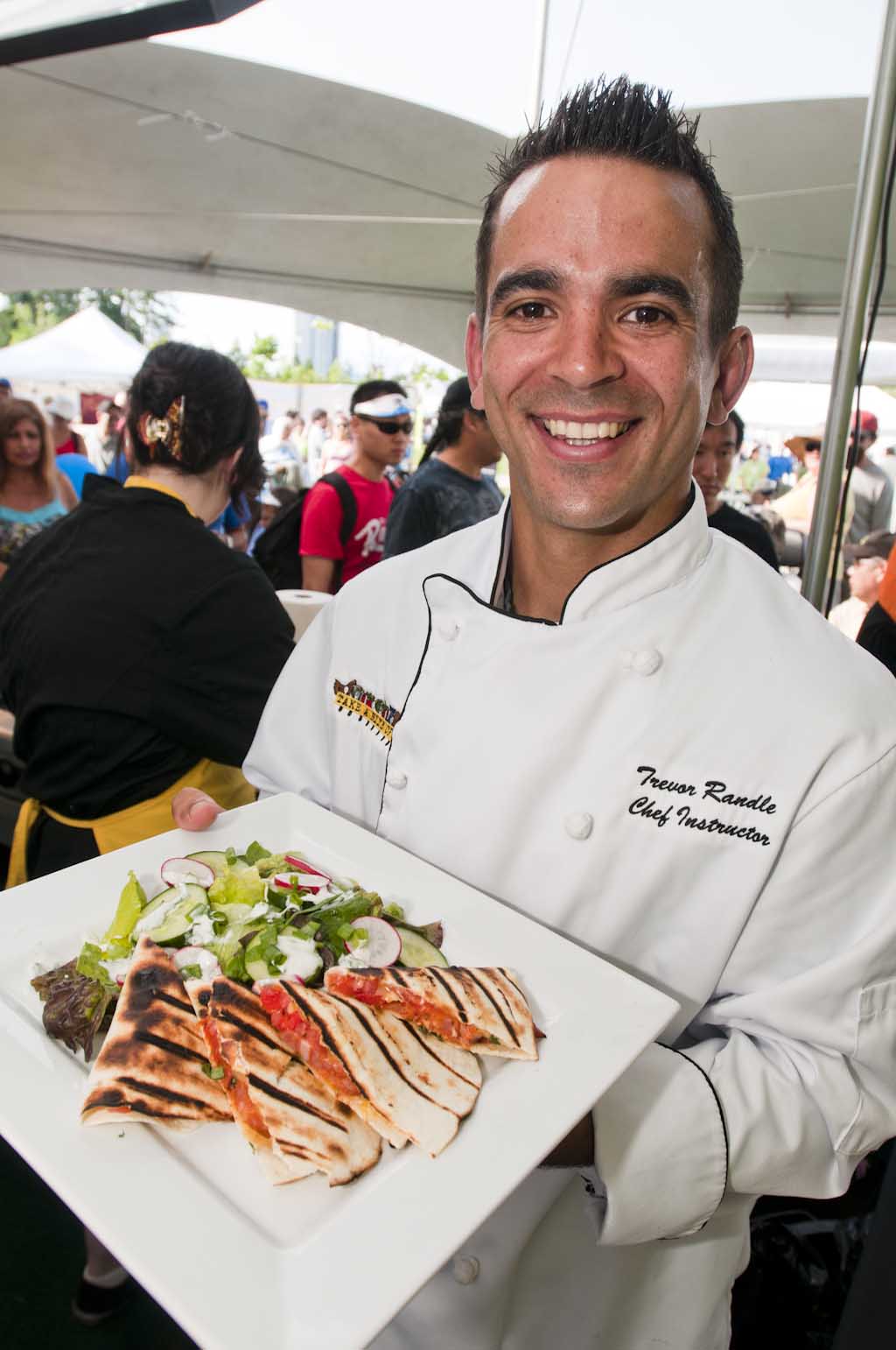 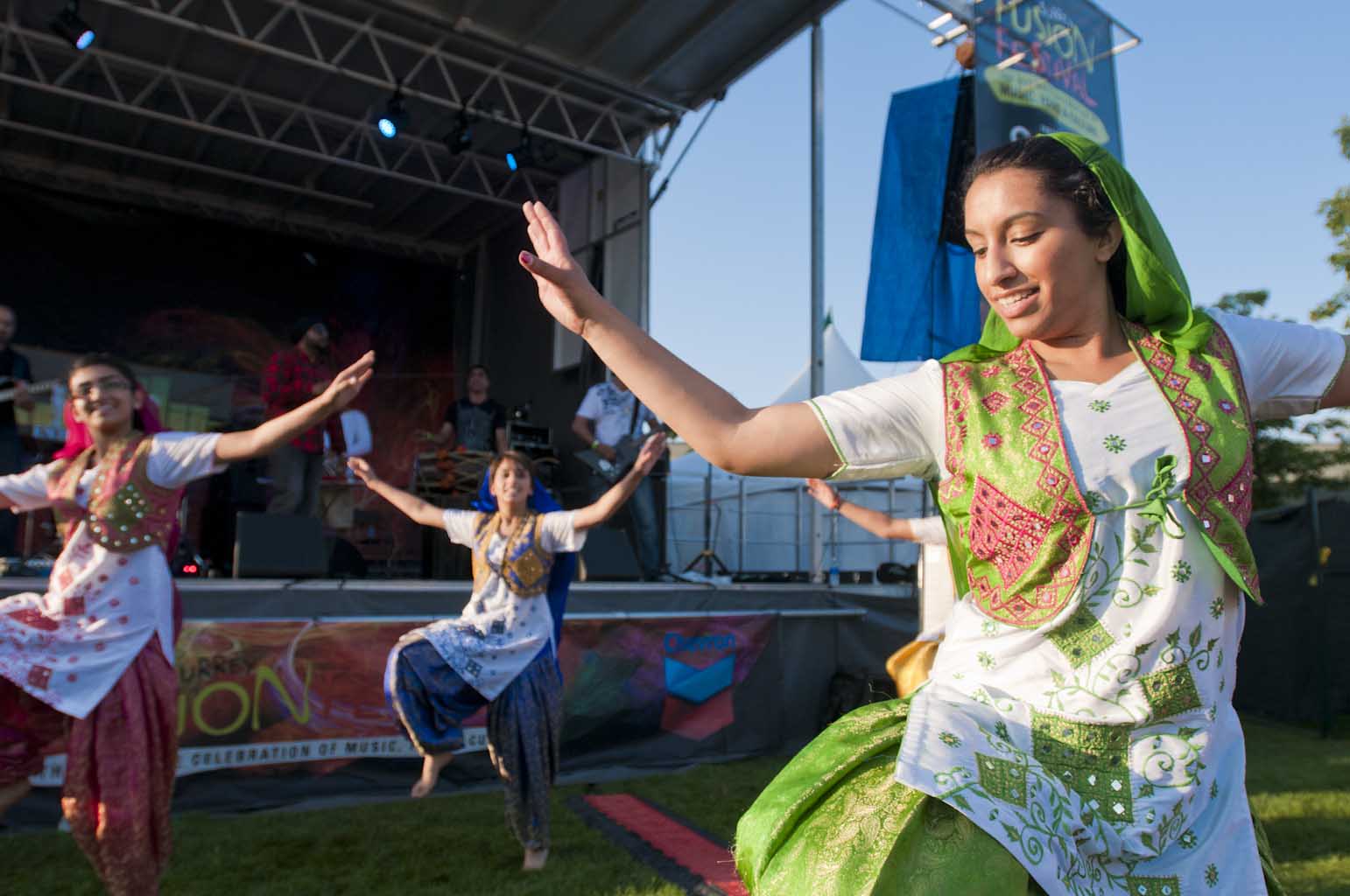