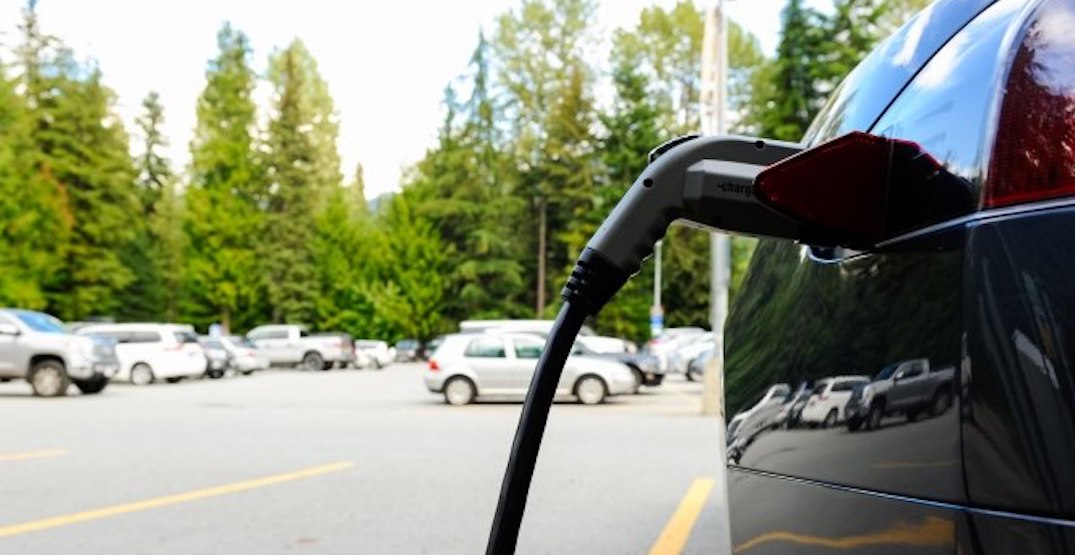 A total of 40 additional charging stations for electric-battery vehicles are coming to Surrey through a joint partnership between governments.

The new charging stations will be installed at 10 community centres, recreation centres, and swimming pools across the city. Each station will have a dual-port, level-two capability.

“Increasing the supply of public charging ports within the city will give residents greater assurance to drive and own electric vehicles, helping Surrey move towards a more sustainable future,” said Doug McCallum, mayor of Surrey, in a statement.

“I’d like to thank the federal and provincial governments for their partnership and funding on these projects, as we work together to build back a cleaner and better B.C.”

According to ICBC statistics, there were 285 registered electric-battery vehicles in Surrey and 3,168 across the Lower Mainland in 2015.

The federal and provincial governments are installing over 240 other electric-battery vehicle charging stations across BC with $7.4 million in combined funding.