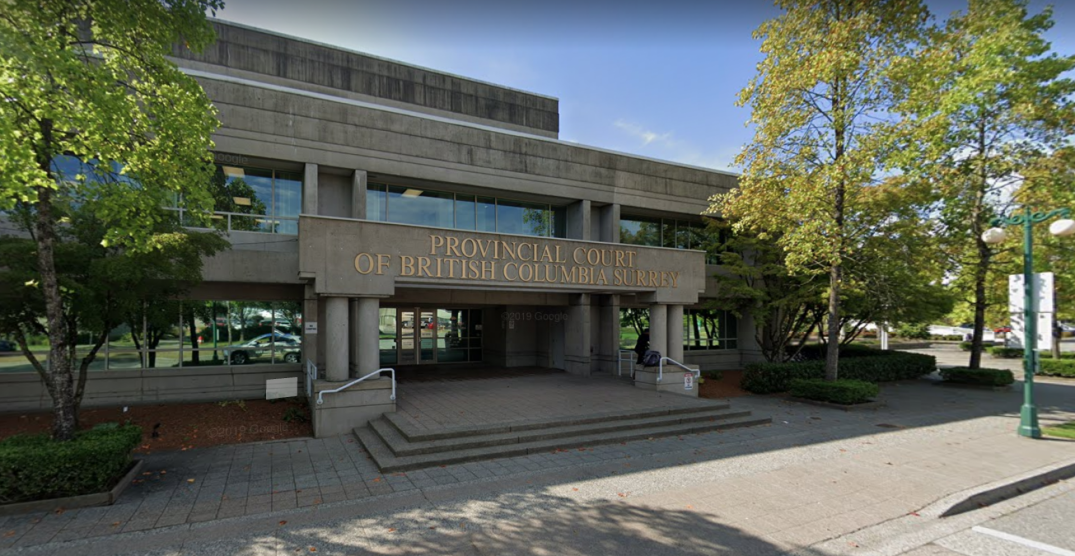 The Ministry of Attorney General is aware of multiple infections among courthouse staff, but says the courthouse remains open for now.

The ministry said courthouse operations have not been affected, and staff who have tested positive are following instructions from Fraser Health to self-isolate.

Daily Hive has asked Fraser Health for more details on how many people have tested positive, but has not yet received a reply. Daily Hive has also reached out to the union that represents some courthouse employees to ask for more information.