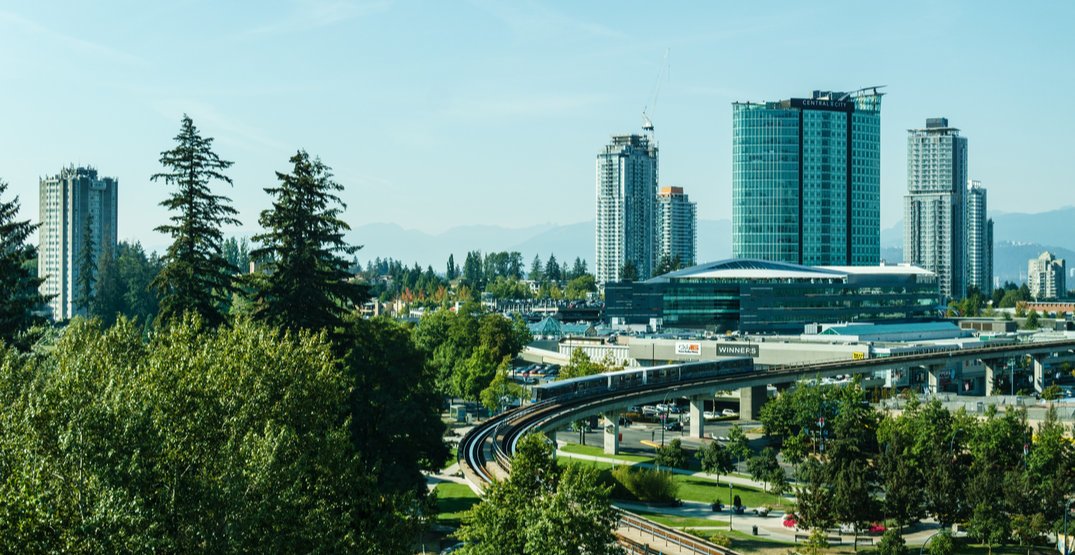 The City of Surrey has officially declared a climate emergency.

On Monday, council voted unanimously to pass the recommendation, which was brought forward by the city’s Environmental Sustainability Advisory Committee (ESAC).

The EASC’s recommendation urges the municipality to “declare climate change as an emergency and direct staff to review the city’s climate change targets in the context of the latest research of the Intergovernmental Panel on Climate Change (IPCC) special report on global warming.”

The IPCC report argues, “With clear benefits to people and natural ecosystems, limiting global warming to 1.5°C compared to 2°C could go hand in hand with ensuring a more sustainable and equitable society.”

At Monday night’s meeting, councillors shared their support for the recommendation.

“I will be supporting this motion. I think it shows political will and I think that’s important,” said Coun. Brenda Locke.

“We need to step up. We can do more, we can do better. We need to stop the destruction of this planet and we need to accelerate what we’ve already been doing. Surrey has been a leader. We continue to be a leader and we should reach higher.”

“I’m just so thankful we can try to do something about this,” said an emotional Coun. Steven Pettigrew, who is the chair of the ESAC.

On Facebook, community environmental group, Surrey For Future, applauded the “united effort” that helped push the issue to council.

“We did it, Surrey! Thank you so much to everyone who wrote letters and emails, contributed artwork, attended council meetings, met with councillors, and provided support, advice, encouragement, and enthusiasm,” said the group.

“Many community and environmental groups, as well as individuals, contributed! It was wonderful that so many were united in this effort! Thank you and way to go!”

In June, the Government of Canada also declared a national climate emergency after passing a motion on the subject by a vote of 186-63.