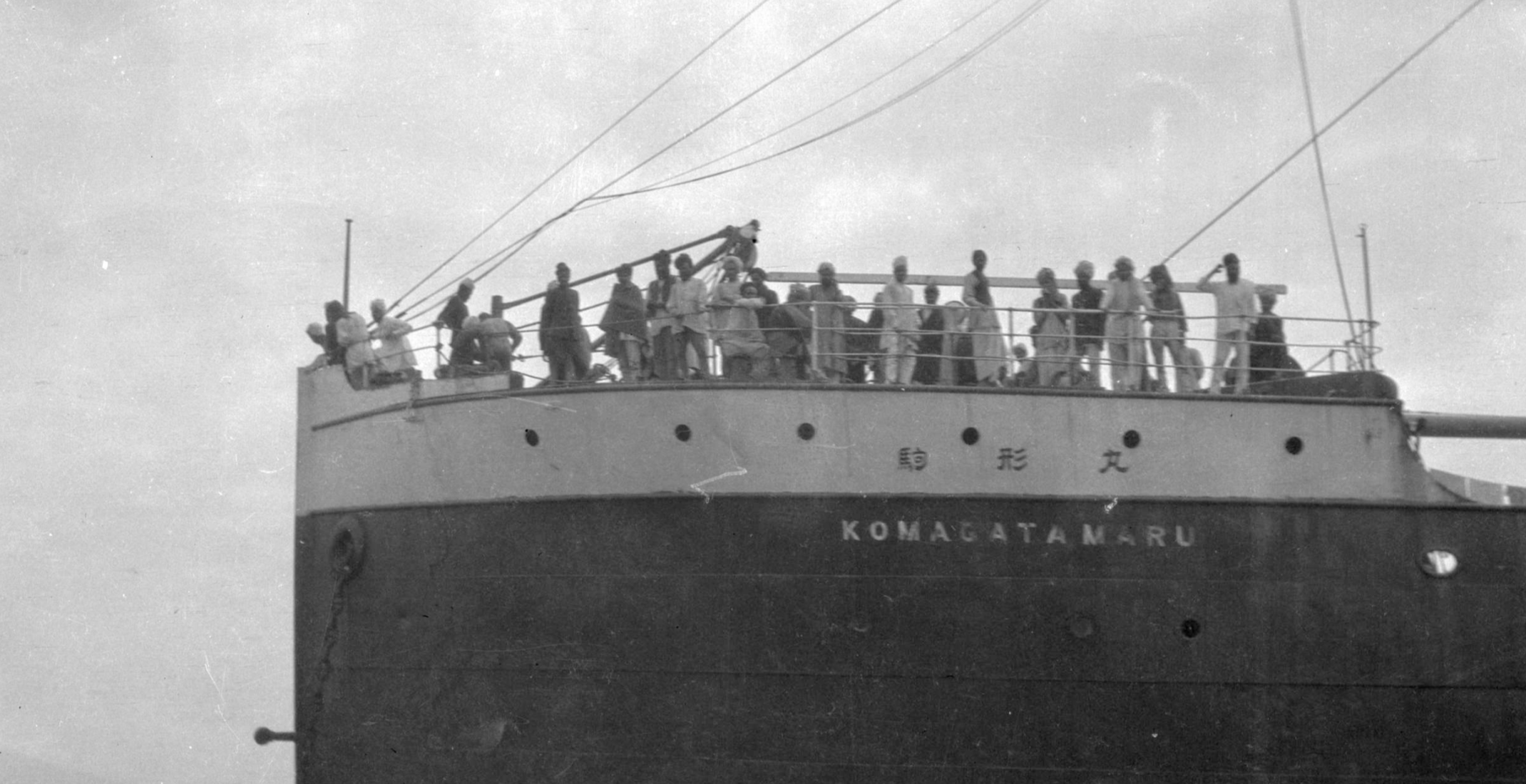 Surrey city council will vote today on renaming a street in order to commemorate the victims of the Komagata Maru incident.

If passed, “Komagata Maru Way” will be added as a commemorative street name to 75A Avenue (120 Street to 121A Street).

Some 376 passengers, mostly from Punjab, India, were aboard the Komagata Maru ship when it arrived in Vancouver in May 1914.

But the public was opposed to the passengers’ immigration. After two months of waiting, the ship was forced to sail back to India, where 19 passengers were shot and killed after disembarking, while others were sent to prison.

Raj Singh Toor, the vice-president of the Descendants of the Komagata Maru Society,  first brought the issue forward to the Surrey Heritage Advisory Commission earlier this year. Toor’s grandfather was one of the passengers on the ship.

Toor and the Descendants of the Komagata Maru delegation requested the commemorative renaming in Surrey “due to its large South Asian population.”

City councillors will vote on the commemorative street sign as well as a heritage storyboard that will provide “an overview of the Komagata Maru incident” at R.A. Nicholson Park, at tonight’s council meeting.