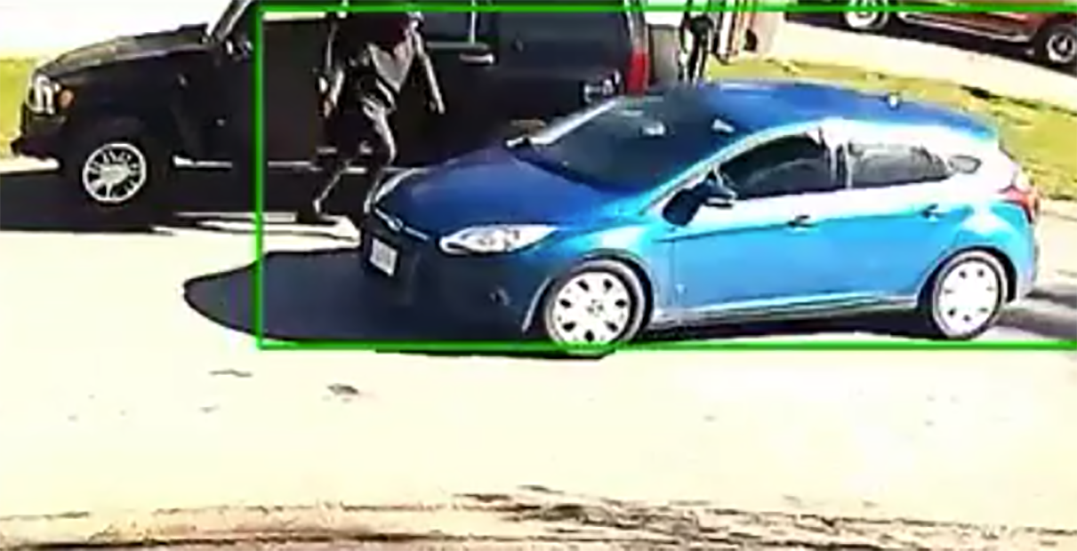 He was shot on Thursday, October 11 at 2 pm in the driveway of a residence located in the 6700-block of 130th Street. Emergency crews located the victim and attempted to revive him, however, he succumbed to his injuries and was pronounced dead at the scene.

The incident was believed to be targeted and related to ongoing gang violence in the Lower Mainland.

Shortly after, authorities found a stolen black Hummer H3 with a Washington State license plate. Police are confident that the abandoned vehicle was used by one of the suspects responsible for Randhawa’s death. 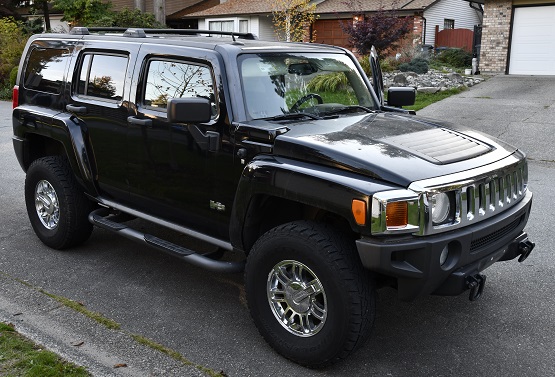 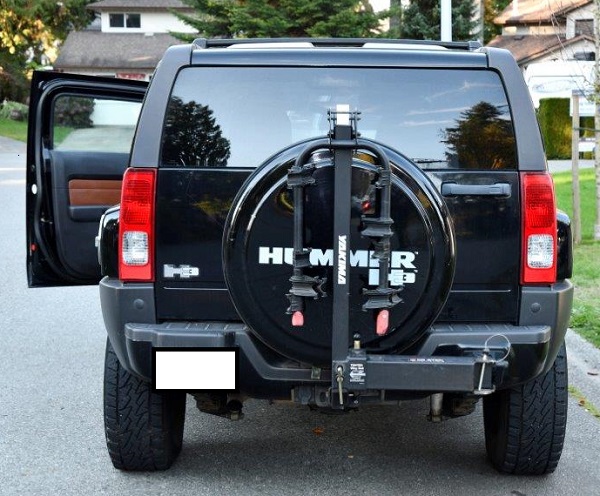 IHIT detectives were also able to find video surveillance footage that showed the Hummer arriving on the street with a blue Ford Focus.

Footage shows an unidentified individual exiting the driver’s seat of the Hummer and entering the blue Ford Focus through the passenger side door before leaving the area.