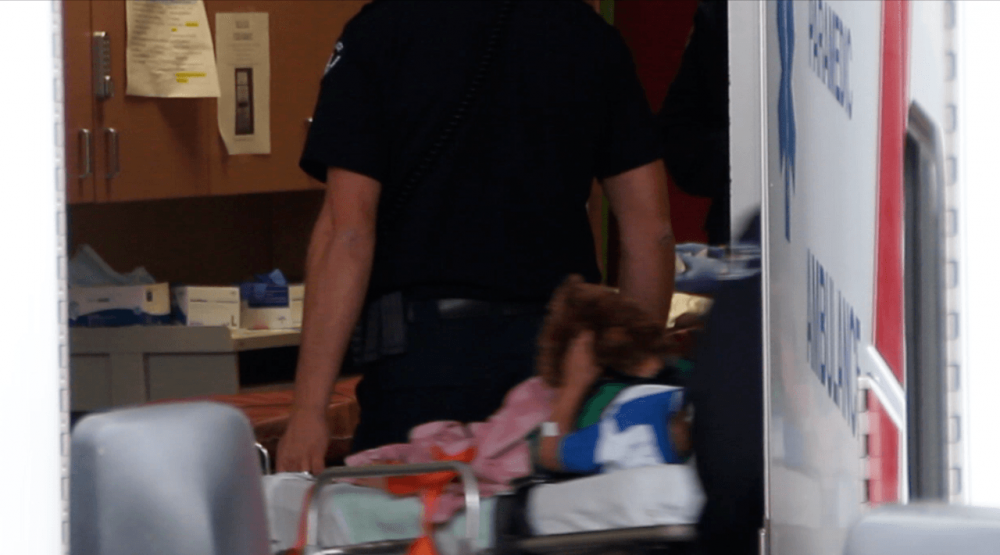 A three-year-old boy is miraculously unharmed after falling from the third storey window of a Surrey townhouse.

RCMP Staff Sgt. Blair McCaul says the boy was at home with one of his parents when he pushed on a window screen and fell out of the window.

He says the incident appears to be an accident, and by a stroke of good fortune, the child landed on a second floor balcony.

“Fortunately no injuries, just a pure accident. They’re still doing tests just as a precaution, but they’ve not found any injuries, so it’s all good,” said McCaul.

He was rushed to a nearby hospital as a precaution, but McCaul says he appears to have suffered no major injuries.

“It could have been a lot worse, for sure,” he added. 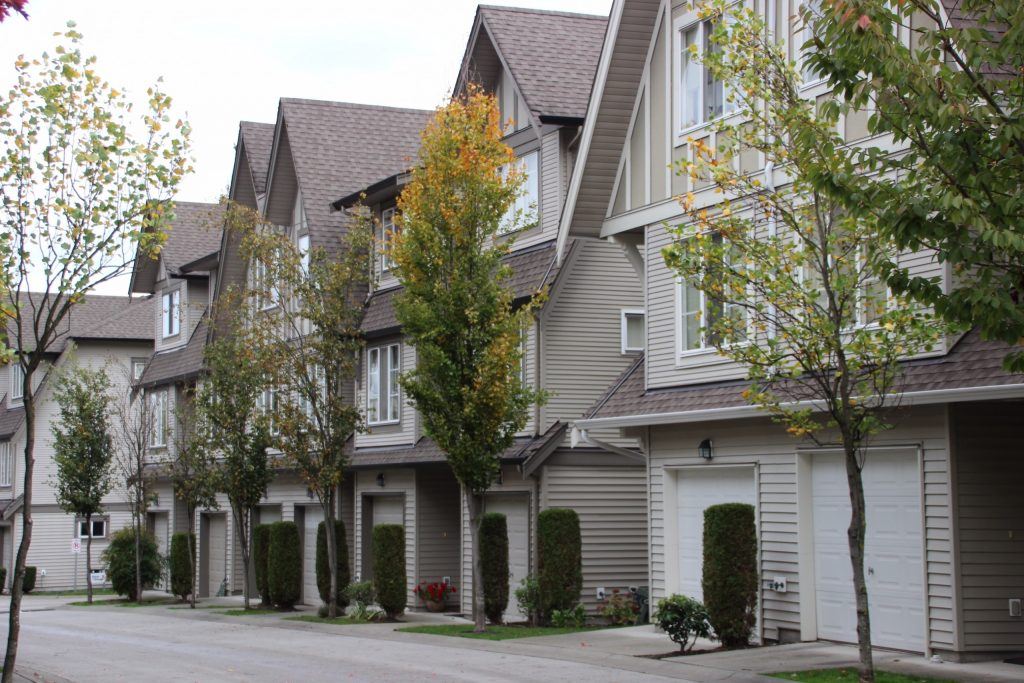 The townhouse complex in Surrey where a three year old fell from a third storey window (Credit: Shane MacKichan)

It’s just the latest incident of a toddler falling from a Lower Mainland window.

Back in June, a similar incident turned tragic when a four-year-old boy fell from a third-storey townhouse window in Langley.

Last year, health officials issued a special warning after six kids fell from windows in a stretch of six days.

BC Emergency Health Services says paramedics are called to about 15 calls a year involving children falling from balconies or windows.

Tips from BCAS on window safety for children