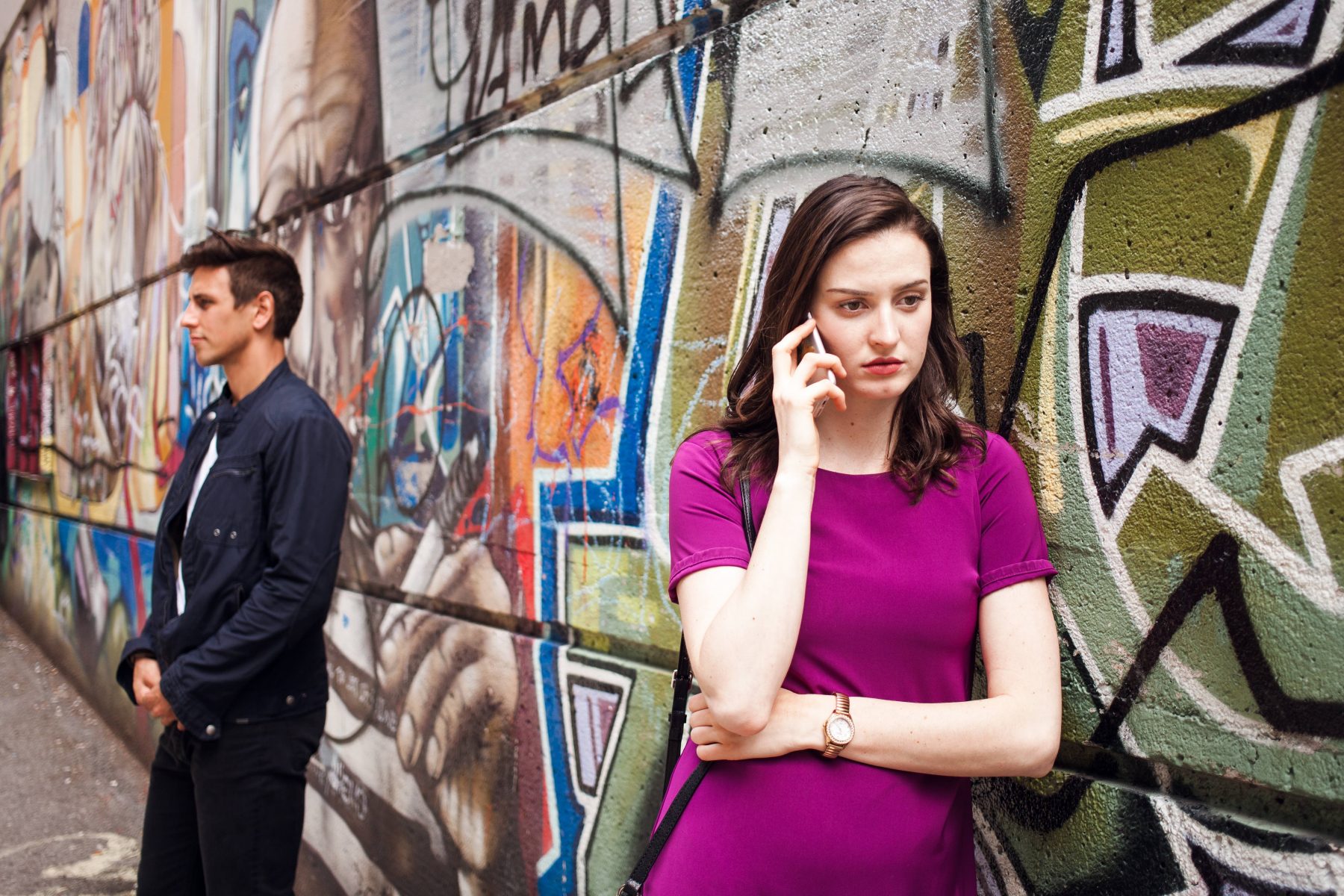 Surreal Theatre’s “interactive, roaming theatre experience that takes place in the backstreets and alleys of Gastown” could have taken place anywhere. During the play, the audience travelled through the trendy neighbourhood and passed notable landmarks, smelled fresh urine, and walked right past a woman crying in an alley – but neither actor spoke a word about it. The script was utterly devoid of reference to our surroundings. Besides the novelty factor and money saved from not renting a performance space, I couldn’t come up with a reason why Surreal Theatre chose the city as their backdrop.

Our 70 minute walk followed two childhood friends who stumble across each other after graduating from university. As the script unfolds, we discover there was more love in their friendship than they had previously thought. The play’s dialogue is mostly made up of recalling the history of these two characters, although there are moments when the characters break from their reality and address the audience directly. The characters usually asked us to contribute to the story in some way by answering a riddle or telling someone what to say. Despite these interactions, I never got the sense that we had any real agency in how the story was going to progress. It seemed to me that even if the actors didn’t get what they were hoping for, they still guided our answers to match the pre-existing script, ultimately making the audience interaction feel pointless.

These interactions, along with sections of silent walking, stretched a story that could have been told in 15 minutes to over an hour. The bulk of the text is comprised of lengthy monologues that describe memories, tell stories about people who have done great things, or make outdated and stereotype-driven jokes about women. As a result, very little action actually plays out between the two characters, leaving the audience more interested in taking selfies or window-shopping for hipster eyewear. 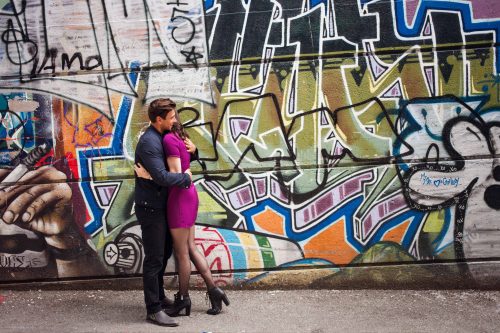 The performances did little to remedy the script’s flaws. The soundtrack of a loud city seemed to be a new experience for the two actors and made some of the scenes inaudible, even at relatively short distances. While Darby Steeves brought an honest portrayal to the character of Charlie, I was constantly straining my ears or attempting to lip-read what seemed to be important moments.

The casting choice for the male character that night, Tom, was additionally problematic. Selecting someone as objectively handsome and charming as Luke Sykes created a disconnect between the actor and his nerdy characteristics. The character is supposed to have difficulty convincing women he’s worth their time and “really knows what it’s like to be a nerd,” but nothing in his stage presence convinced me of Tom’s underdog status.

Surreal Theatre’s few redeeming moments came from the potential of the space. I found myself passing by interesting buildings or people and thinking, “oh wouldn’t it be cool if…” only to plow through to the next spot for the characters to stop and talk. By gaining the perspective that this was a theatre space as opposed to the same streets I walk through daily, I was able to see all of the ways it could be used for performance. Unfortunately, I didn’t get to see them played out.

Like most Vancouverites my age, I am willing to pay good money for theatres that take genuine risks and generate innovative work. The lack of production value made me baffled by the $25 dollar price tag and frustrated at the absence of student and concession pricing options. Surreal Theatre didn’t create anything you couldn’t get from eavesdropping on some interesting people in Gastown and following them around for an hour.

Whether it wants to or not, a theatre company that decides to identify as “Surreal” creates expectations. I did my best to table those expectations but I felt let down when the play’s content and form was the exact opposite of surreal; it was categorically normal.

Where: Gastown (Secret location will be revealed to audience members beforehand.)