A large firework display lit up the waters of Burrard Inlet late Saturday night, surprising a number of beach goers and residents on both sides of the water.

The private display launched from a barge just off Dundarave Beach in West Vancouver began at 10:50 p.m. It lasted for approximately 10 minutes, with intense and frequent explosions heard as far away as the University of British Columbia campus in the Vancouver Westside.

Private fireworks displays are not announced to the public. These displays come as a ‘surprise’ due to the logistical issues, crowds, safety issues and policing costs a public announcement would bring.

Such displays always require a special permit from the municipal government, and this has been the case for all major, high-aerial surprise fireworks displays in recent years.

Did you capture photos and/or videos of the fireworks display? Tweet or Instagram your photos/videos with hashtag #VancityBuzz or email us at tips[at]vancitybuzz[dot]com 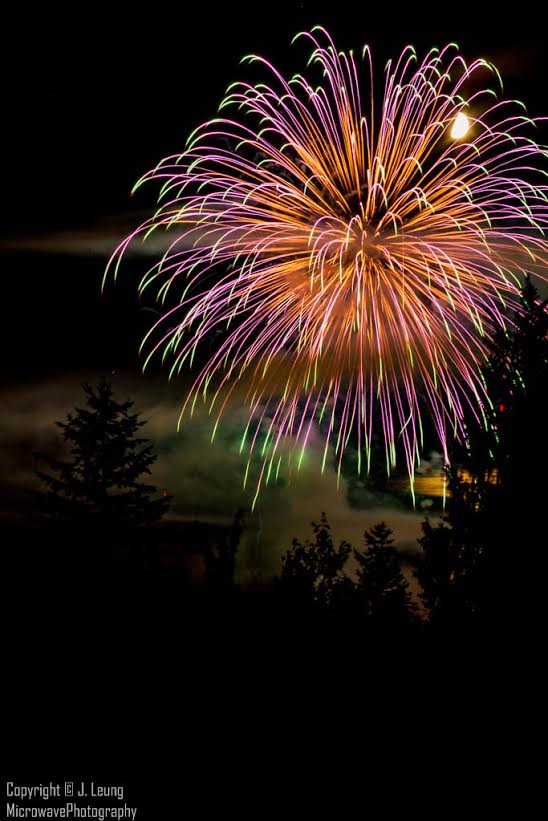 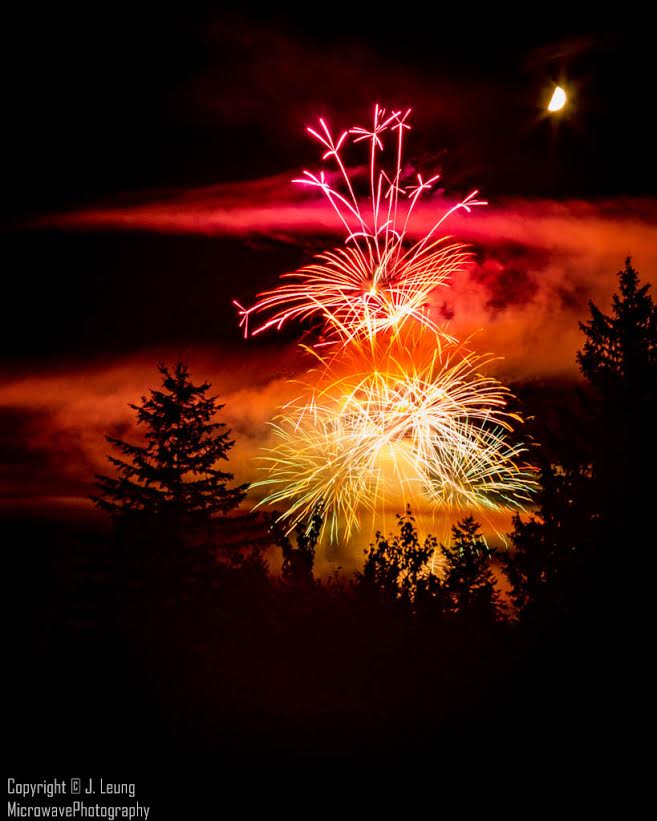 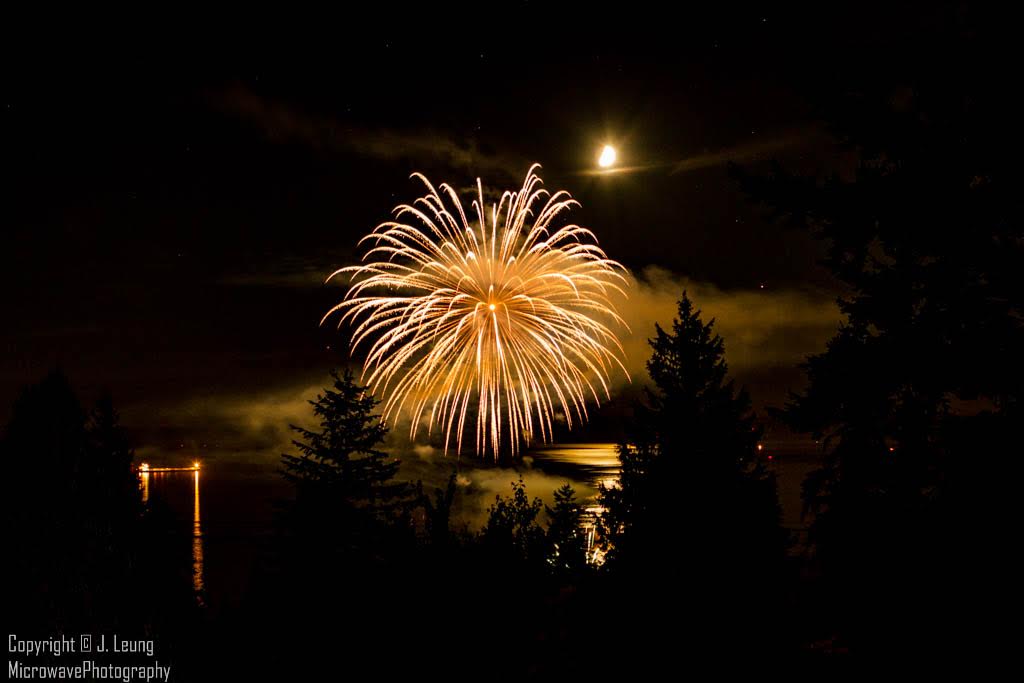 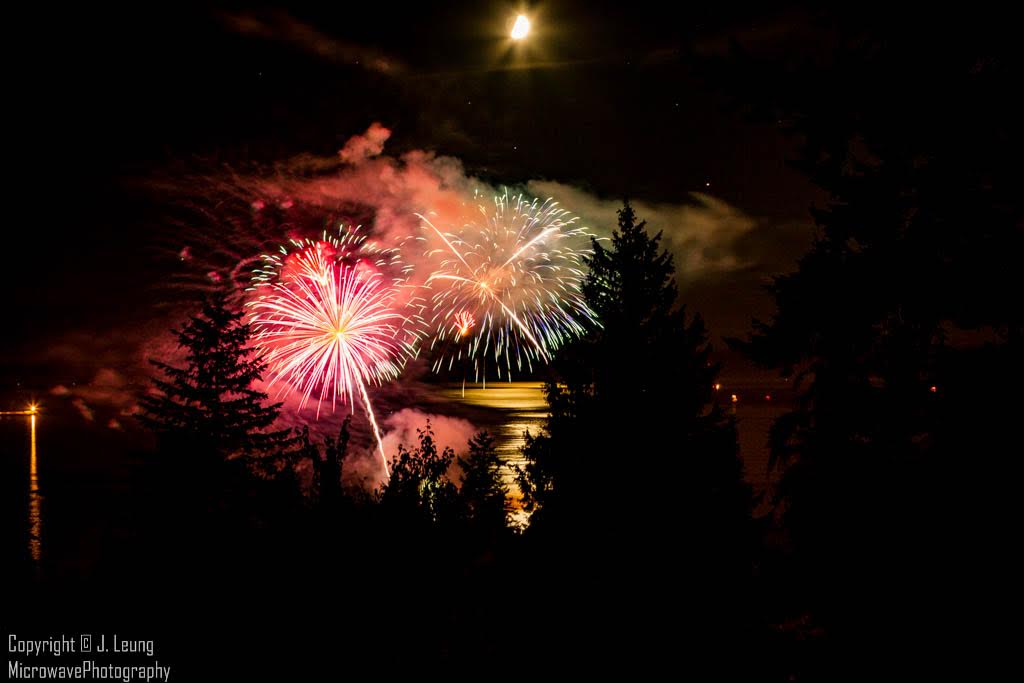 Is it just me or are there fireworks going off in #Vancouver right now? — Ken Chan (@iamkennethchan) August 23, 2015

Anyone know about the fireworks in YVR right now ? #Vancouver #fireworks

I hear fireworks in Vancouver.

Vancouver what is all that noise and rumbling, is it fireworks, is it a really long earthquake — Meghan (@cerealmonogamy) August 23, 2015

Is there fireworks going on tonight in Vancouver

What is up with the sound of #fireworks in #Vancouver right now? Can’t see anything but hear them..

Have there been fireworks in Vancouver in the last few minutes? What’s the occasion? — Eric Bucad (@heyrickie) August 23, 2015