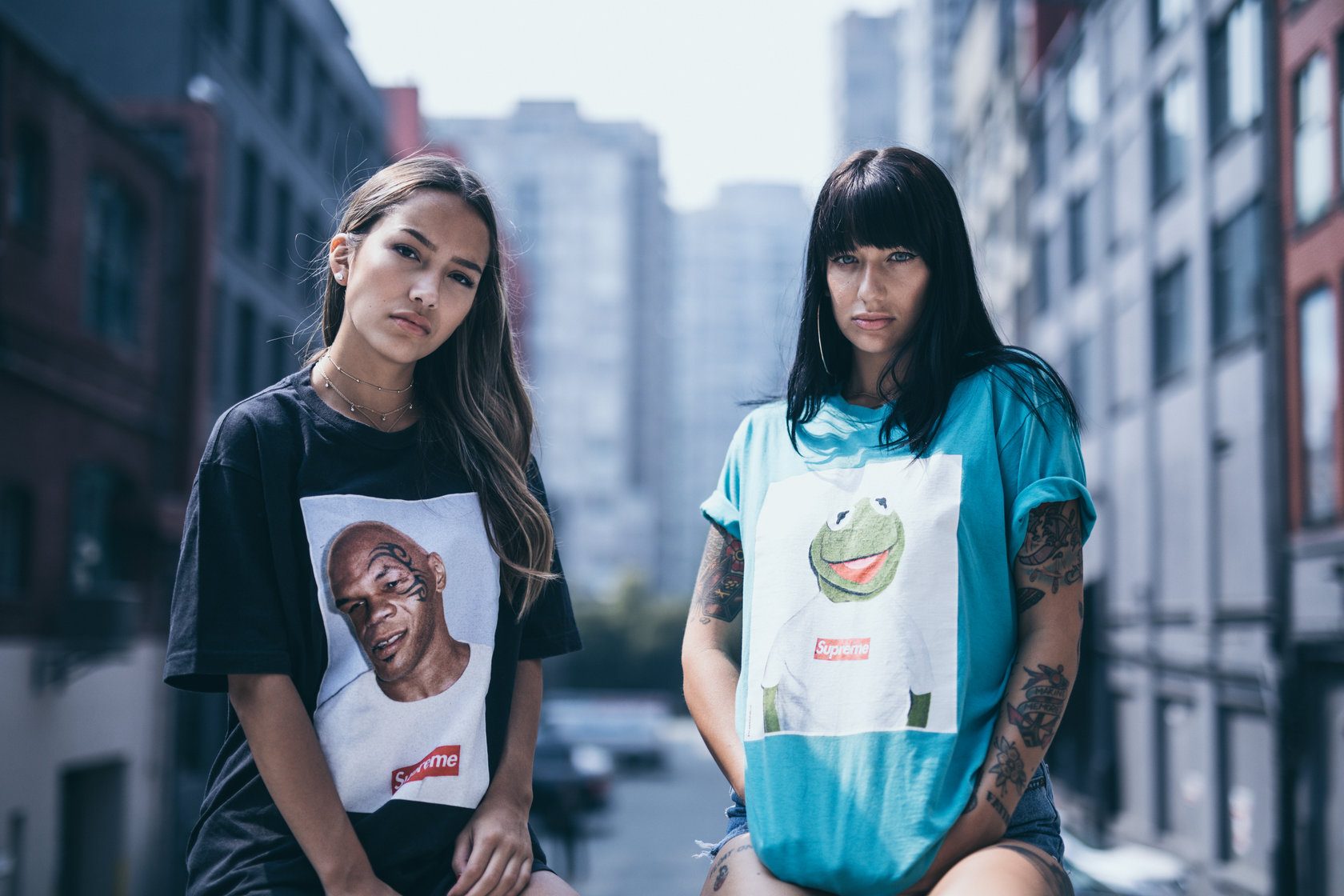 It’s here. Heat Vault and #NOTFORSALE have dubbed this as the largest Supreme pop-up shop ever in Canada.

For three days beginning Thursday evening, Yaletown will be home to a Supreme Gallery housing some of the rarest items ever seen assembled in a single location, including the new Supreme x LV collaboration.

If you want to secure your opportunity to shop for the rare pieces before they run out, the Gallery curators recommend that Supreme fans should get their hands on the VIP tickets to the gallery.

Here are 8 rare items you’ll find at the Supreme Pop-Up and Gallery in Vancouver:

After the 2011 tsunami disaster, Supreme pitched in with a charity t-shirt following Supreme’s iconic box logo scheme. The backside of the shirt reads: “Japan Earthquake Relief, March 2011, United We Stand.”

This version from 2009 came complete with a range of skate decks.

The limited bogo was made for the opening of the Harajuku flagship. The design featured a snakeskin graphic in pink.

When the World Trade Center in New York City was attacked in 2001, Supreme stepped in to do its part with a 9/11 relief box logo t-shirt featuring a stylized American flag.

This item was made before the Louis Vuitton collaboration became the Burberry Bogo.

Not to be confused with Supreme’s Arabic graphic pieces, this Hebrew variation was introduced for the opening of the Los Angeles Supreme store, as a nod to the Fairfax neighbourhood which was formerly a hub of Jewish culture in Los Angeles.

Born in the late 1990s, The Sopranos was one of the greatest television dramas ever made. Supreme paid homage to one of HBO’s first great original series. 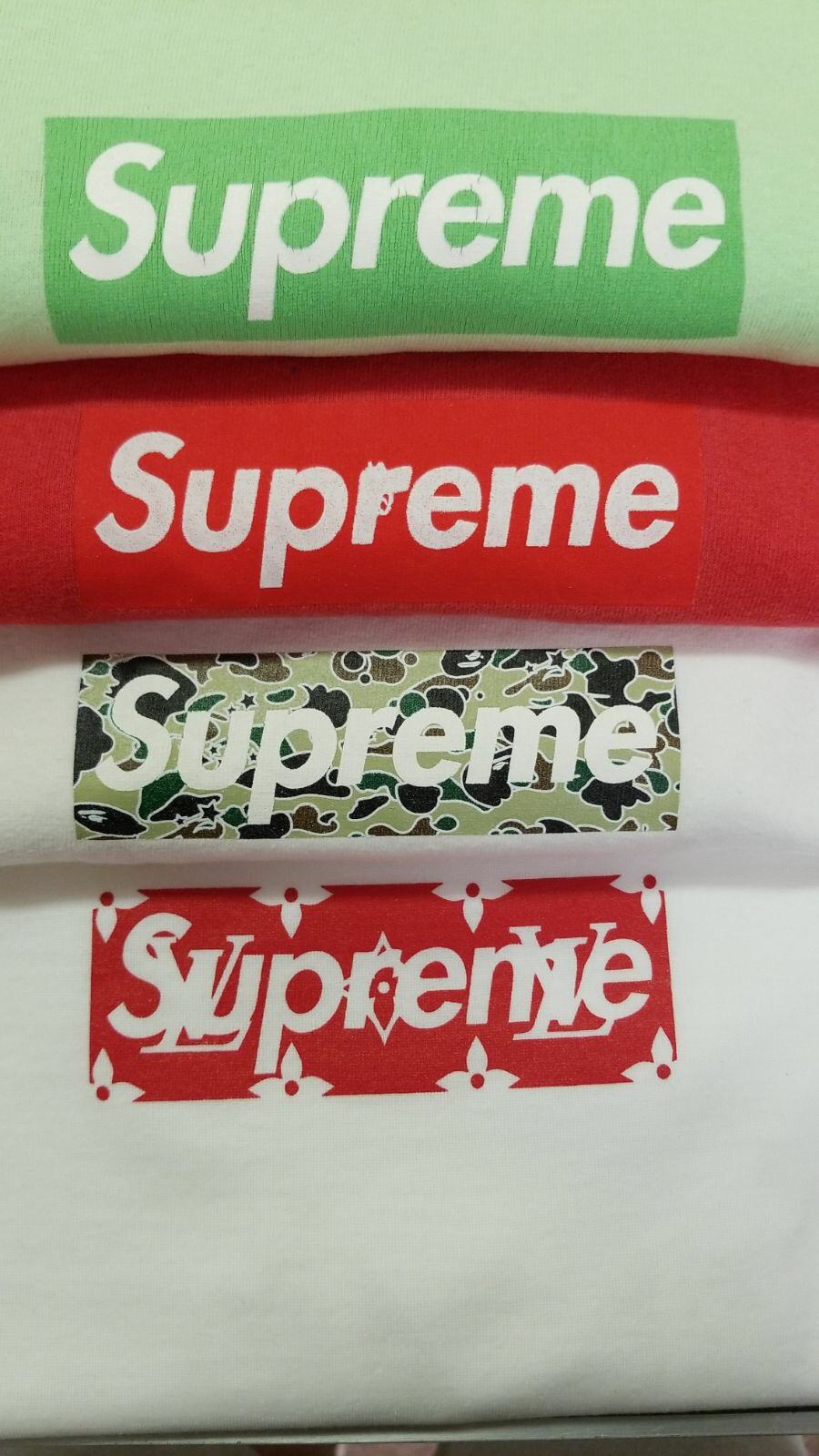