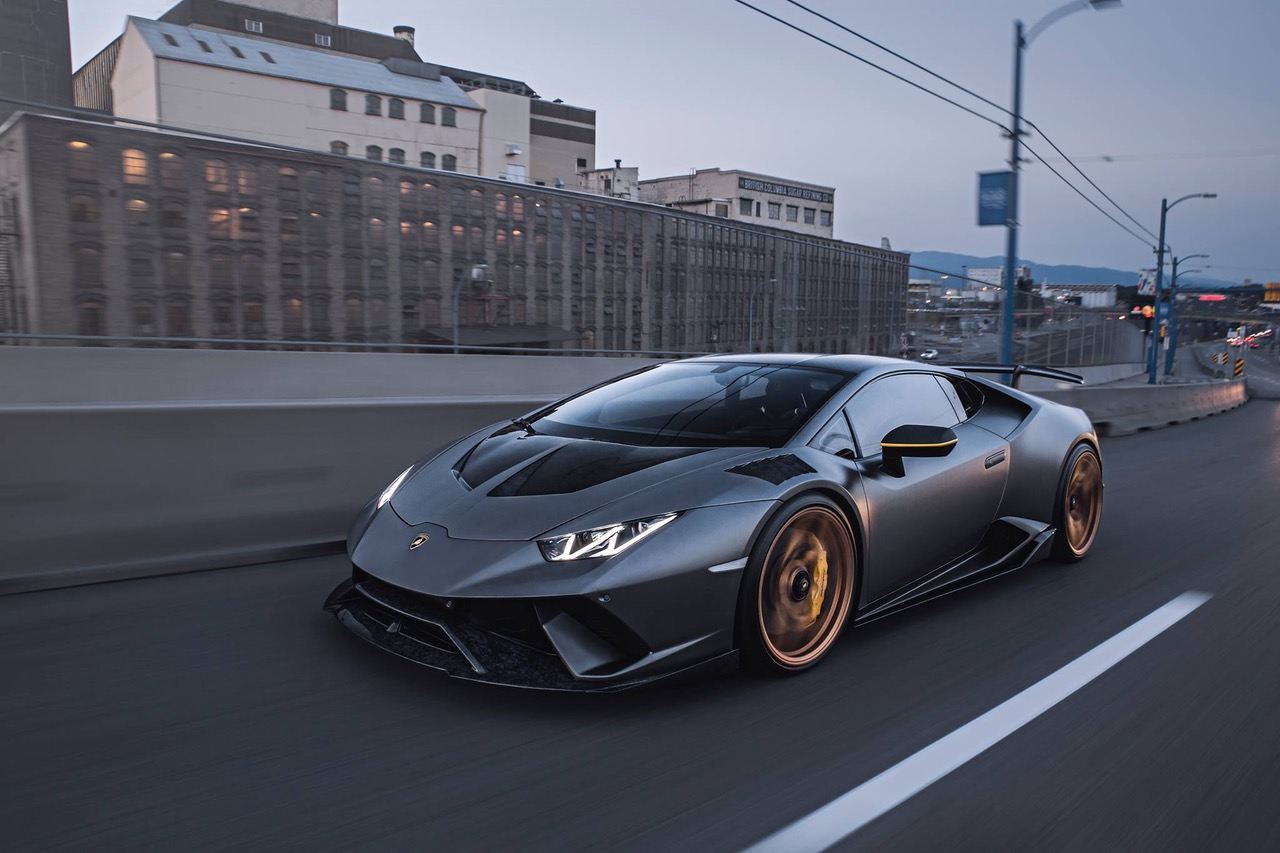 With a fleet of supercars at the ready, the “brainchild” of 33-year-old Vancouver entrepreneur Kevin Gordon is set to become a reality next weekend, and it’s all for a good cause.

The story, however, goes back further than that.

After founding “several successful companies,” Gordon found himself in a position where he was able to purchase his dream car — a 2018 Lamborghini Huracan Performante.

Soon after this purchase, he set out on a path to inspire and bring happiness to others around the city by taking them for a drive in the car. It started out with friends and family but the desire to give back in a bigger way grew quickly, and Gordon set out on a mission to help sick kids fulfill their wish of riding in a supercar.

It was then he decided to partner with the Children’s Wish Foundation and shortly after that, Driven Project was born.

Taking place on Sunday, December 16, the Driven Project will see a fleet of exotic cars converge on a downtown hotel to provide free supercar experiences to families who have had a child deal with serious illness and families who have lost their child. Both can be selected to receive VIP rides in these supercars.

The cars range from Lamborghinis to McLarens.

All rides being offered will be completely free of charge – although donations to the Children’s Wish Foundation will be gratefully accepted.

The goal is to help the children, as well as inspire others to “give back” with the #DriveItForward campaign.