Super Bowl LII between the New England Patriots and Philadelphia Eagles takes place this Sunday and as usual, Canada will be watching.

As the halftime numbers show, whether you’re a fan of either team in this year’s Super Bowl or not – there’s a reason to watch.

Still not convinced? Check out some of the weird and whacky prop bets you can make for this year’s game.

If you’re not into online gambling, that’s no problem, as Bodog has a very handy party prop sheet you can download to play with your friends. An estimated $4.7 million will be bet on the Super Bowl this year.

You can gamble on everything and anything to do with the gameplay (ie. who will win, who will score first, will the first score be a touchdown, etc.) but those are boring.

Here’s a recap of the fun ones:

The fun starts even before kickoff.

There are many ways to gamble on the national anthem, which will be sung by Pink this year.

Will she be airborne at any point during the anthem?

Will Pink screw up the anthem by forgetting a lyric or omitting a word?

Will any scoring drive by the Patriots or Eagles take less time than it takes Pink to sing the anthem? 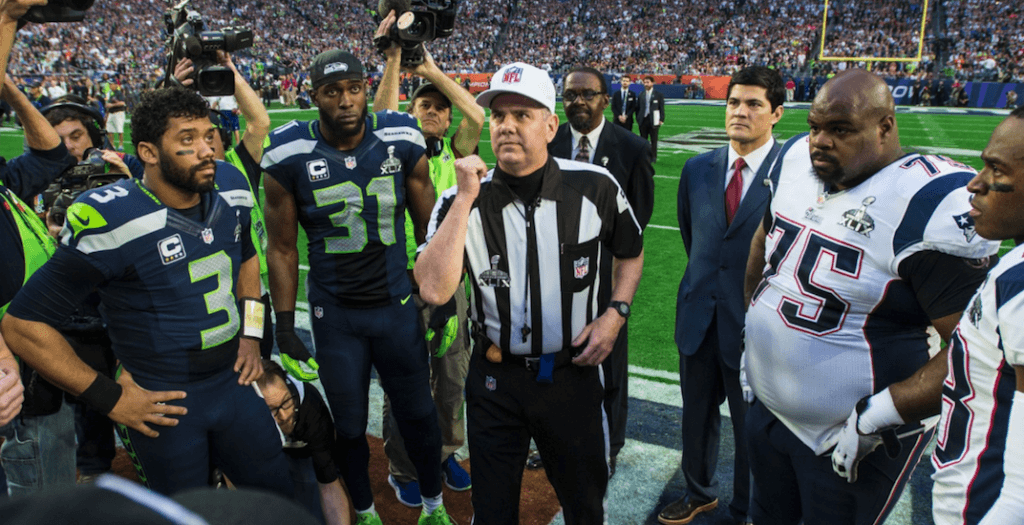 Now that the anthems are done, it’s time for the coin toss. 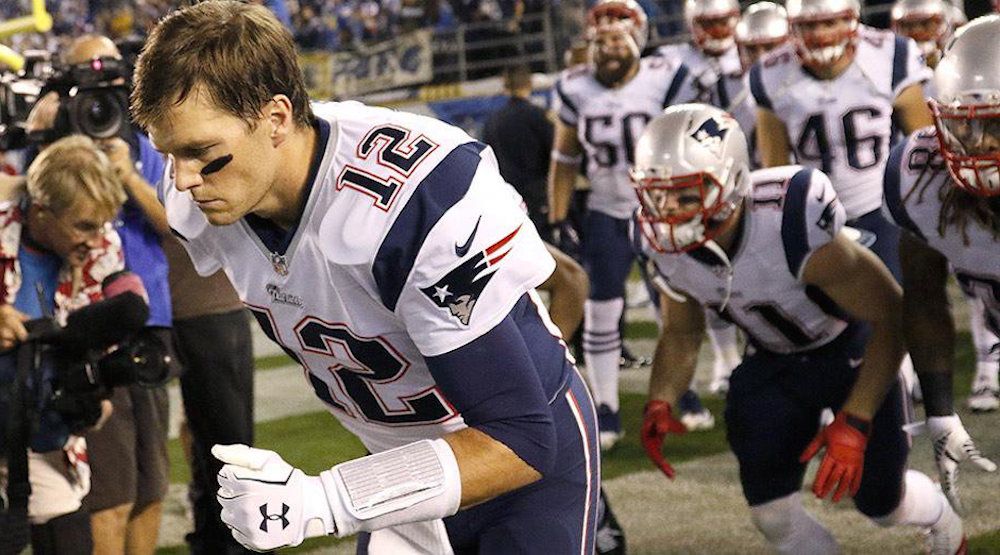 As if all prop bets aren’t silly nonsense.

How many times will Tom Brady’s age be mentioned during the broadcast?

How many times will Giselle Bundchen (Tom Brady’s wife) be shown on TV during broadcast?

Will Donald Trump be mentioned during broadcast?

Will Tom Brady’s jersey be stolen again like last year? 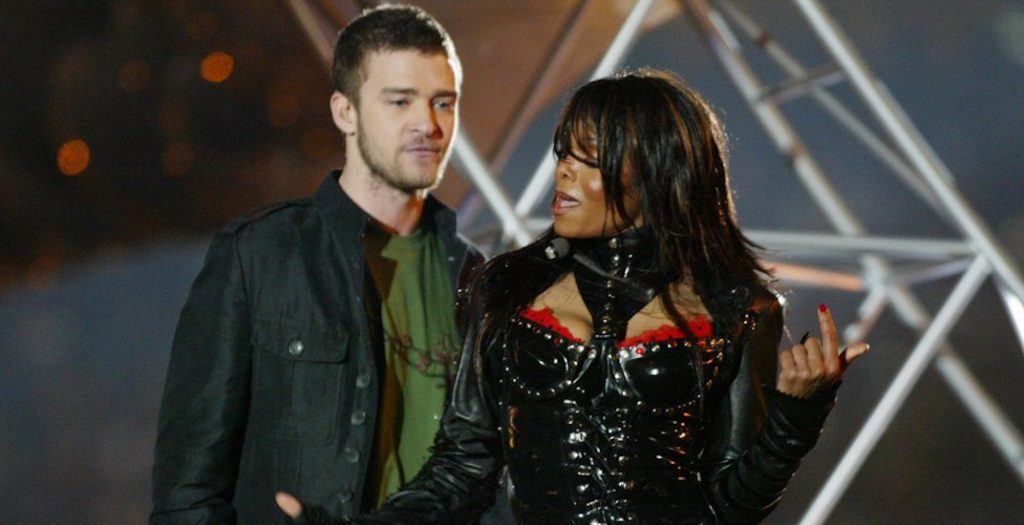 Justin Timberlake is performing at the Super Bowl halftime show for the first time since the ‘Wardrobe Malfunction’ incident with Janet Jackson, so you know there’s some fun prop bets in this section.

How many times will ‘Wardrobe Malfunction’ be mentioned during the broadcast?

How many times will Janet Jackson be mentioned during broadcast?

Will “Nipplegate” be said during broadcast?

What colour will Justin Timberlake’s shoes be when he begins his halftime show performance?

Will Justin Timberlake be wearing a hat when he begins his Halftime show performance?

Will Justin Timberlake cover a Prince song during the Halftime show?

Will any members from NSync perform with Justin Timberlake? 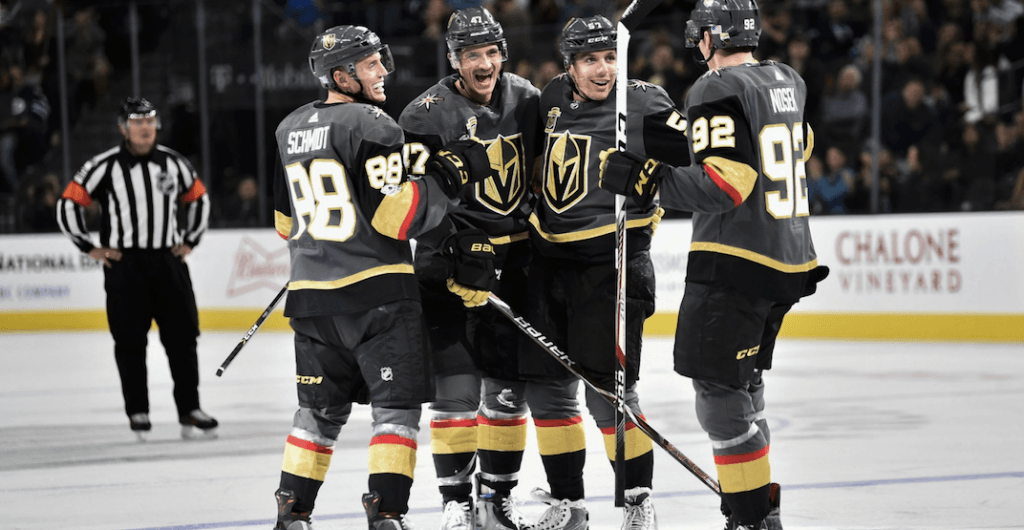 What will be greater? 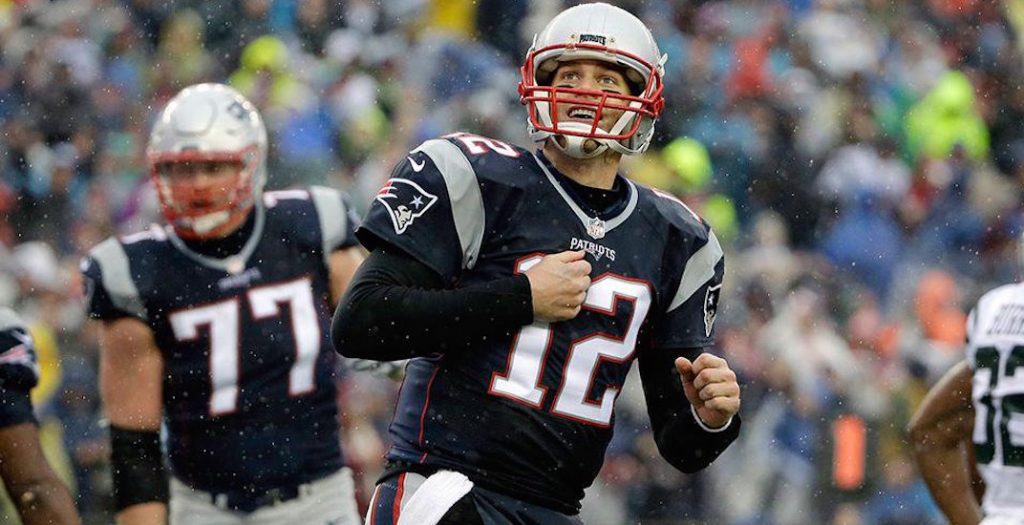