The popular Sunfest Country Music Festival is moving to a massive new location just five kilometres outside of Lake Cowichan.

The newly purchased property at Laketown Ranch consists of 172 acres and will create more space to facilitate a festival that’s bigger and better than ever before. The festival will also feature state-of-the-art staging and production – building on what’s already considered to be the largest country music festival in B.C. 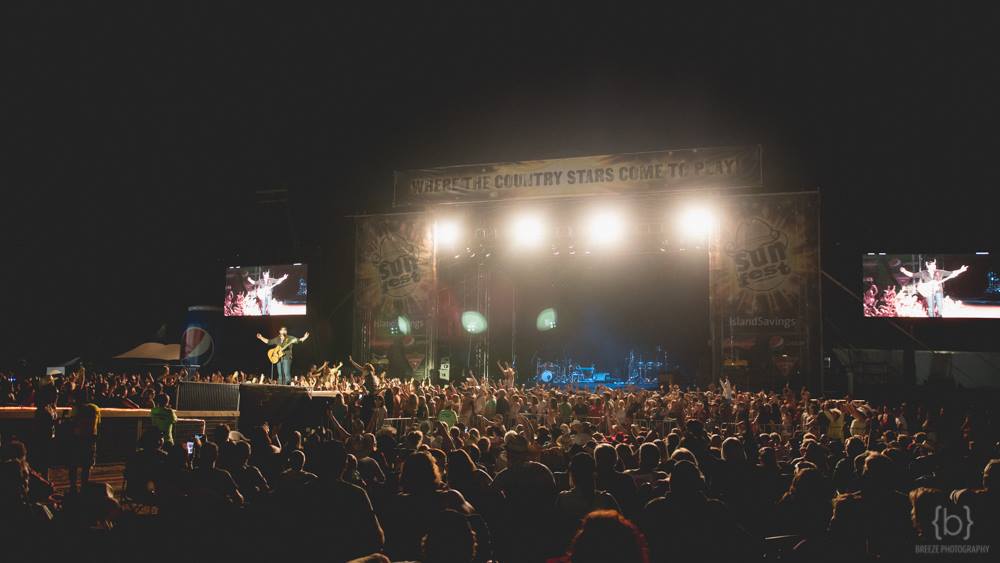 According to Sunfest Concerts marketing manager Emmalee Brunt, the new location will take the festival to new levels of sophistication.

“What we’re really fired up about is the fact that we can literally build and curate the best festival experience possible,” says Brunt. “Get ready for specially crafted infrastructure, state of the art staging and production, a festival village hub and so much more. Laketown Ranch will serve as a permanent festival and event site, and that’s something to get excited about.” 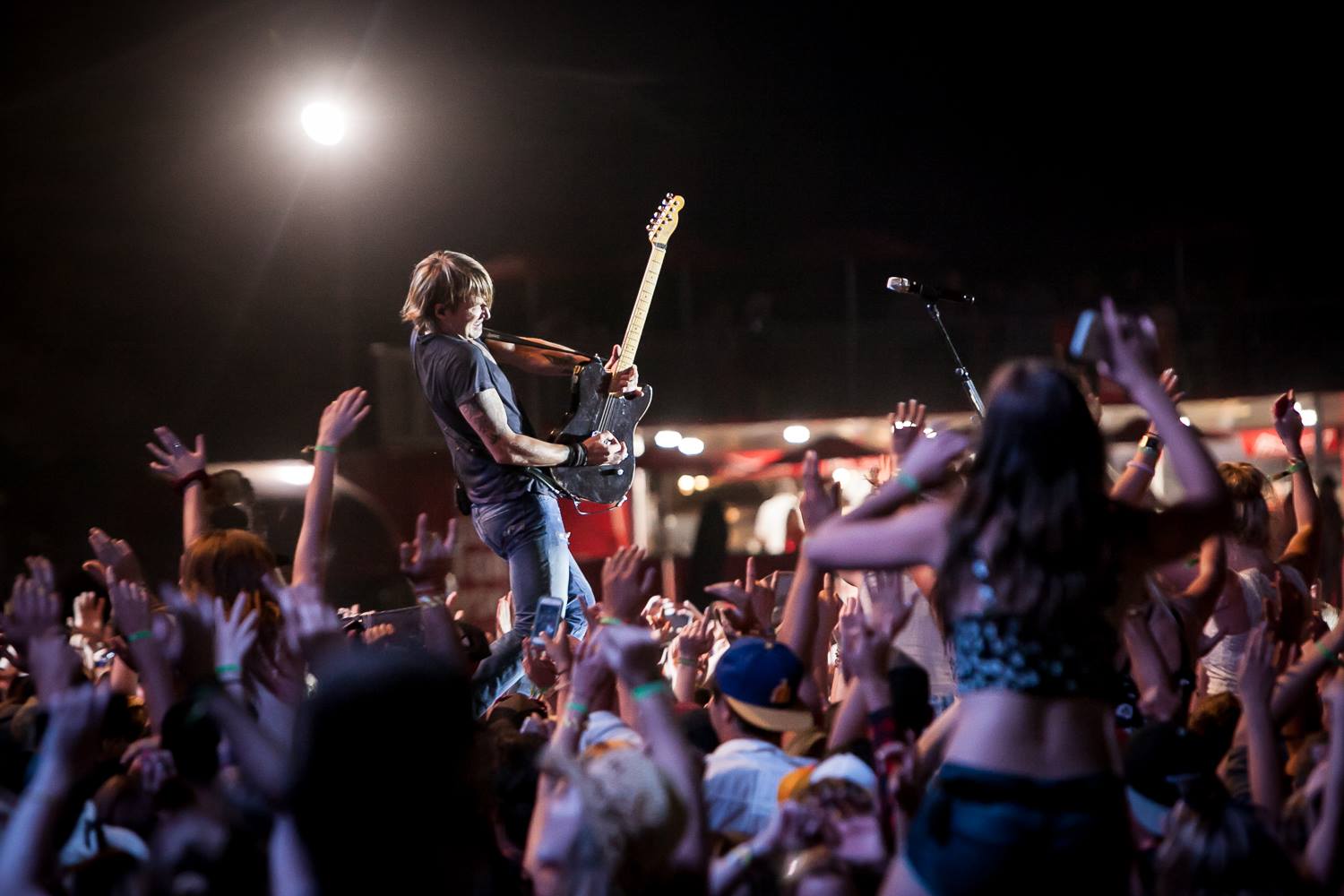 The new festival site will provide more space for parking, camping, improved reserved seating, an amphitheatre concert bowl and an event that blends seamlessly into its natural surroundings through site design.

Laketown Ranch is located five km outside of Lake Cowichan and will be the new permanent home of Sunfest, BC’s premiere country music festival.