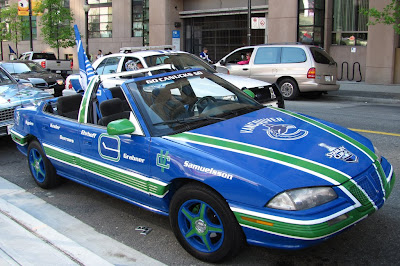 Another Sunday, another installment of our Flickr compilation. All photos (except the second one) are from the Vancity Buzz Flickr group. Vancouver Canucks fans can get pretty creative painting their crappy cars in Canuck blue and green. Game 5 goes down tonight in Chicago and let me tell you, I still believe. Do you?

Image: Susan Gittins
The paint job on this is insane, this looks like it took a long time. 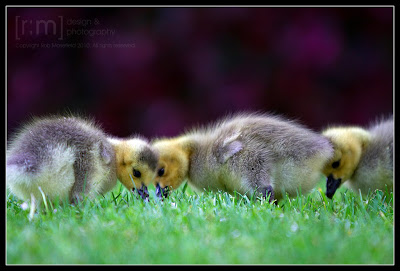 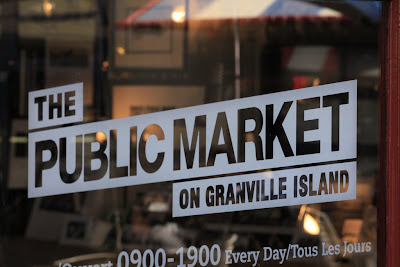 Image: Photodreamz
The above two images were taken at Granville Island. While the second on is obvious, the first one not so much. Spring time in Vancouver, the only thing better on this planet is summer time in Vancouver is better. 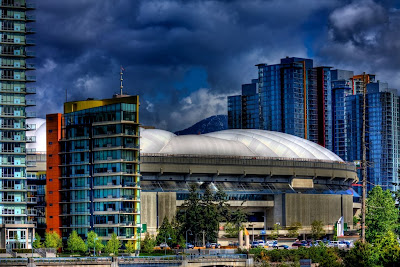 Image: Kyle Bailey
Image of BC Place deflation (watch our 28 second time lapse video here, we had 100 + tweets, but our button glitched on us lol). This is when the dome did a wobbly dance before it’s final moments.
VancityBuzz.com