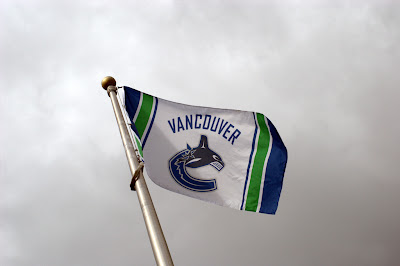 Another Sunday, another installment of our Flickr compilation. All photos are from the Vancity Buzz Flickr group. In the first photo the Canucks flag fly’s high and proudly at city hall. Still don’t like the idea of Canucks Day though. 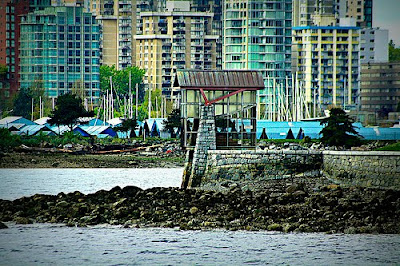 Image: Supermans wife
A beautiful shot of the 9 o’clock gun on the east side of Stanley park. 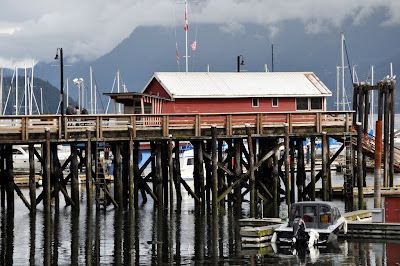 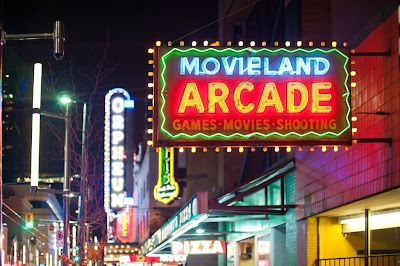 Granville Streets reconstruction is now complete and I’m impressed with the neon and lighting on the strip. Now all that’s missing is more patio space. Open it up to the strip and it will provide a greater urban experience. 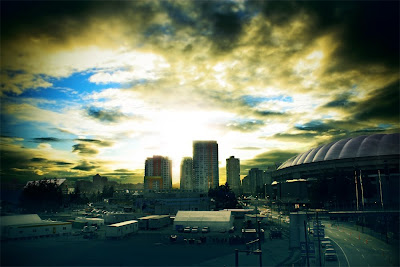 Image: Phanyxx
B.C. Place stadium, take one good look at it, after tomorrows scheduled deflation, it will never look the same.