If you haven’t heard already, local cherries straight from BC Tree Fruits Okanagan orchards are now available across Western Canada. BC Tree Fruits has partnered with friends and neighbours Predator Ridge for the just launched Summer Recipe to Win Contest. 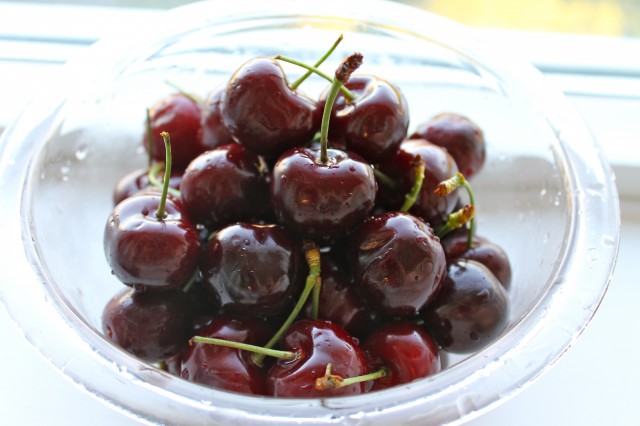 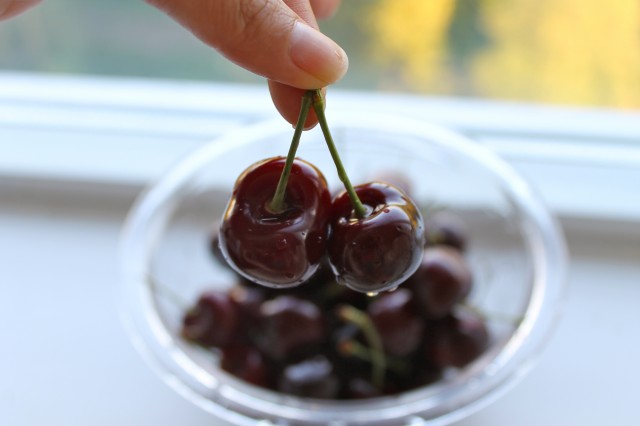 Consumers can enter the contest, which launched July 24th on facebook.com/predatorridge and facebook.com/bctree. Fans have until August 24th to submit recipes. Executive Chef Jeff O’Neill of the Range Restaurant will select the winning recipe and will feature the recipe for a limited time on the Range menu. Consumers are invited to experiment will all BC Tree Fruits summer fruits including cherries, nectarines, peaches etc. for recipe submission. 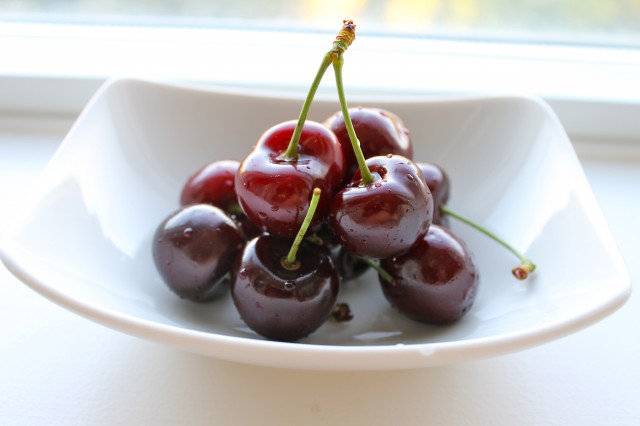 BC Tree Fruits announced earlier this year that a larger than average crop of cherries were estimated for the season. Hank Markgraf, BC Tree Fruits Senior Field Adviser attributes the anticipated large crop to favorable weather. “A mild winter and an early and hot spring led to our cherry trees blooming three to five days ahead of last year,” said Markgraf. 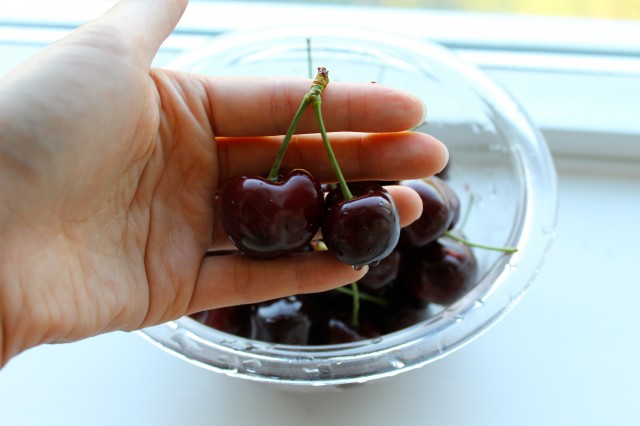