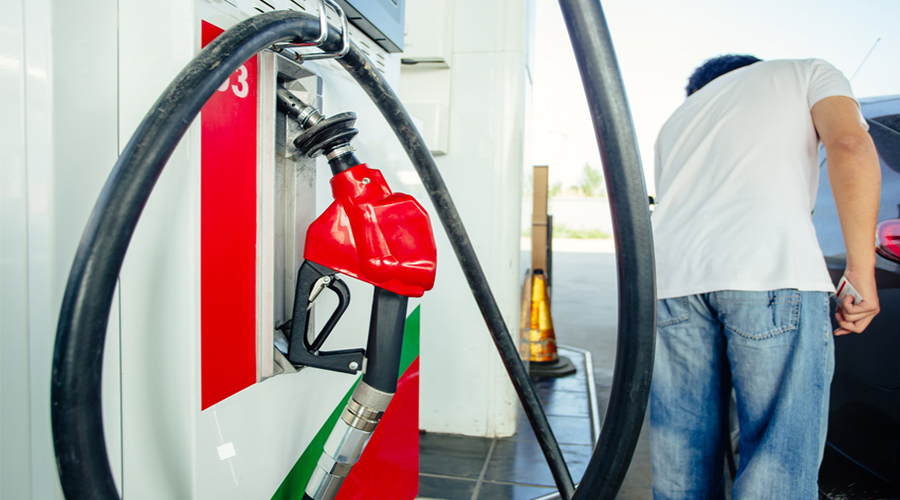 Time for a road trip.

Summer gas prices are set to be the lowest they’ve been in six years, according to an analyst with GasBuddy.com.

Dan McTeague tells Daily Hive that low demand coupled with a lack of supply disruptions south of the border are major contributing factors to the season’s lower prices. He says we haven’t seen gas prices this low since 2010.

“May 24 to July 1 tends to be the peak demand season where refineries really have to ramp up – they’ve already done that and demand really isn’t quite there,” he says. “So I think these will be the best prices we’ve seen in a really long time.”

He says if you compare to this time last year, we were paying 15 or 16 cents more per litre than we currently are.

On Wednesday night, McTeague says we can expect an overnight dip of four cents a litre, and further decreases heading into the weekend as well.

“Gas in Vancouver and the Lower Mainland really follows the Pacific Northwest commodities market,” he says. “It will take gas prices from $1.269 – the high we’ve seen over the past weekend – down to a $1.229, and we’ll have to wait until the end of the day to see if there are any further decreases.”

He adds we can expect gas prices to shoot up if unforeseen events happen like refinery breakdowns or geopolitical turbulence.