Every May, I get a little bit of post-television depression following a string of season and series finales as the regular 2013-14 television season ends. But then I perk up when I remember it also calls for the return of summer series!

Here’s a list of the return and premiere dates of some of the most anticipated summer shows: 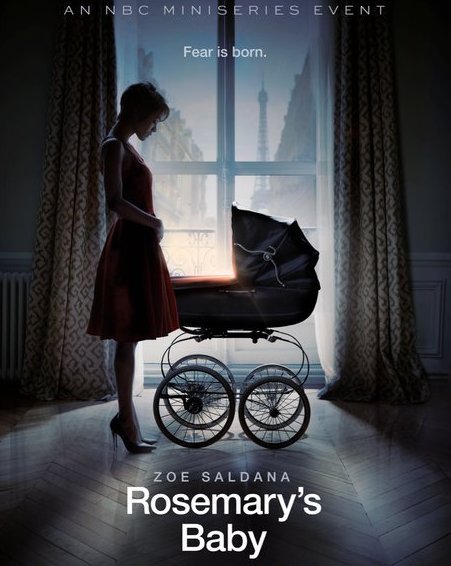