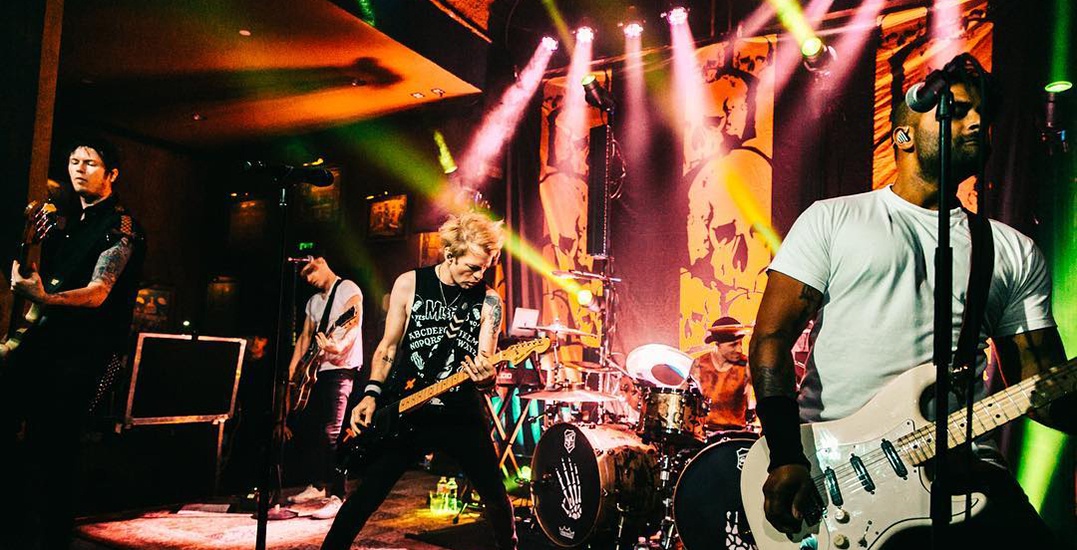 This November, Canadian rock band Sum 41 and American rock band The Offspring will be kicking off a nationwide tour with Dinosaur Pile-Up.

The 14-city tour will kick off in Halifax and includes three shows in Ontario, one show in Quebec, and four shows in British Columbia. The final show will take place on December 2 in Kamloops, BC. 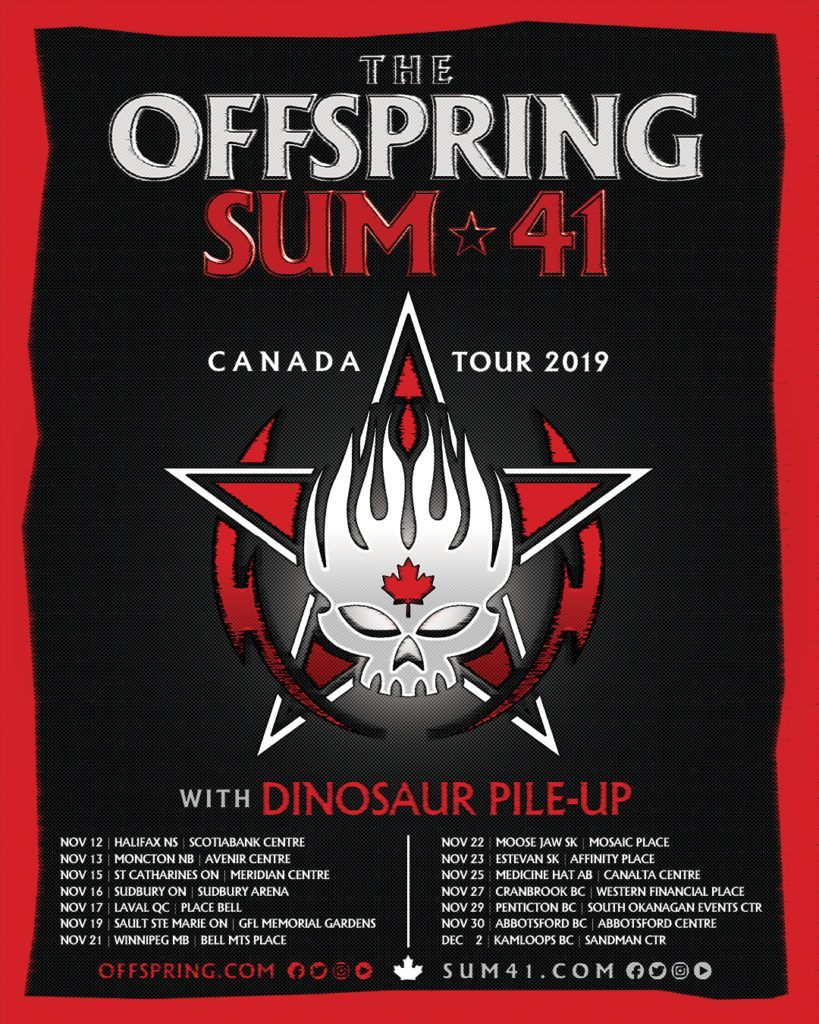 Tour dates for Sum 41 and The Offspring’s Canadian tour.

Pre-sale tickets for their Canadian tour will be made available online from Tuesday, August 20 at 10 am to Thursday, August 22 at 10 pm, with the passcodes SKUMFUK or IXNAY.

Ticket sales for the general public begin on Friday, August 23 at 10 am.

Sum 41 and The Offspring