For years I have been hearing about a man who helped champion the build of the new Ronald McDonald House on the grounds of BC Children’s Hospital. “You don’t know Suki? Suki is incredible, so humble and one of the kindest guys out there,” was often the comment I would hear over and over again.

When I found myself as a guest at the Ronald McDonald House gala last fall I wasn’t surprised to see that Suki Sekhon and his wife Desha were the honourees that evening. A committed advocate, leader, fundraiser, and supporter of Ronald McDonald House, Suki is an active champion for child health, both through his philanthropy and volunteerism.

Although Suki’s full time job is President of CRS Group of Companies, it has been remarked by many of his friends that he spends upwards of 25% of his day on his philanthropic work, which has included tireless volunteerism and fundraising for: Ronald McDonald House BC, BC Children’s Hospital, Special Olympics BC, Rick Hansen Foundation, and Powell Place Shelter for Women (to name a few!).

This is absolutely why we believe Suki is one of the coolest and kindest people in Vancouver.

I believe that philanthropy comes from within. It comes from a desire to give. Philanthropy makes you feel good! It’s not necessarily about money but being giving of your time. At a young age I saw my parents at the Sikh temple always giving their time to support others.

Why is giving back so important to you?

My parents were immigrants to Canada and they didn’t have much money but they gave back to their community with their time. They also opened their doors to people, providing shelter. It is very important for me that my family continues to give back.

My parents. They showed me the way in which things should be done. In business, I would have to say Max Fugman was a mentor until his passing and Joseph Segal continues to be a mentor. They would often call me and say “we’re doing this and you’re in”. When I got involved with some of those initiatives, I realized how important the work was and it motivates you to want to do more. 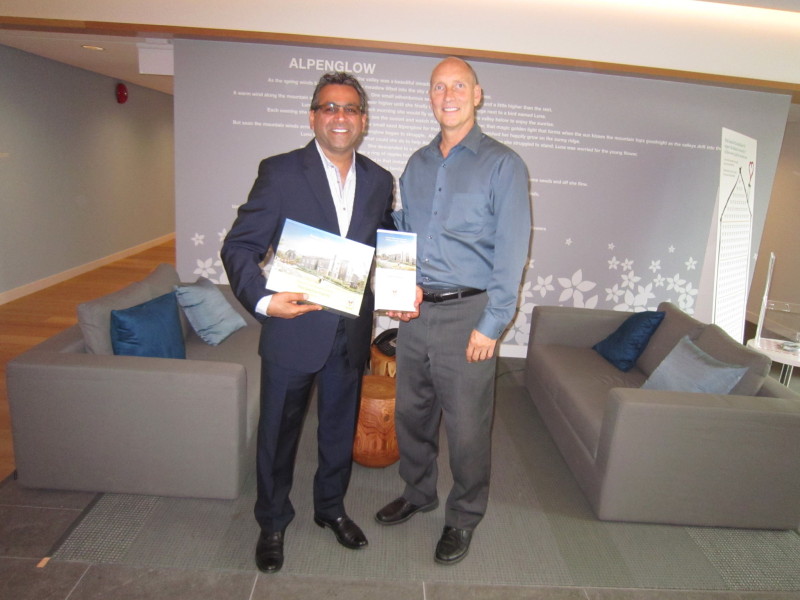 We built a seniors centre in Surrey which was eight years in the making and $30 million dollars. I also spent five years working on the capital campaign to build the new Ronald McDonald House, which was a huge undertaking. The house went from 17 to 73 bedrooms and serves 2,500 families each year.

My passion for helping really focuses on seniors and children.

At my house with my family. Right now the kids are all in different universities but when we all come together, it’s a wonderful time. 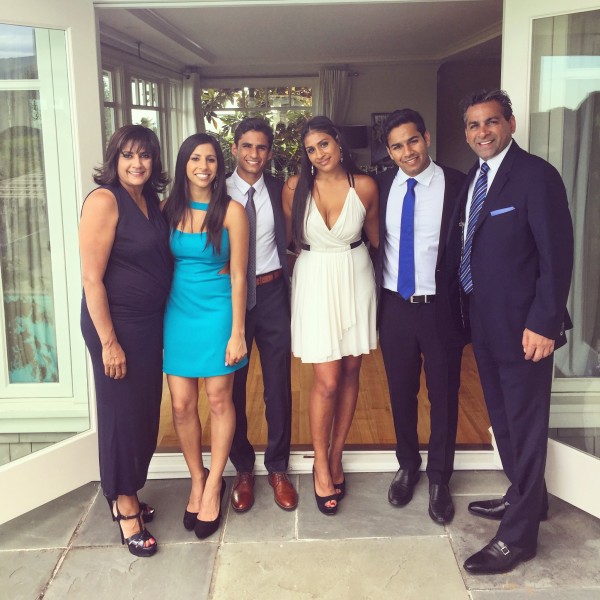 I’m a big sports fan and sport is really important to my children as well. We try to combine family events with sport and with my kids, we have gone to the FIFA Soccer World Cup, the Olympics, hockey playoffs, Super Bowl, and the NCAA Men’s Final Four Basketball tournament.

Once a day try to do something that will positively impact another person’s life. We have a fun program here at the office where I purchase Tim Horton’s $5 and $10 gift cards and give them to my staff to distribute to people they come across on the street that might need a hot meal or warm drink. My staff love the program – you should hear some of the stories they come back with about the people they have met. It’s something small but it makes a difference.