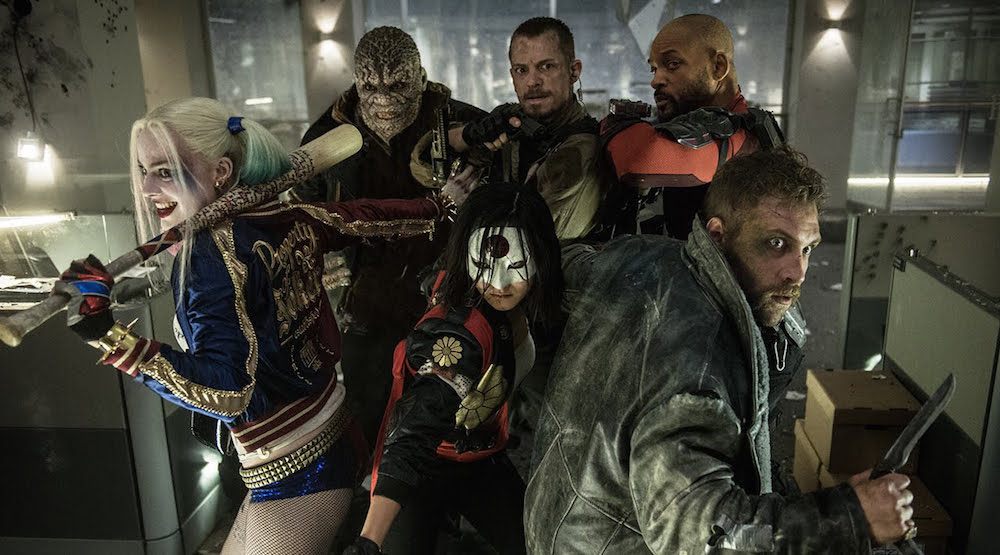 In an interview with Daily Hive, VFX Supervisor Mark Breakspear shares what it was like working behind-the-scenes on the DC flick. 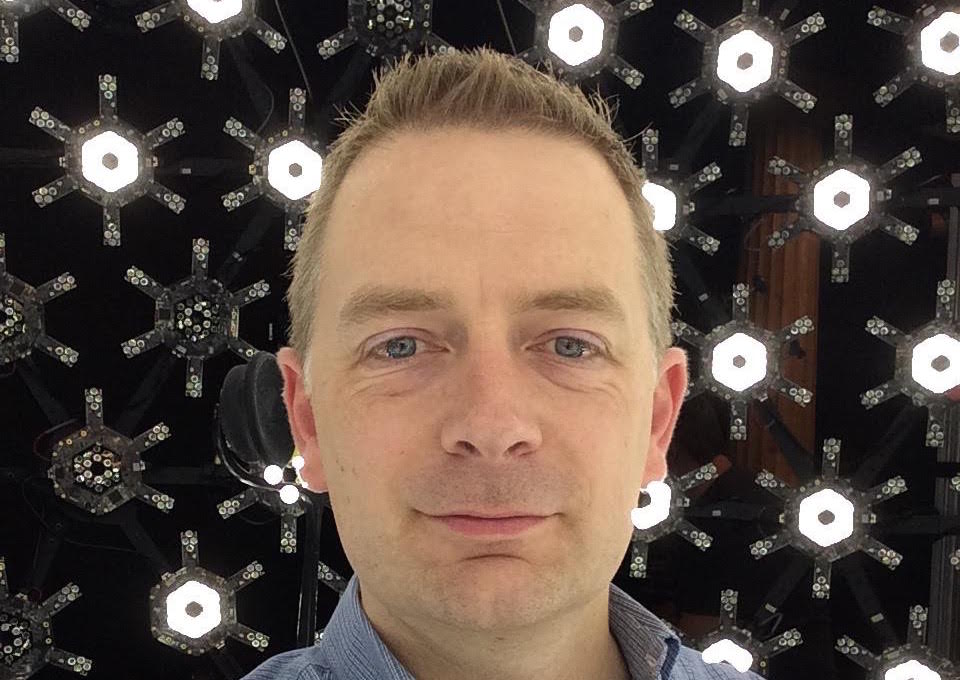 “My job is being in charge of creating what the client wants to see on screen,” he says. With almost three decades in the VFX industry, Breakspear’s experience is a boon to the studio. His role includes ensuring that the right things are being shot, managing the production pipeline, and facilitating some of the business communication.

Another added wrinkle to his role is the needed collaboration with other VFX studios, since big blockbuster films often outsource to multiple companies, in order to spread out the intense workload. Thus, Breakspear must plan his workflow to include coordination with his counterparts at other studios, such as MPC, when necessary. “There are some shots we swap back and forth,” he explains. “Our [company] logos may be different, but we’re all after the same thing. We all want to do the best job we possibly can.”

The role doesn’t always lead to diplomacy. “I’ve found that you want to always be straightforward, because we all suffer the same things. We’re all lacking sleep,” he says with a generous laugh.

For the majority of Suicide Squad’s production, Breakspear led a team of about 150 people to work on about 300 shots. While he admits 300 shots isn’t such a high number these days, the work was nonetheless painstakingly crafted together, pixel-by-pixel. The work spanned from challenging fight scenes to VFX-heavy characters like Enchantress. Besides that, they worked on more subtle CG elements, such as digitally creating the film’s subway station.

Beyond that, the team had to consider the broader aspects of the film’s visuals within the DC Extended Universe. Breakspear constantly spoke to crew from past and upcoming franchise productions. Notably, the film also departed from its predecessors by featuring the first ‘real’ depiction of magic. Suicide Squad’s director, David Ayer, memorably informed Breakspear that while he wanted magic, it wasn’t going to be “Harry Potter-styled magic.”

In visual effects, the hardest things to do aren’t always what the client asks for. Any major project risks a thousand uncertainties, mostly due to an uncertain workflow. “I’ve definitely worked at places where I had to do the job, despite the company,” Breakspear grimly recalls. “But, I feel Imageworks is 100% designed around supporting the artist to get the job done.”

As a naturalized Canadian from England, he’s lived the often-told narrative of an artist lured to Vancouver for work. He says they often become locals for life, after discovering the amazing lifestyle outside of work. When pressed about the amount of local hires there, Breakspear couldn’t come up with an exact number, but says they love hiring locally. “There’s a massive, aggressive market in Vancouver; it’s never been as vibrant as it is now.”

As for the ratio between full-timers and contractors, that figure creeps up more prominently to the latter, when the studio contracts due to a lighter workload. “We do have a percentage that ebbs and flows with projects. It’s a healthy thing to have,” he insists. “When we ramp down, some other studios may be ramping up. And, that’s how you can have a sustainable and healthy market.”

To future hires, Breakspear offers up these sage words: “I want to see a selective ability to pick out your best work. Even if that’s just seven seconds long, I want the best seven you’ve got.” Aside from that, he suggests future interviewees should be inquisitive the job and the studio. “That shows real passion, and tells me a lot on why they want to work here.”