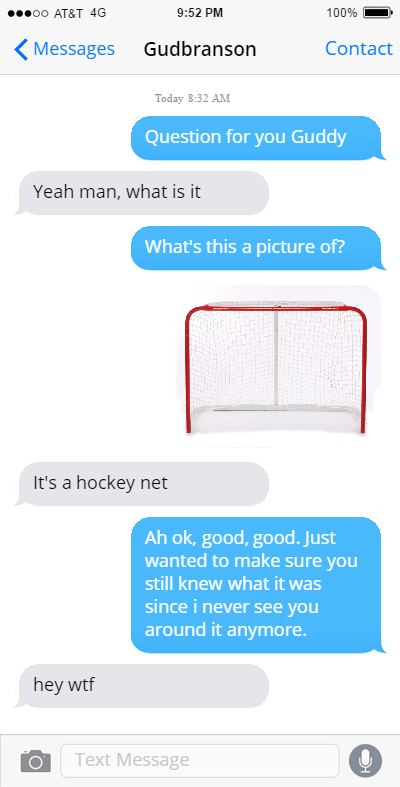 Sugar Fix is a series profiling desserts in Vancouver. Bakery and café owners divulge the three desserts that are most likely to fly off their shelves, as well as which of their products are their personal favourites. Next up is Patisserie Lebeau.

In 1995, Olivier and Penny Lebeau began their journey to create Patisserie Lebeau. Their concept stemmed from the desire to convert Vancouverites into waffle connoisseurs. The Kitsilano bakery, an eat-in and take-out café, is mostly known for their Belgian waffles, which are sold in many retail stores in Vancouver including Whole Foods Market and Choice’s. The bakery also offers a wide selection of Belgian inspired desserts which have become popular as well. I was lucky enough to visit with Olivier Lebeau and try some of his favourites.

Olivier Lebeau’s smile extends from ear to ear as he tells me his customers have suggested he fix warning labels to his famous products. He explains that this is due to the addictive quality of the desserts that are meticulously prepared each day at Patisserie Lebeau. I am trying with all my might to stay focused on Olivier’s words, but my eyes involuntarily divert to the display case stacked with waffles, cheesecakes and other delectable goodness. The waffles are healthy, he tells me, and I’m slightly skeptical but it doesn’t matter because I’m already sold – I know that if Olivier’s desserts taste even half as good as they look, I’m in deep, deep trouble. 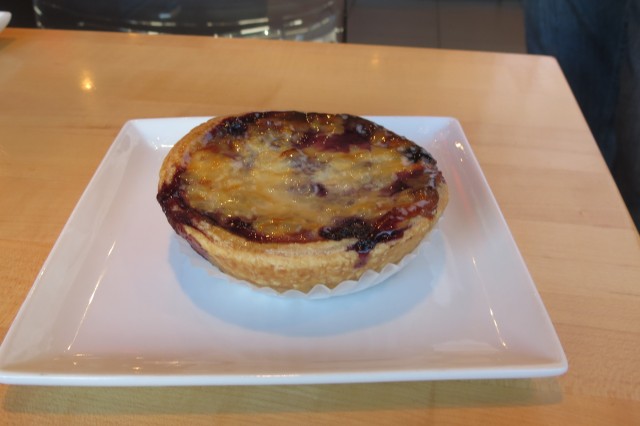 Blueberry Rice Tart
I had to forgo lady-like manners and pass up the fork and knife for this one. Olivier Lebeau takes traditional rice pudding to a whole new level with perfectly sweet blueberries that seep into the creamy rice filling. 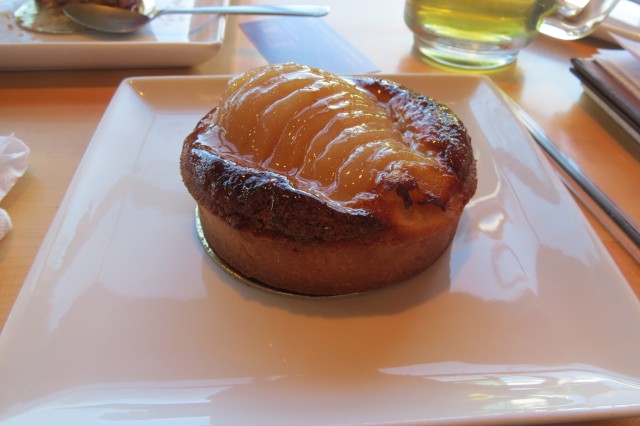 Pear Tart
One of my favourite things about Patisserie Lebeau is the emphasis on fresh ingredients. Nothing comes pre-packaged or from a can. Everything is made, with love, from scratch. The pear tart is the perfect dessert as it is a true testament to the commitment to quality. The proportion of thickly sliced fresh peach and crumbly tart is absolute genius. 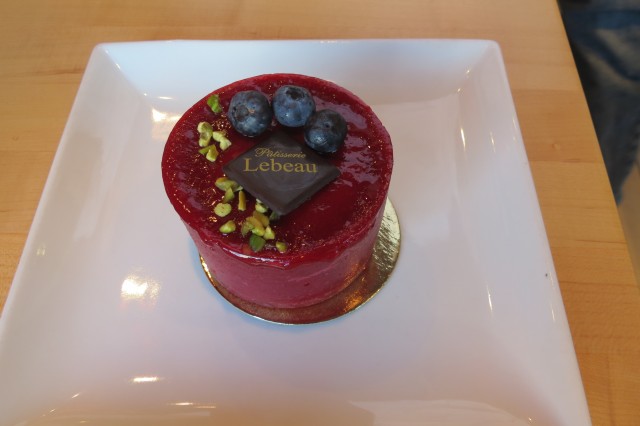 Pistachio Cheesecake
I loved this dessert, primarily for the taste but also for the impeccable presentation. Pistachio actually takes a back seat in this dessert as it is quite subtle. It is a New York style cheesecake covered in a sweet raspberry glaze with a melt-in-your-mouth effect. The occasional crunch of pistachio and taste of tart blueberries is definitely appreciated.

As I leave the cafe, way too stuffed for my own good, I am able to agree with Patisserie Lebeau’s regulars. These desserts are most certainly highly addictive. Consider yourself warned.

Written by Sunita Bassra. Connect with Sunita on Twitter at @sunita_bassra.