It’s hard to believe that it was nearly four years ago that we were all anticipating the arrival of the Olympic Torch Relay in British Columbia.

When the flame did arrive, that’s when the excitement really began – even some doubters couldn’t resist taking part in all the 17-days of festivities that put our city on the global spotlight and gave us a reason to be proud.

In the lead-up to next month’s Sochi Winter Games, and as we celebrate the fourth anniversary of Vancouver 2010 on February 12th, we’re asking readers to submit any nostalgic photos and videos they might have. This includes (but not limited to):

Basically, anything related to and reminds us of the 21st Olympic Winter Games! Tweet your photos to @VancityBuzz with #Vancouver2010 or email it to us at tips[at]vancitybuzz.com. We will share your photos with our readers. 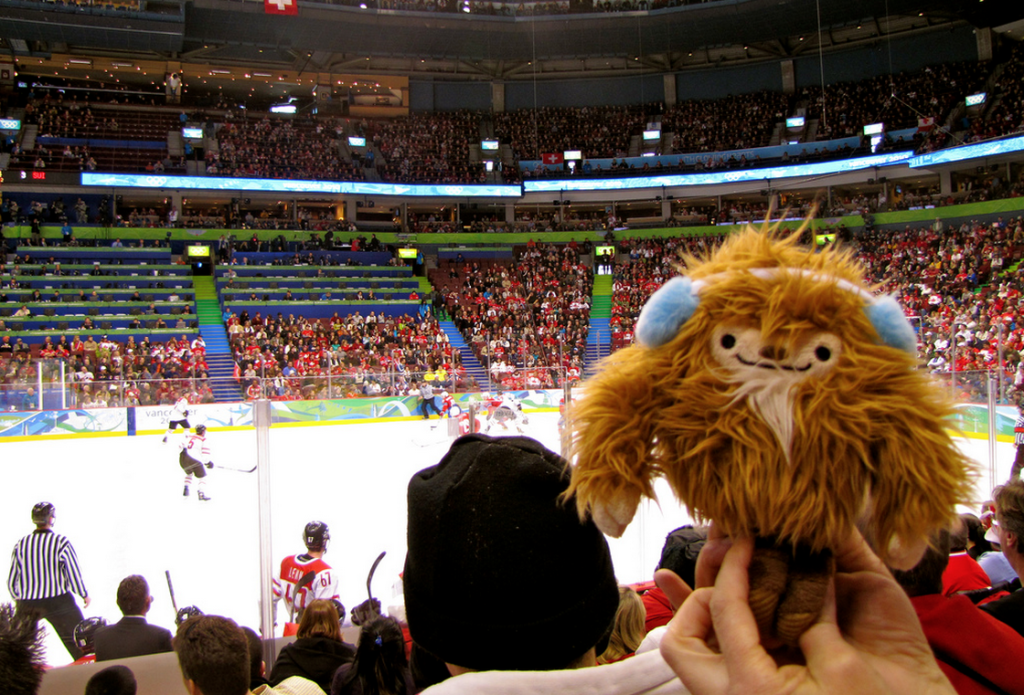