One local food and drink business is hoping to make things a little easier for former Subeez staff left in the lurch after the restaurant’s sudden closure.

The Warehouse Group BC, whose operations include El Furniture Warehouse, Hastings Warehouse, Granville Warehouse, Moose, The Capital, The Dime, and The Factory, have announced they are looking for new staff for both kitchen and front of house roles, and they’d like to specifically reach out to former Subeez workers with a very special offer.

If they get hired, the Warehouse will back pay them for their work at Subeez (if they haven’t been paid). 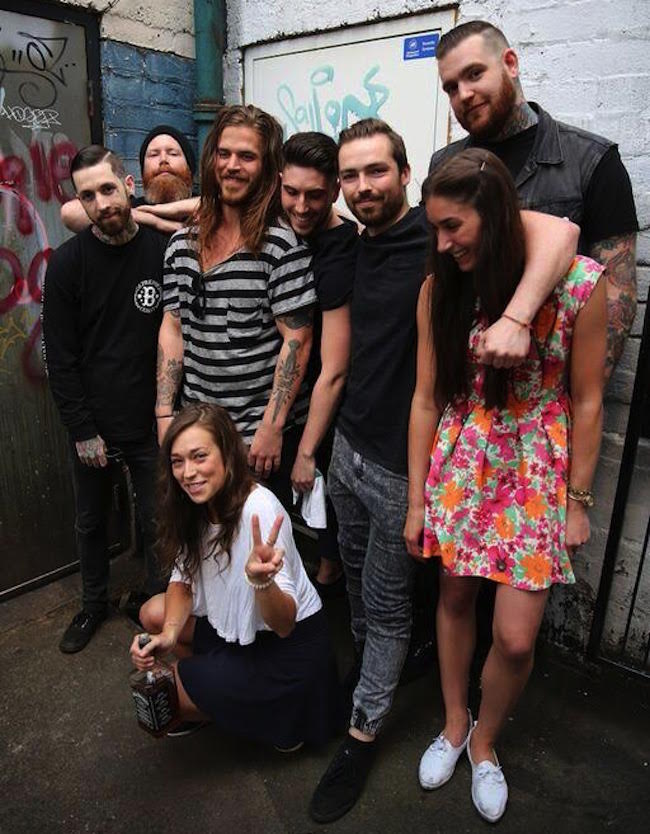 Photo courtesy The Warehouse Group BC

“Too often when a business fails employees are caught off guard without proper notice, and sometimes with outstanding pay still owed,” says The Warehouse Group BC, adding:

To the former staff of Subeez: In staying on for so long through difficult times, and losing out in the end, we would like to extend an olive branch to any member of that team and pay any Subeez employee their back pay if they are hired with us. Feel free to apply at [email protected] and we will arrange an interview right away.

The Warehouse Group BC says they are willing to pay new hires who formerly worked at Subeez after 60 days of employment with their company. They’ll compensate up to $400 per employee with proof of work from May 16 to June 1, 2015. They will not request a refund should Subeez later enter into a legal settlement with former employees at a later date.