A stuntman turned civic leader says he’s keeping his incendiary campaign promise to set himself on fire after winning a seat on the Squamish city council.

Peter Kent, a onetime stunt double for the likes of major muscleman Arnold Schwarzenegger (who also turned to politics), pledged to set himself ablaze should voter turnout in the November civic election exceed the previous turnout rate. 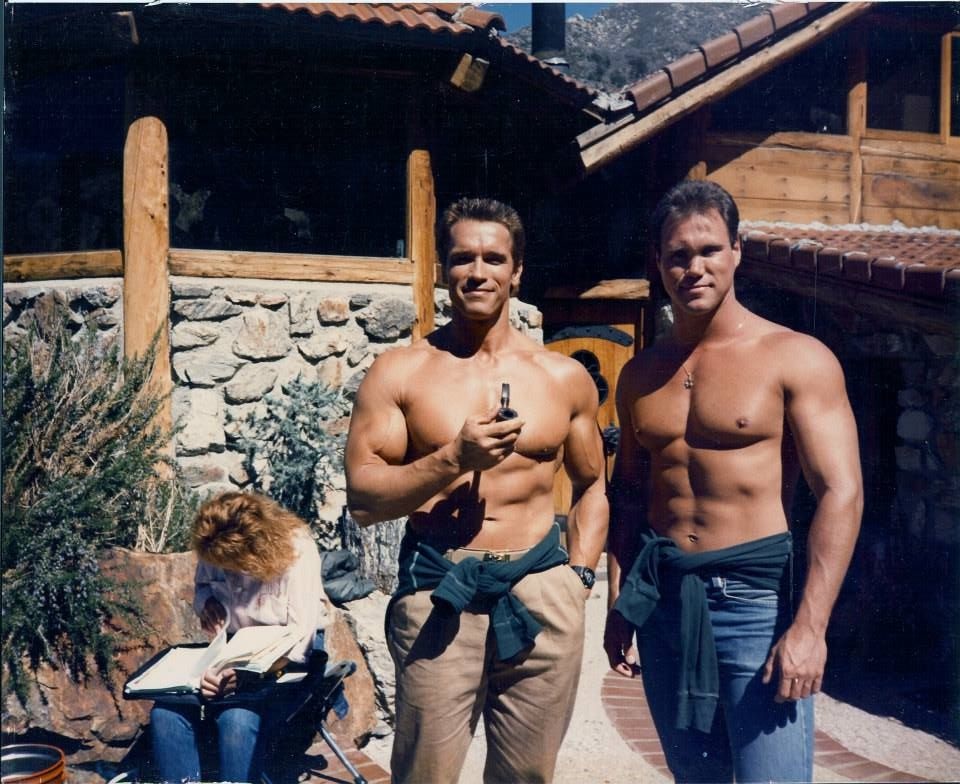 Stunts like Kent’s seemed to bolster voter participation across British Columbia this time around, with increased turnouts logged in multiple districts, according to CTV Vancouver.

For Kent, his atypical campaign promise means he’s going to have an immediate hands-on experience in Squamish politics. Setting a fire on a public street requires a permit in Squamish, so Kent will be cutting the red tape at city hall while settling in to his new post.

Kent says he hopes to fulfill his fiery promise to set himself aflame in the middle of Cleveland Avenue in downtown Squamish by Christmas.

Here’s Kent’s original Rock the Vote video where he makes the pledge: