The Perseid Meteor Shower reached its peak last night, Wednesday, August 12, and Vancouverites headed out to some of the city’s best dark spaces to check out the astronomical show. Those who brought their cameras captured this annual natural event for all to see.

Below are 11 photos of the shower caught by some local photography buffs – scroll to the end for a spectacular time-lapse video. 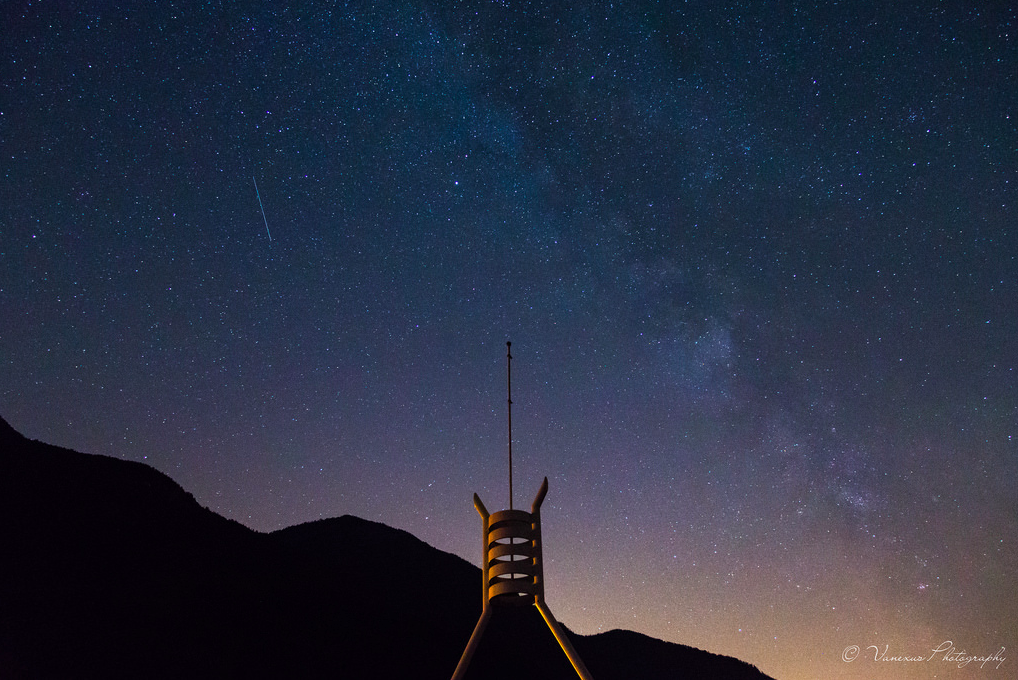 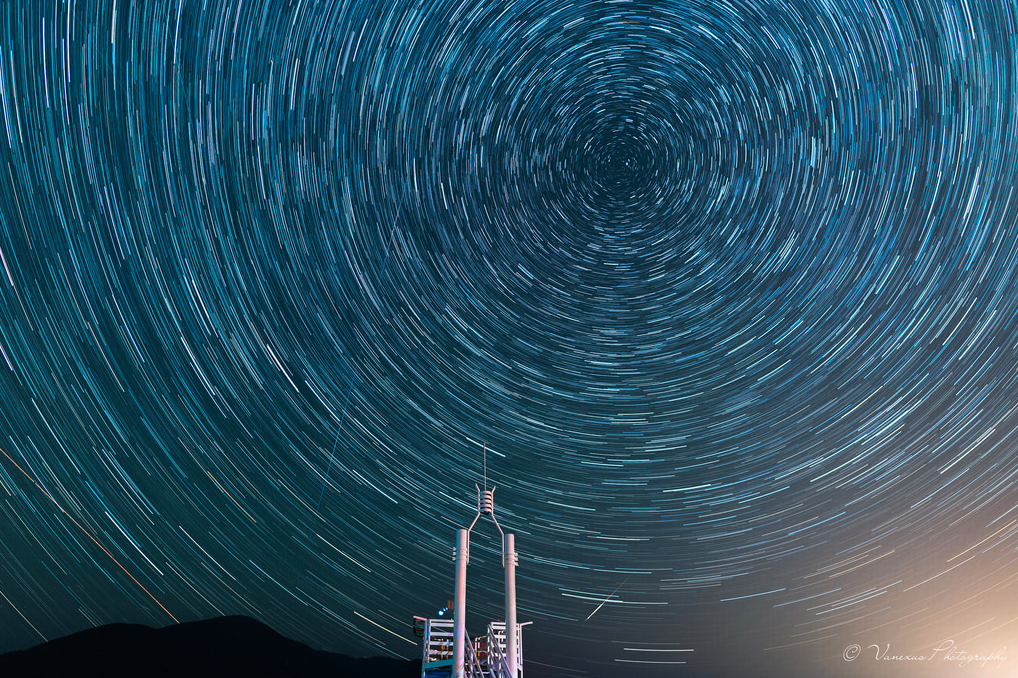 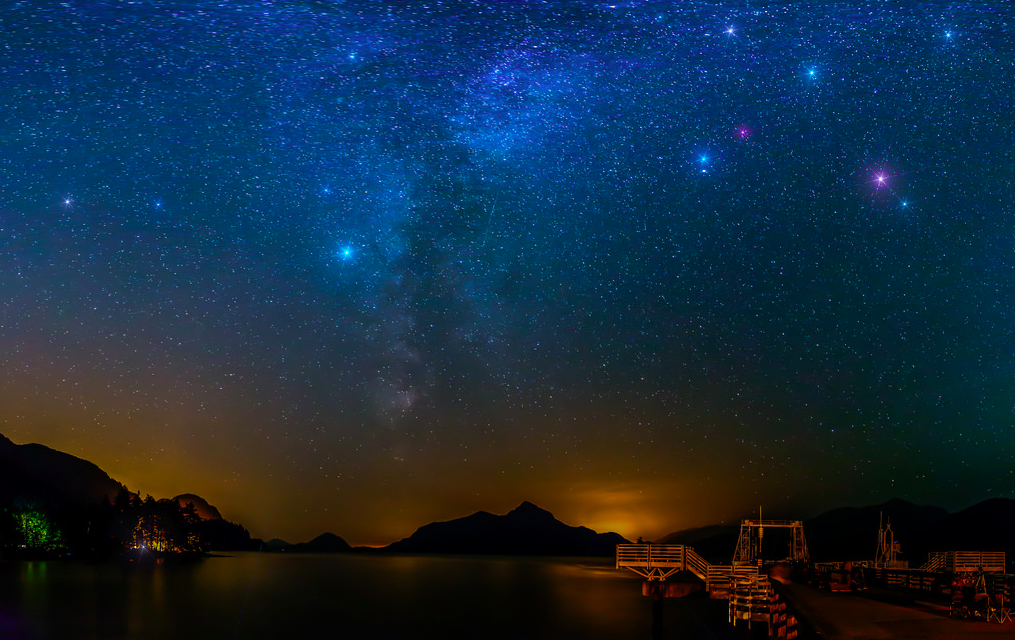 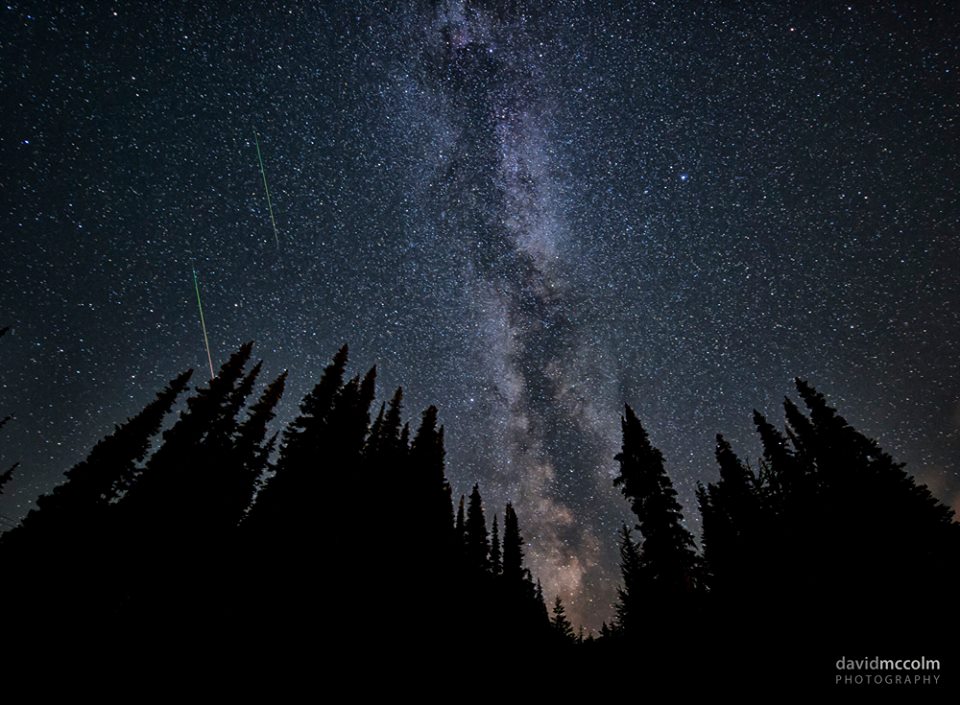 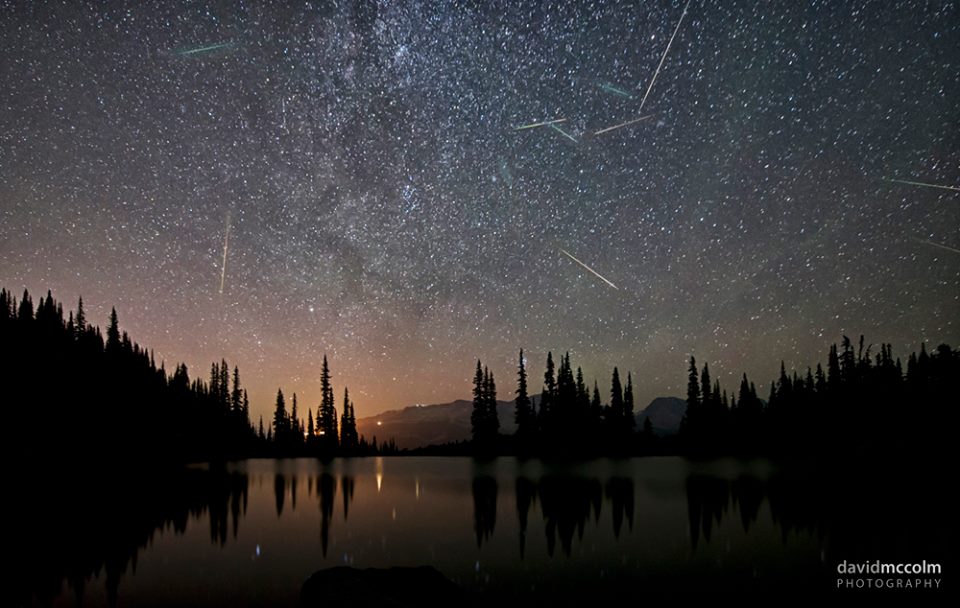 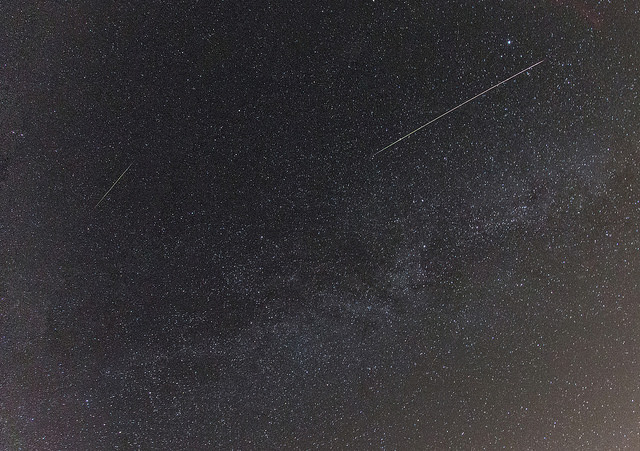 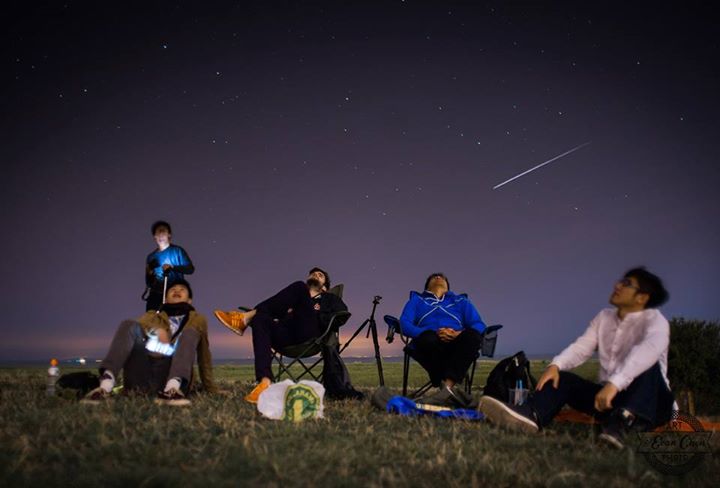 It was rocking out last night! I can’t wait to get a wide angle lense. #perseids

Double wishes. Last night I was on top of the Chief trying to photograph the Perseids meteor shower at their peak. It was a bit hazy and not quite dark enough with the lights from squamish and vancouver visible, but I got lucky with this capture. #outdoor #squamish #chief #starscapes #stars #instadaily #nature #explorebc #lookup #perseids #deepsky #nightexposure #seatosky #meteorshower #lightpollution #insta #longexposure #stawamuschief #outside #wish #skypilot #dreams #space #outside #camping #night A photo posted by Richard (@richie.so) on Aug 13, 2015 at 7:55am PDT

We don’t usually post videos on our feed, but both of us really enjoyed putting this little clip together. Hard to believe that this is a Timelapse of almost 300 photos in just over 10 seconds. The results are always well worth the effort though

The Perseid ShowThe Perseid Show: Here’s 3 hrs of meteor action – in 14 sec. Note that the longer streaks are, in fact, satellites … the short bursts being the meteors. That’s it for this year’s Perseid coverage – hope to bring in some special guest appearances for next year’s 😉 Pls click on HD