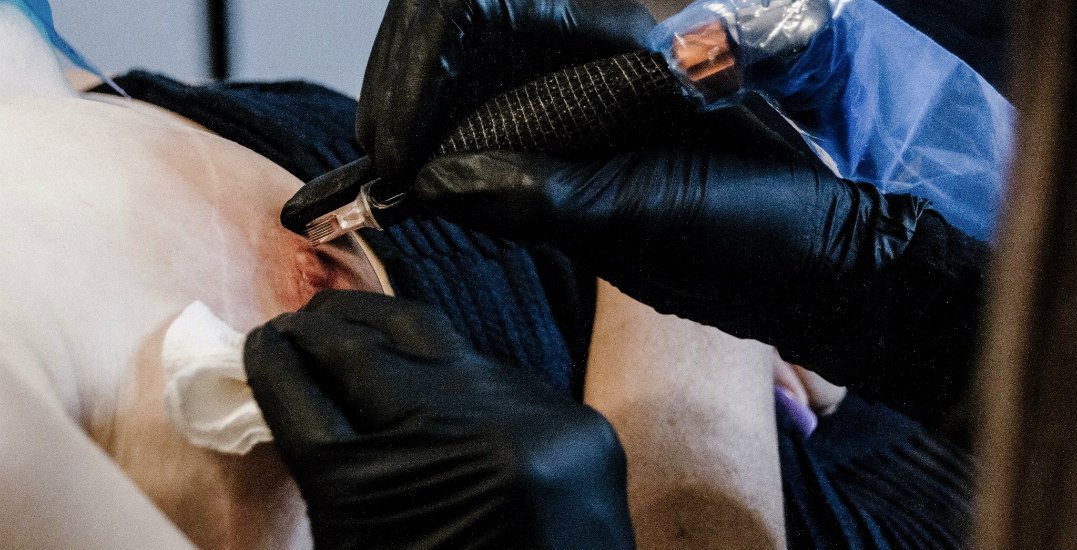 This article contains images of breast cancer survivors after reconstructive surgery, and may not be suitable for all readers.

Did you know that one in eight women is expected to develop breast cancer during their lifetime?

Breast cancer is the most common form of cancer in Canadian women, which for many, results in mastectomy — where doctors remove the diseased tissue, often taking the nipples and areolas in the process.

The scars are often a reminder of cancer, but thanks to a new form of areola restoration tattooing that is growing in popularity, the end result is a pleasing and incredibly realistic finishing touch. 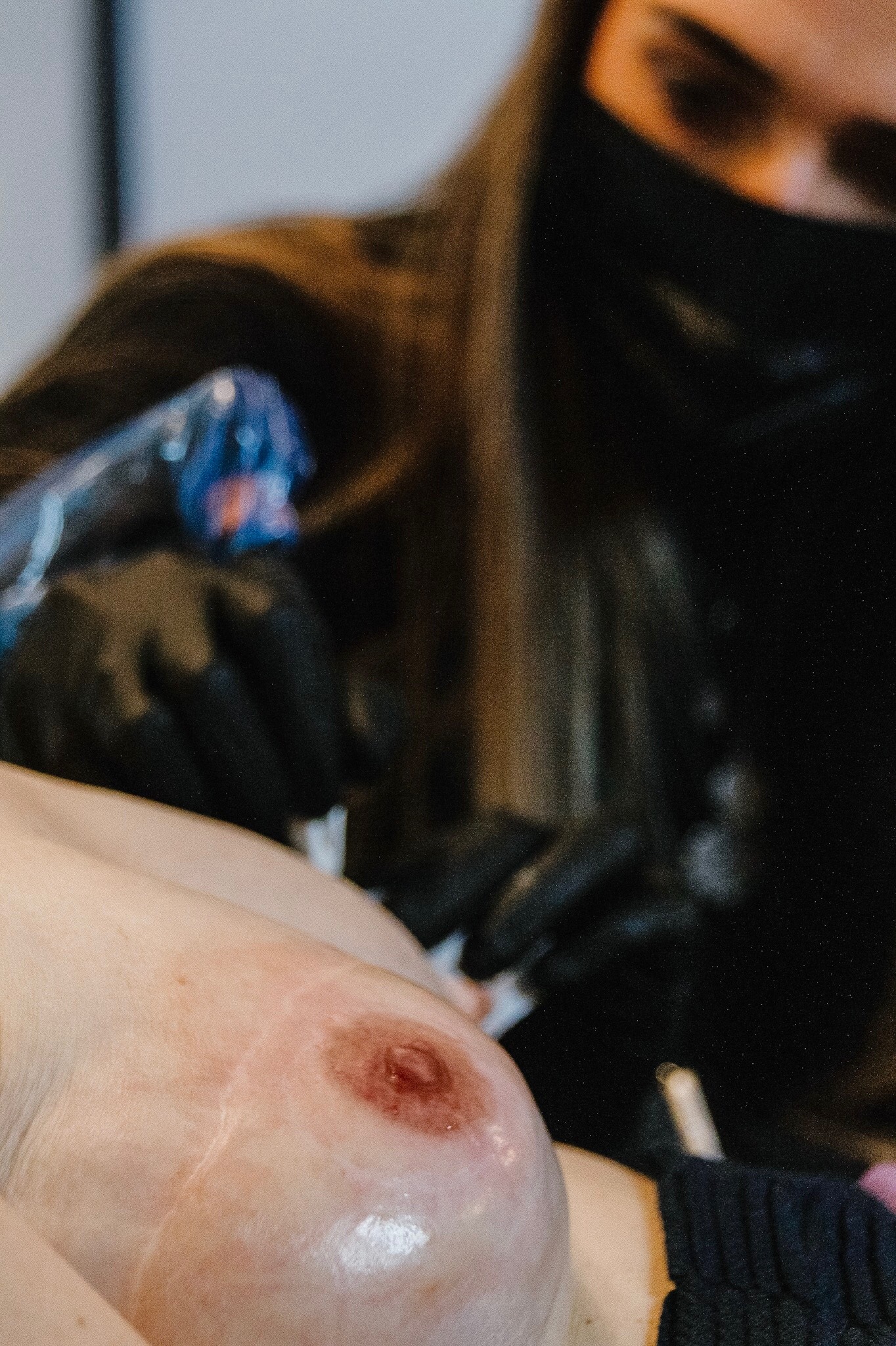 Since 2014, Vancouver-based artist Shaughnessy Otsuji has been offering cosmetic tattooing including eyebrow microblading to her clients. She opened Studio Sashiko in Langley with her husband Kyle in 2015. Her services have proved to be so popular and have amassed her a following of close to a hundred thousand on Instagram, where she posts images of her incredible craft. 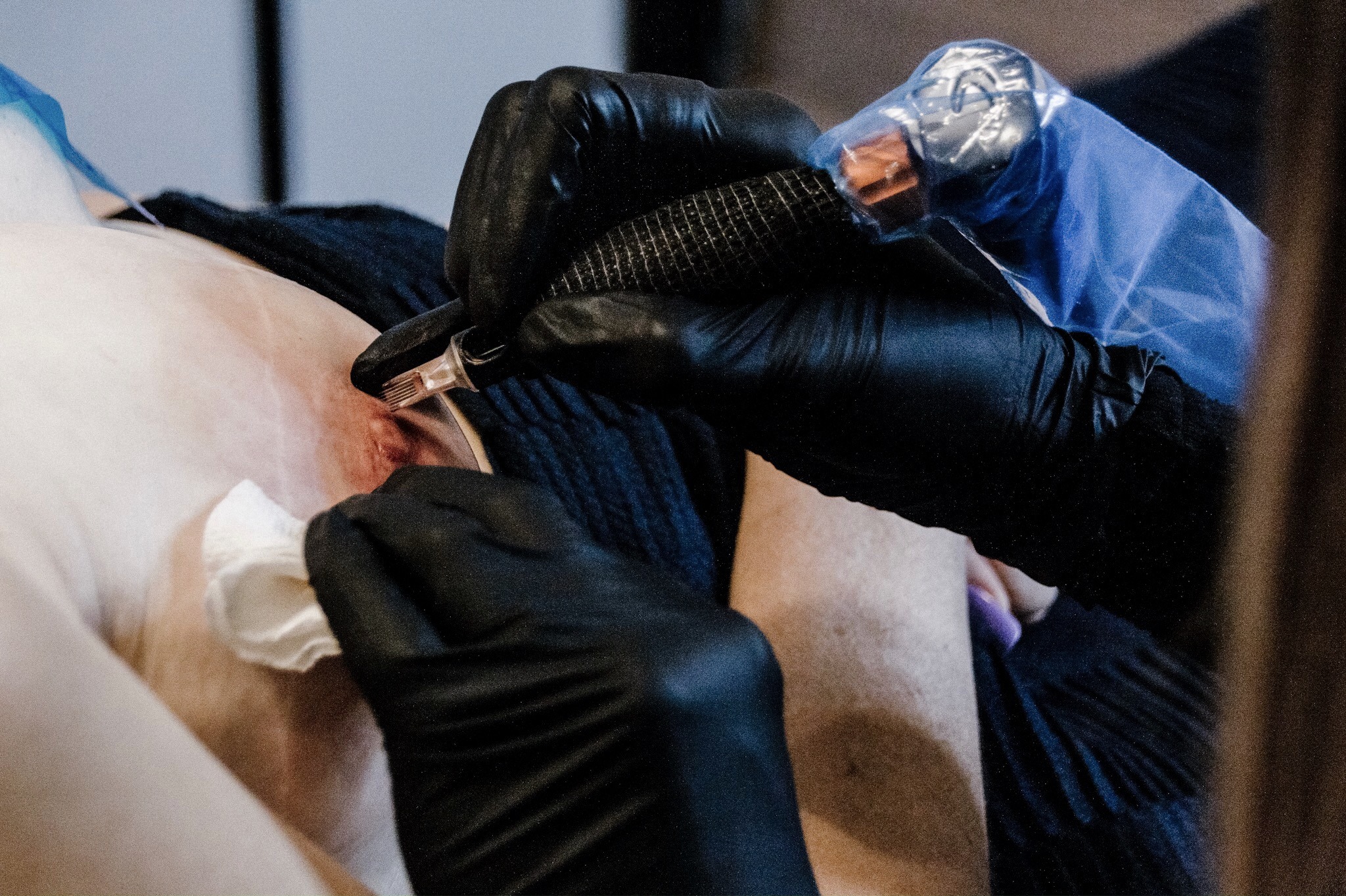 “My aunt had a mastectomy many years ago and received some areola tattooing that she was unhappy with in the end. It was like a pink dot! We noticed there was a void in both the medical and tattoo industries for realistic-looking nipple tattoos, so I decided I needed to change that — and I quickly became obsessed with the idea of giving back to women (and men) who have had similar experiences as my aunt’s,” she says.

The significance of areola restoration tattooing, Shaughnessy says, is taking the final step in recovery for breast cancer survivors, many of whom view their reconstructed breasts as a reminder of pain and disease. 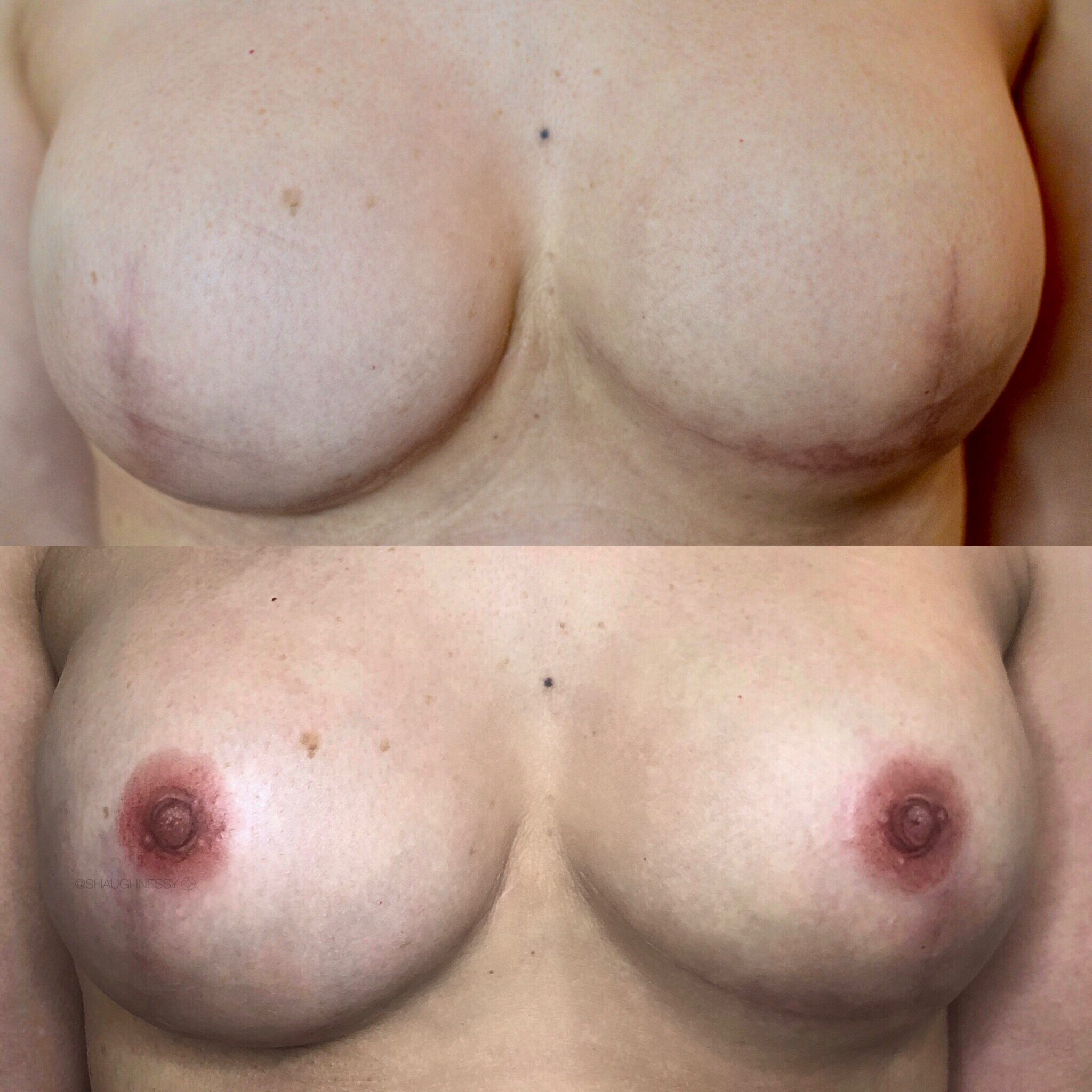 Shaughnessy uses a three-dimensional technique with shadows and highlights to give the tattoos the appearance of texture and depth and matches the areola to the client’s freckle tones, or their memory of what their original nipples were, to ensure the most accurate and realistic result.

The service takes anywhere from 2 to 2.5 hours to complete, and unlike eyebrow microblading which is semi-permanent, it’s permanent — like a regular tattoo.

“This type of tattooing is so important and is absolutely the most rewarding part of my job. I want this to be the last step of a breast cancer survivor’s journey to recovery,” Shaughnessy concludes. 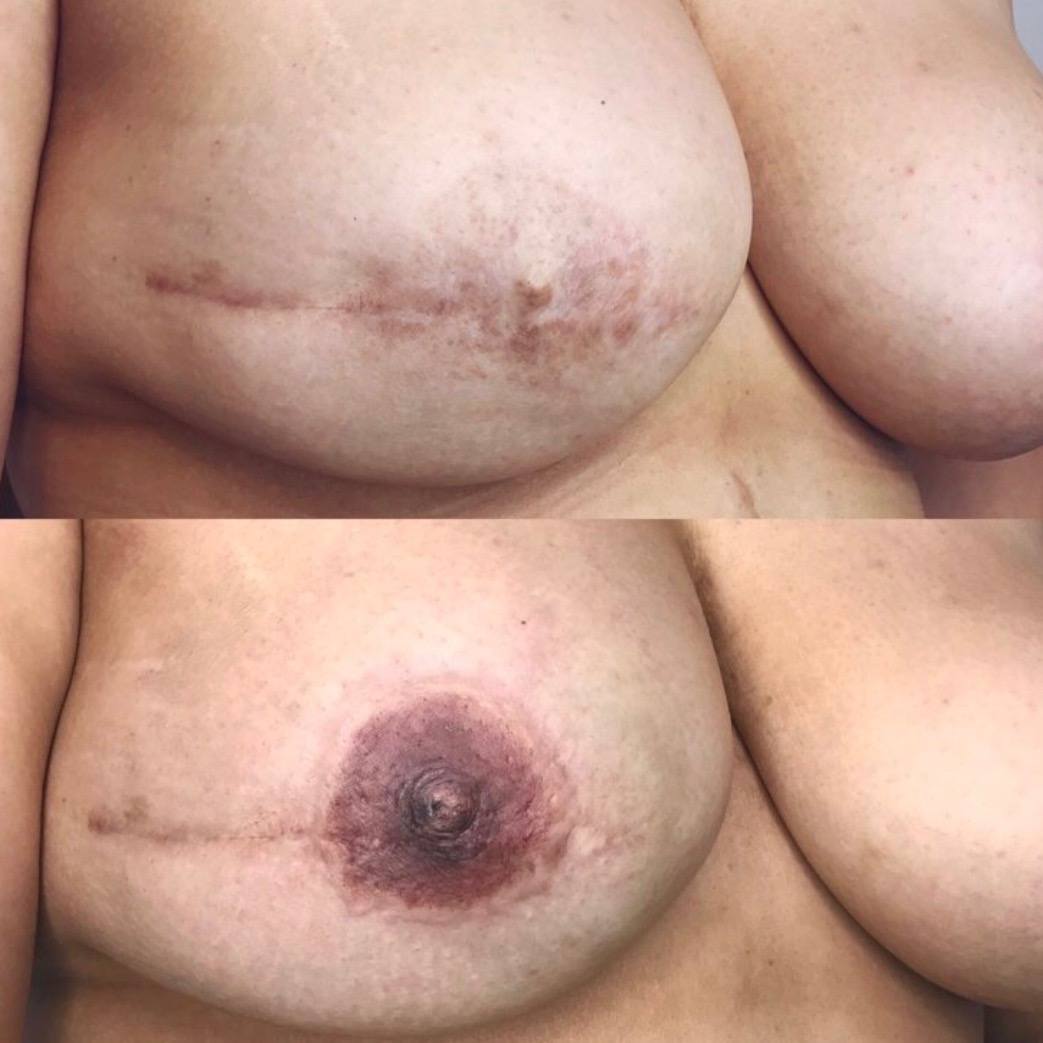 Bookings can be made via email, where more information will be provided.

Eyebrow microblading services bookings for Studio Sashiko open on the 15th of each month at 11 am PST, via their online booking system. Bookings will be made on a first come, first serve basis.