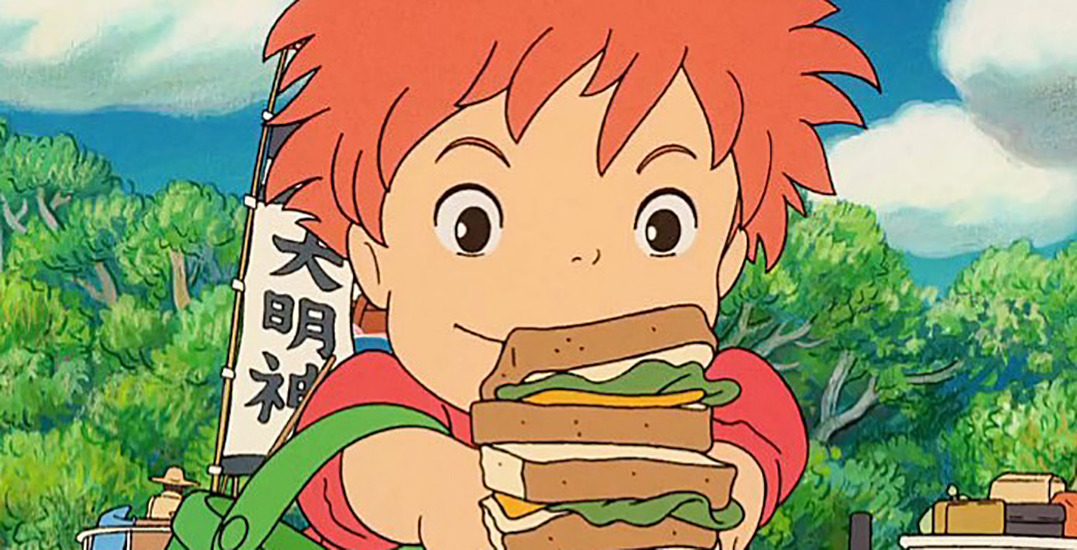 The wait is over for movie fans, as Studio Ghibli films will finally be made available on Netflix Canada starting this Thursday.

An expansive selection of films from the Academy Award-winning Japanese art house was first released in February to Netflix users in Asia Pacific, Europe, Middle East, Africa, And Latin America. 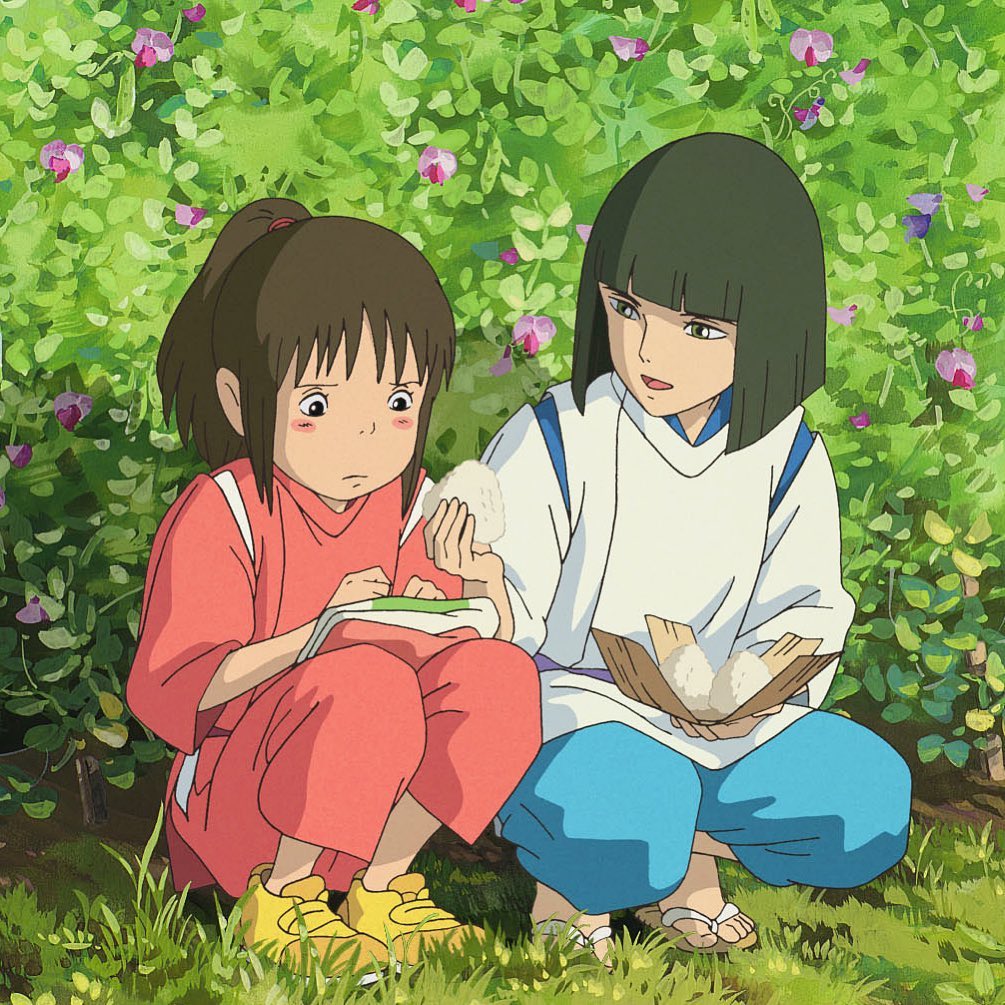 After a lengthy wait, Canadian Netflix users will be able to watch 20 classic films, including Spirited Away, Princess Mononoke, Kiki’s Delivery Service, My Neighbour Totoro, and The Tale of the Princess Kaguya.

Studio Ghibli was founded in 1985 by Japanese animated film directors Isao Takahata and Hayao Miyazaki. Since then, the art house has released 22 films that have gained massive popularity worldwide.

In 2002, Spirited Away won the Academy Award for Best Animated Feature, and in 2005, Miyazaki was named one of “the most influential people” by TIME Magazine.

Aram Yacoubian, director of Original Animation at Netflix, says that the move is “a dream come true” and that they’re excited for more people to “enjoy this whimsical and wonderful world of animation.”

Twenty Studio Ghibli titles will be released on Netflix Canada on Thursday, June 25. The Wind Rises (2013) will be made available on August 1.