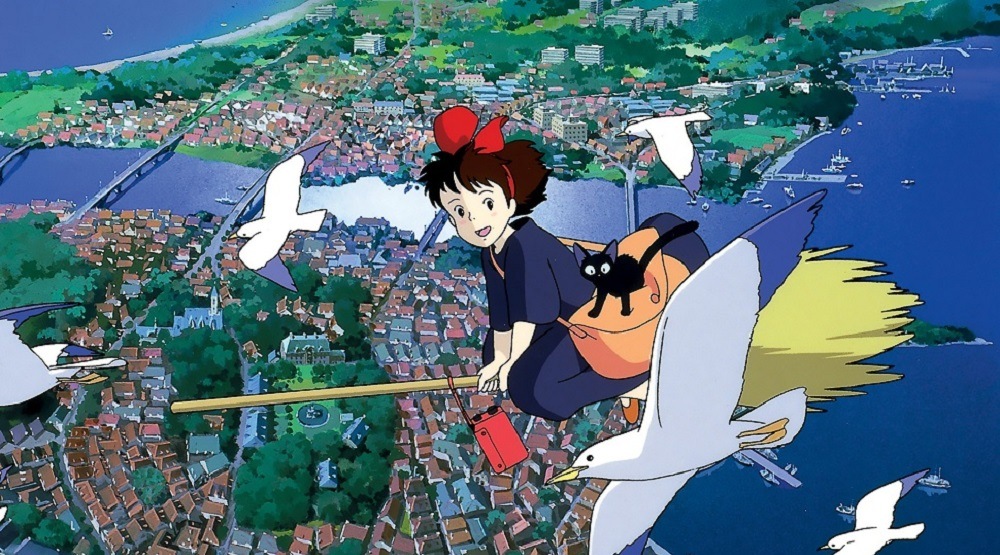 The series will start this weekend and run through December. Each movie will screen twice: once as an English dubbed version, as well as once in Japanese with English subtitles.

For participating theatres and showtimes, search ‘Ghibli’ on the Cineplex website. 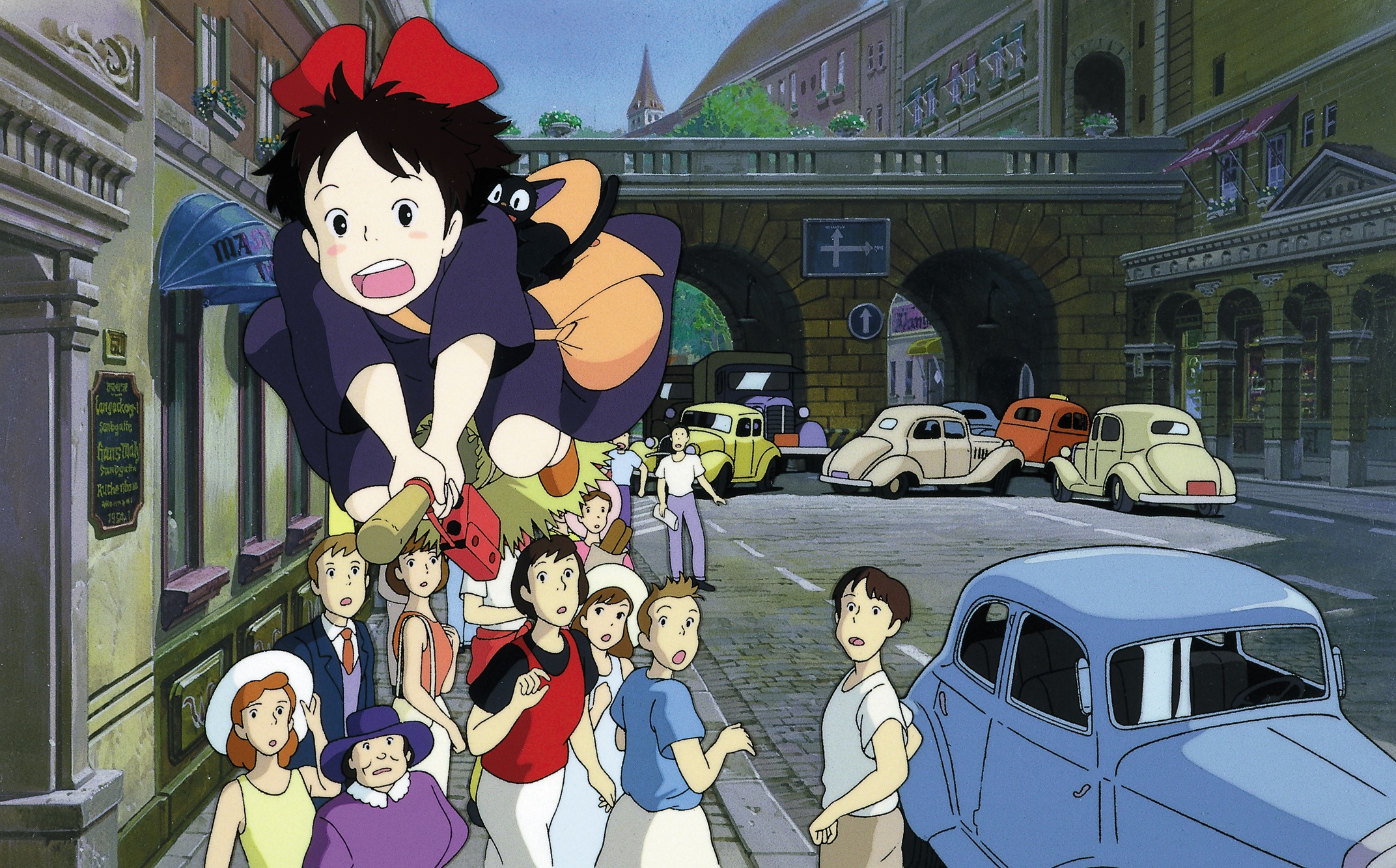 From legendary director Hayao Miyazaki comes the beloved story of a resourceful young witch who uses her broom to create a delivery service, only to lose her gift of flight in a moment of self-doubt. The English dubbed version includes performances by Kirsten Dunst, Phil Hartman, and Janeane Garofalo.

Castle in the Sky 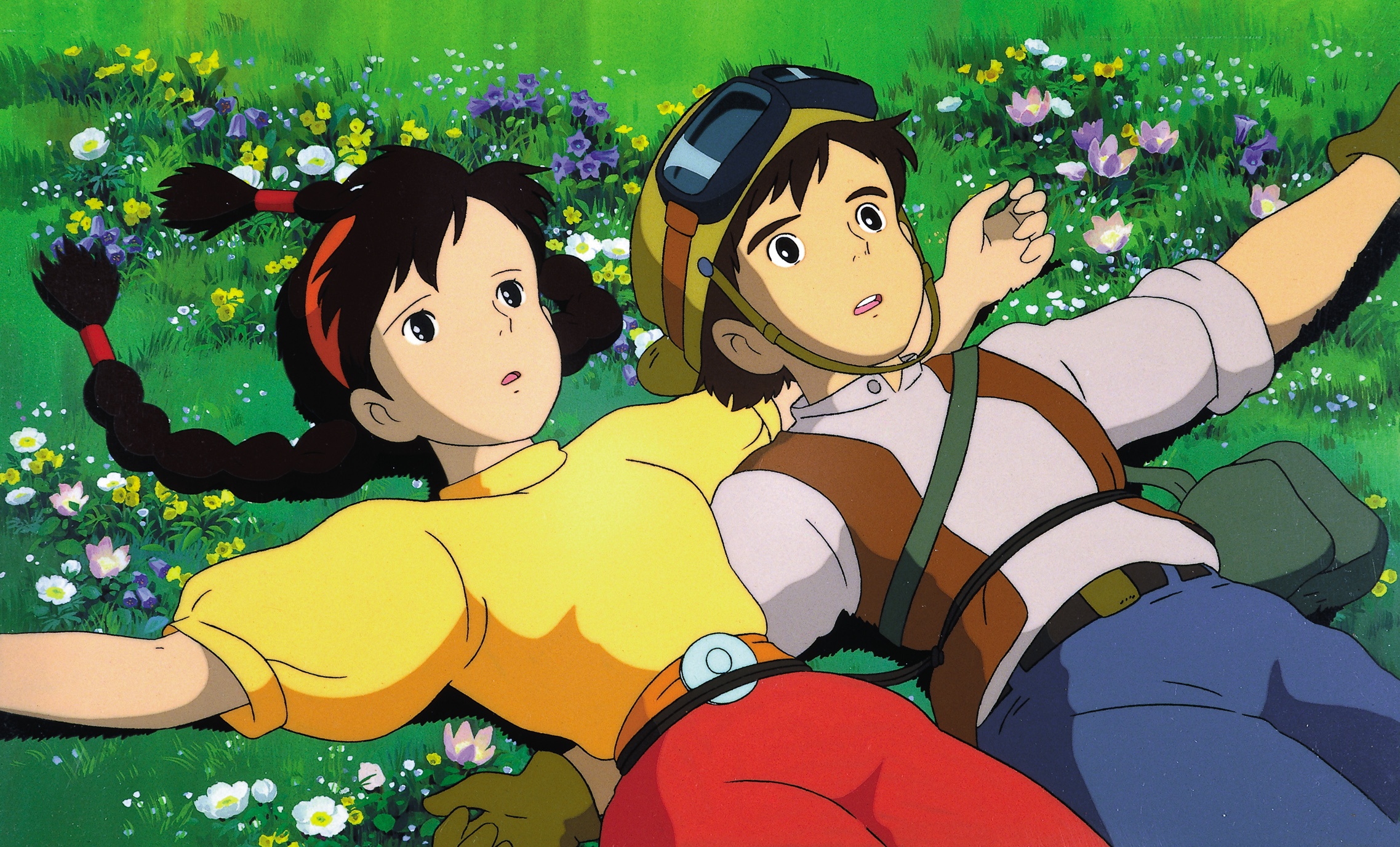 A young girl with a mysterious crystal pendant falls out of the sky and into the arms and life of young Pazu. Together they search for a floating island in the sky, the site of a long-dead civilization promising enormous wealth and power to those who can unlock its secrets. The English dubbed version includes performances by Anna Paquin, James Van Der Beek, Mark Hamill and Mandy Patinkin.

Nausicaä of the Valley of the Wind 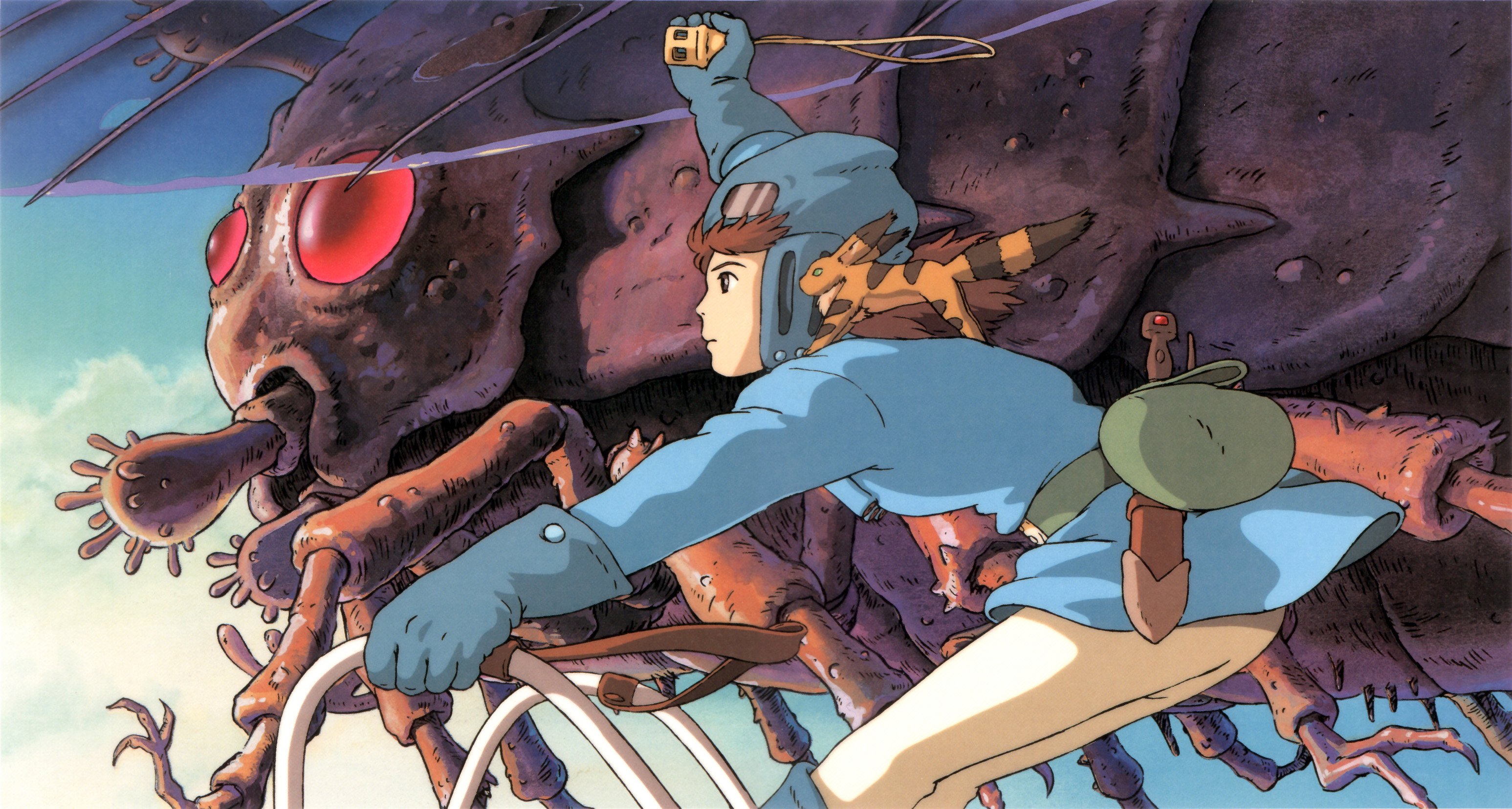 The debut film from Hayao Miyazaki, Nausicaä is considered by many to be his masterwork. Set in a devastated future world decimated by atmospheric poisons and swarming with gigantic insects, Nausicaä is the story of a young princess whose love for all living things leads her into terrible danger.  The English dubbed version includes performances by Alison Lohman, Uma Thurman, Patrick Stewart, and Shia LaBeouf. 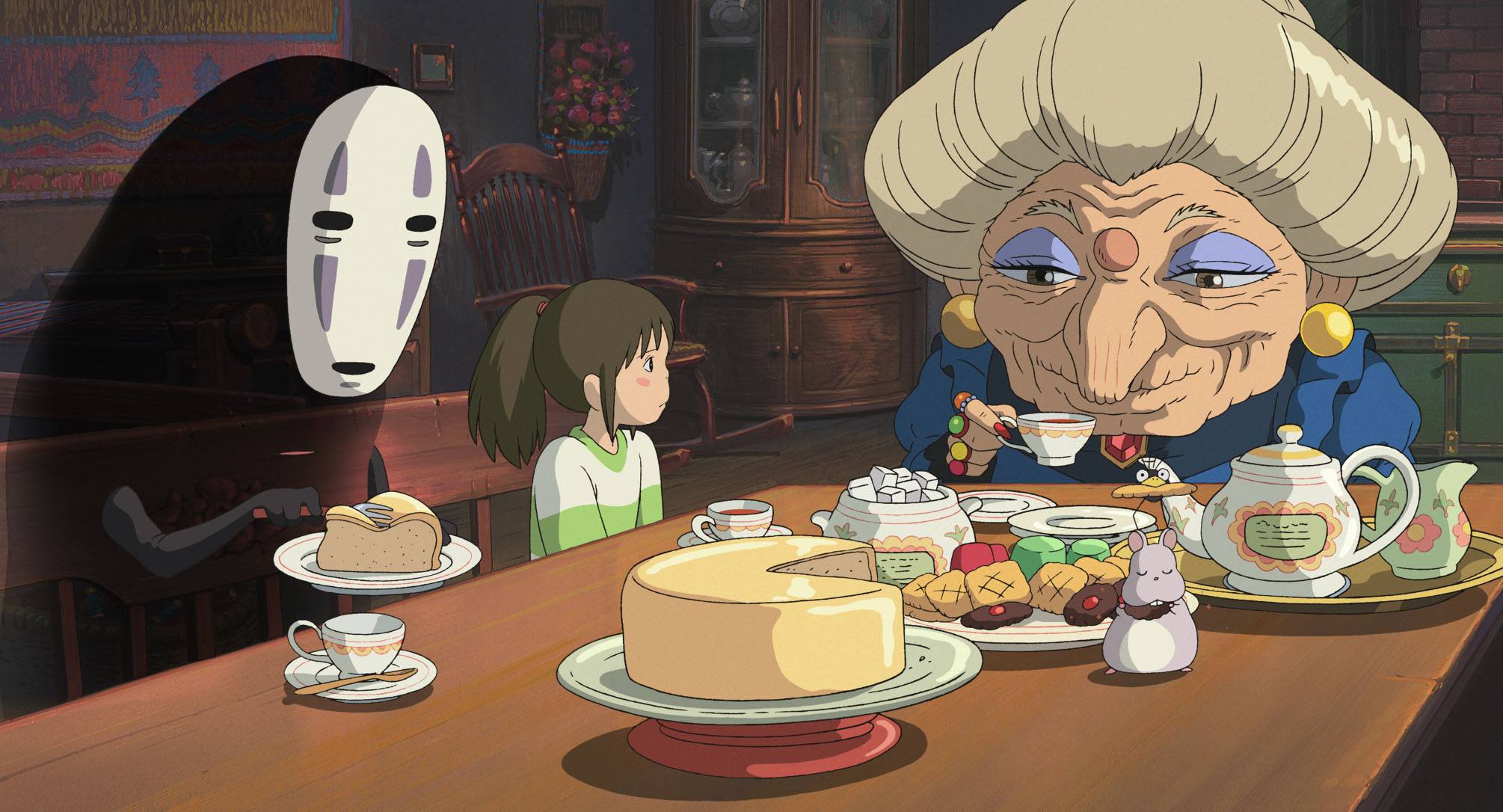 This Academy Award-winning masterpiece is still Japan’s biggest box office hit of all time. Wandering through an abandoned carnival site, 10-year-old Chichiro is separated from her parents and stumbles into a dreamlike spirit world. Here she encounters a vast menagerie of impossibly inventive characters. The English dubbed version includes performances by Lauren Holly, David Ogden Stiers, and Michael Chiklis. 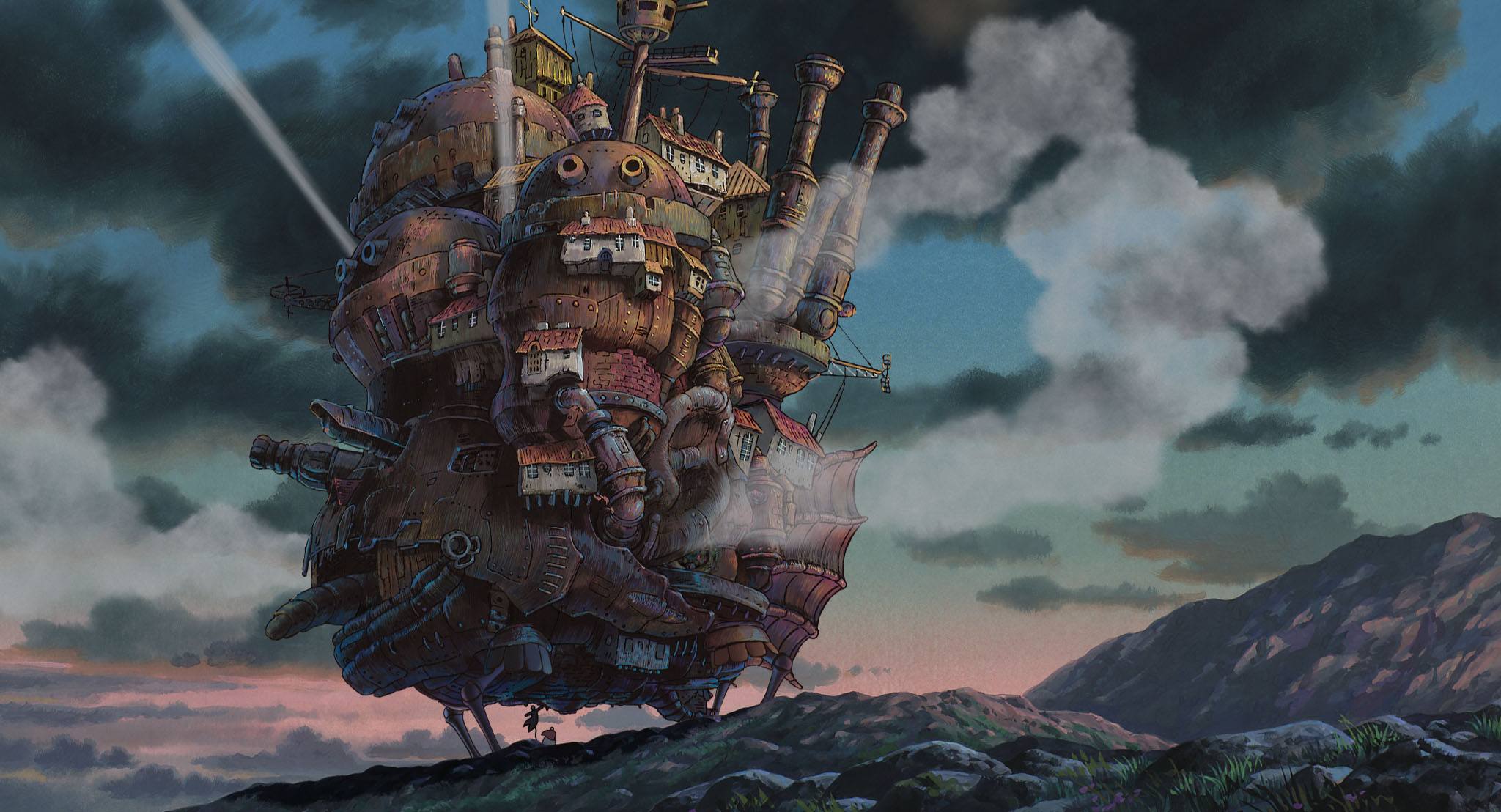 A teen girl finds her life thrown into turmoil when she is literally swept off her feet by a handsome but mysterious wizard named Howl. But after this chance meeting, she is turned into a 90-year old woman by the conniving Witch of the Waste. The film was the second Studio Ghibli movie to be nominated for Best Animated Feature at the Academy Awards.  The English dubbed version includes performances by Christian Bale, Emily Mortimer, Josh Hutcherson, Jena Malone, and Billy Crystal.

For participating theatres and showtimes, search ‘Ghibli’ on the Cineplex website.