Over the past week, several high school students in North Vancouver became sick from eating pot-infused edibles. The grade ten students from two separate high schools became sick enough for one of them to be taken to the hospital while the other went home.

What is becoming more common, and available to children, are food products that are made with marijuana, such as the pictured krispy squares and brownie treats. Making these edibles widely available and normalized can be very tempting to children, said Cpl. Richard De Jong of the North Vancouver RCMP. The allure of these marijuana edibles, which taste and look like simple sweets, makes them especially risky.

RCMP School Liaison Officers are working closely with staff of the North Vancouver School District to both educate students and parents and to ensure school properties are drug free.

Children who ingest marijuana can become ill. How sick they get depends on a number of factors including the child’s age, weight, the potency of the drug, and how much is ingested. To a young person the risk of ingesting edible marijuana is that the danger is camouflaged by the product looking safe and familiar.

Both Police and School District officials encourage parents to speak to their children about this issue. 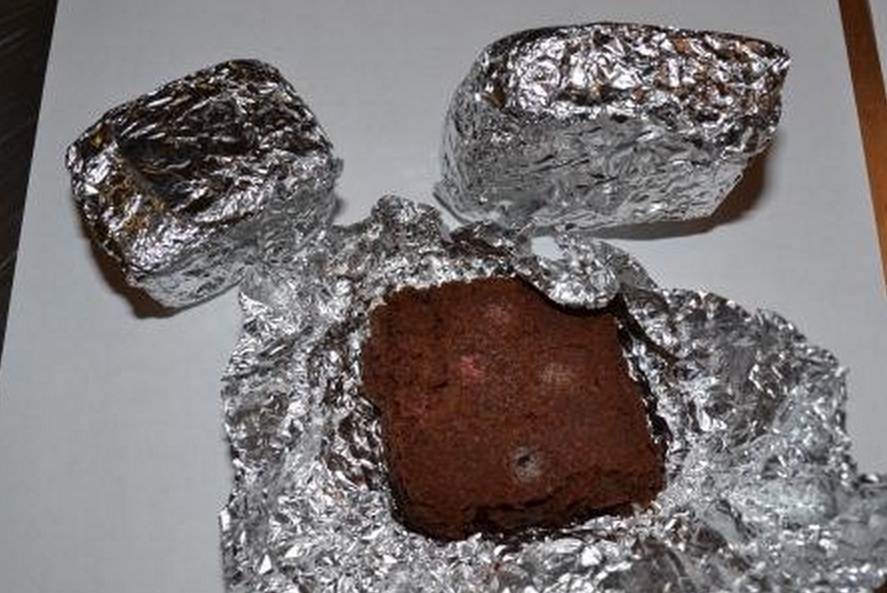