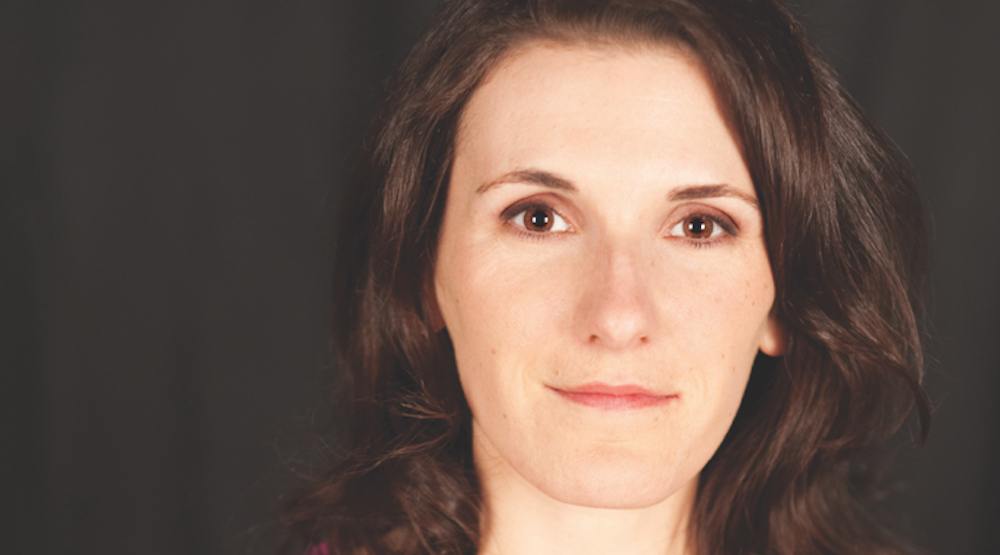 For 15 years, the voice of Barbie was brought to life right here in Vancouver. Now, the actress behind the iconic doll returns in a new local production—just in time for Mother’s Day.

Best known for voicing Barbie in Mattel’s long-running film series from 2001 to 2015, Kelly Sheridan has had a long career in both voice acting and theatre. Currently, she’s known for her role of Starlight Glimmer in the immensely popular My Little Pony: Friendship is Magic.

Daily Hive spoke to the self-proclaimed “short brunette Canadian” about life after Barbie, and her involvement in the upcoming play String of Pearls. 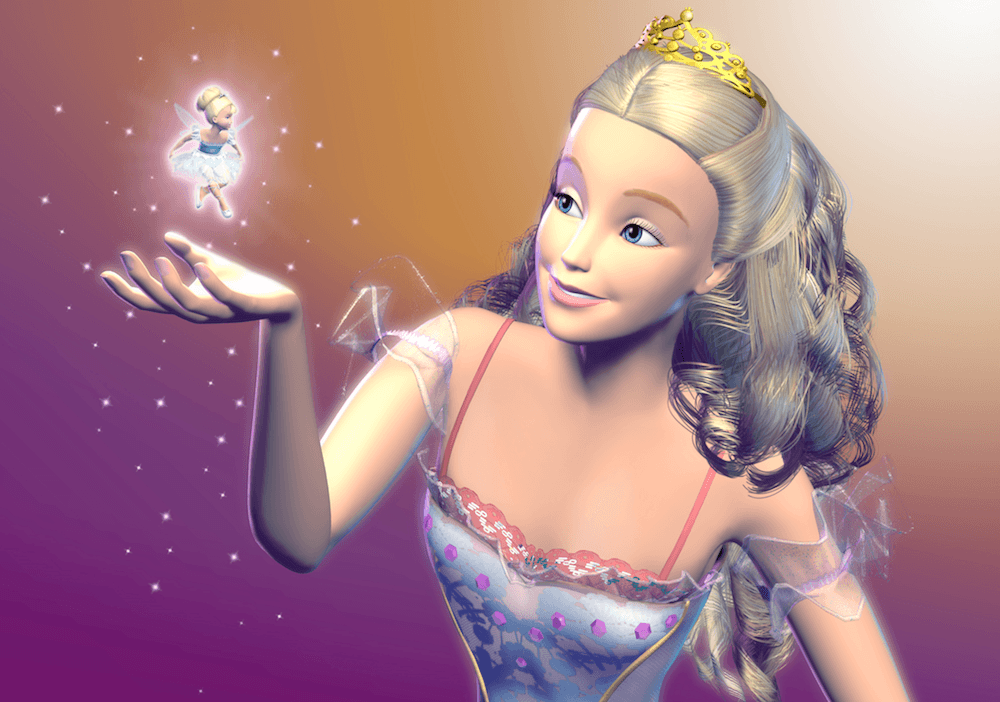 Image: Barbie in the Nutcracker

Back in 2001, Rainmaker Entertainment was the animation powerhouse in town. Best known for their 90’s animated classic Reboot, Rainmaker was also in charge of animating the second wave of Barbie films for the big screen. There were 16 films in total over a period of eight years, with Sheridan voicing the blonde protagonist in the majority of the titles until 2015.

While Barbie was the first major voice role in the budding actress’ career, Sheridan was hardly a novice to the industry, having started acting at 13 years old.

Mattel had auditioned 70 hopefuls in order to find the right voice, for a new generation of young girls and women. Looking back, Sheridan didn’t believe she had a chance, as she couldn’t attend the callback due to a prior commitment:

“They did auditions all over Canada and the States, and I was in university at the time. I got the callback on the day of a [theatre] performance, and fully expected that to be it.”

Instead, much like one of Barbie’s movie plots, she got the role and the rest is history. 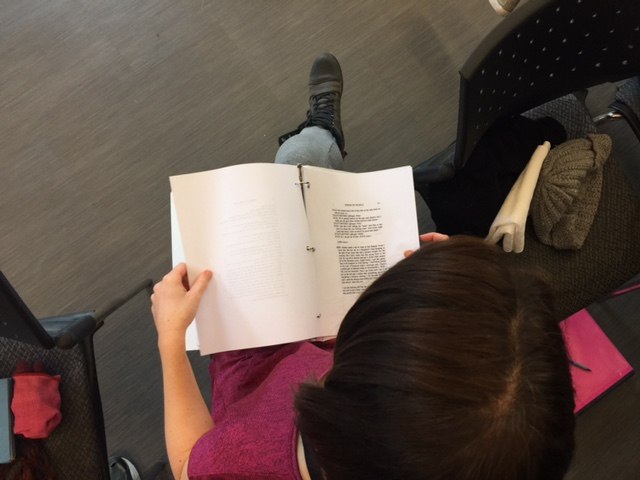 She’s proud of the rebranding Mattel has done with Barbie. “They wanted her to sound intelligent – kind, clever and brave were the words they kept repeating back at me,” remembers Sheridan. “She wasn’t the traditional damsel in distress, she was the one getting herself and others out of trouble.”

She looks back fondly on her time as the ‘it girl,’ as well as working with new talent in Vancouver’s growing voice acting industry. Since handing over the reins on Barbie, Sheridan has voiced roles in a variety of TV shows and games, including dubs of popular Japanese anime like Ranma 1/2 and Inuyasha.

Sheridan is just as busy on the stage, and will be performing alongside three other actresses in String of Pearls this month. The show, by Tomo Suru Players, bands together the stories of more than 27 women, all connected to the title’s necklace.

The stories portray accessible real characters at different stages of life, and is a fitting tribute over the Mother’s Day weekend. 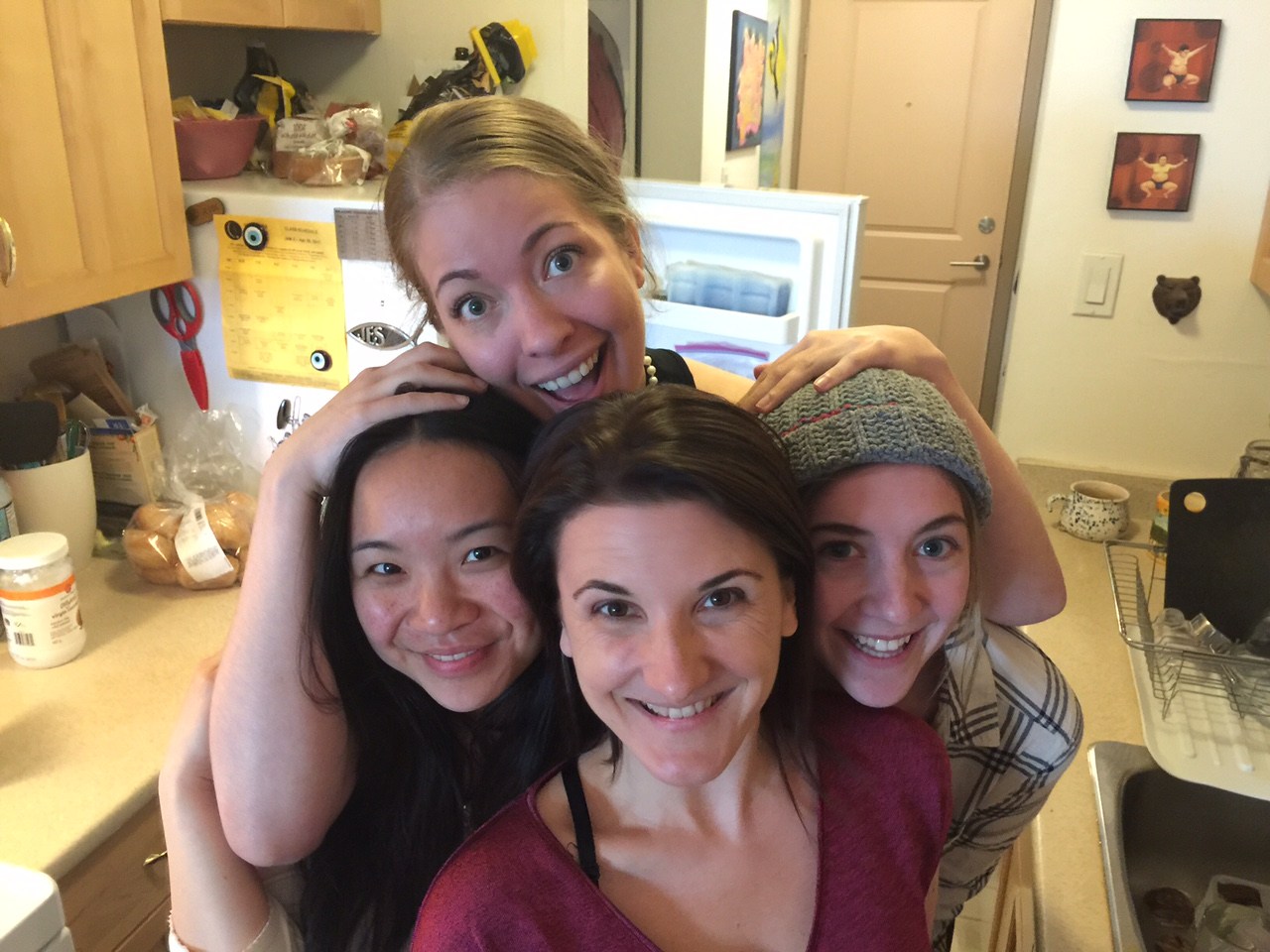 Among the characters that Sheridan will perform on stage: an elderly mother who can’t remember her daughter’s name, a buttoned-up housewife turned recent divorcee, and a 300-pound grave-digging lesbian. The range is staggering, and the actress is joined by three other leading ladies: Lucia Forward, Sarah Seekamp, and Jennifer Tong.

Sheridan is up for the challenge, “I’m playing six different characters – it’s an actress’ dream to stretch your range like this. [The company] did a blind casting for the roles, and selected regardless of ethnicity, age, appearance.”

String of Pearls is not the kind of theatre often seen in Vancouver. Sheridan loves the company’s work, and highly recommends the show for anyone who loves well-told stories that are alternatingly accessible, funny, and sweet.

Tomo Suru Players secured a number of sponsored seats for select performances over Mother’s Day weekend, welcoming anyone to see the show for free regardless of income level. See the website for more information about the Seat Sponsor initiative.