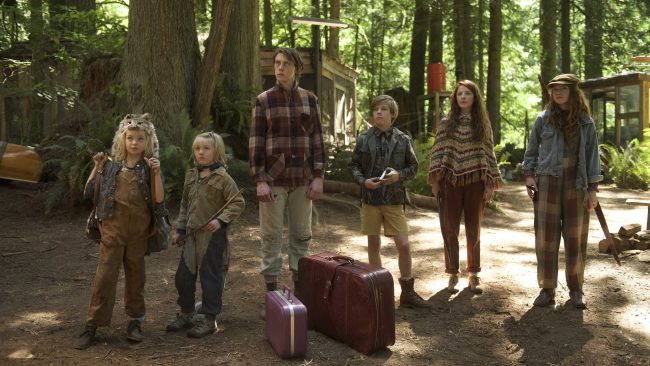 In what is simultaneously the greatest event I’ve ever seen and a harsh reminder of how old I truly am, Galaxion is teaming up with Restricted Entertainment and Club 23 to host an 80’s-themed club night honoring the 21st anniversary of Street Fighter 2. Yes, you read that correctly: everyone’s favorite arcade fighting franchise/allowance eater is celebrating their 21st anniversary this year. And yes, you read the other part right too: there’s going to be a kick-ass party to honor it!