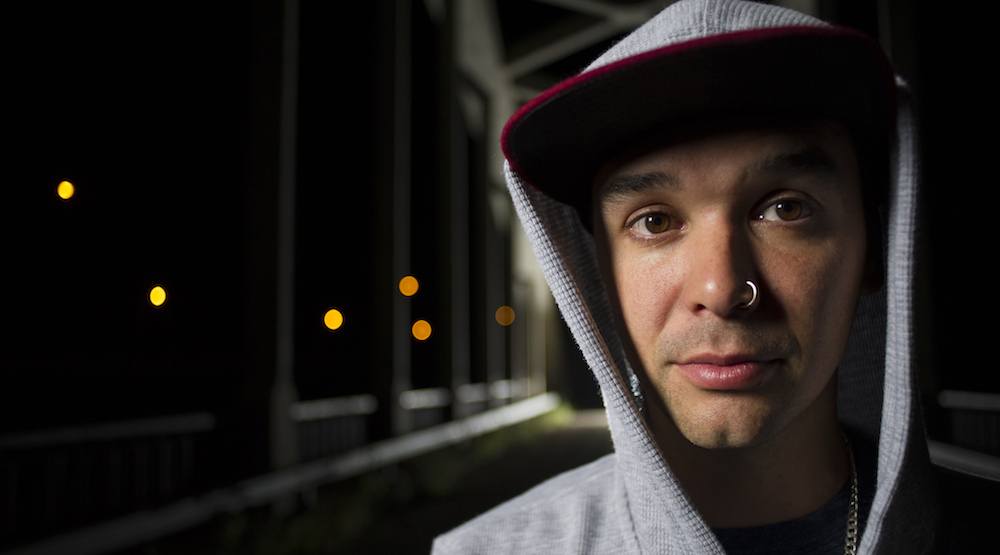 How does the saying go? Better safe than Surrey?

The Newton area in particular gets a bad rep. And the stigma doesn’t exactly make people comfortable. But how do you combat peoples’ pre-conceived opinions? 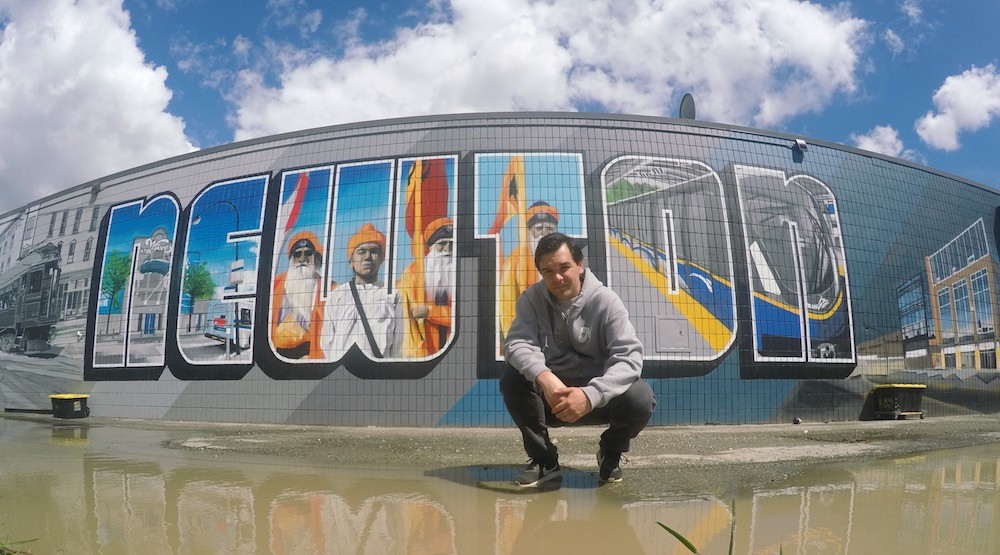 Graffiti artist, Danny Fernandez (also known as Def3) is taking to the streets (quite literally) in a bid to change peoples’ opinions of the area.

Fernandez was recently hired by the Newton Business Improvement Association to make people stop and admire their streets.

Art is his passion. And he is close to finishing a gigantic mural in Newton that will hopefully help to shift peoples’ opinion of the community.

“People have always been attracted to art, this is something they can appreciate”, said the artist. “It’s simply our nature to stop and stare.”

It’s true, we all stop and admire pretty things. Danny’s art honours hip hop artists, music and our own culture by incorporating raw colours and feelings.

“I’m known for my realism”

It’s a beautiful day for painting! Back at it out here Newton working this mural for @newtonbia. If you want to see what I’m working on follow @adaptmurals for some BTS and progress updates. It’s LIT 🔥

He explains that the city of Vancouver isn’t too keen on lettering. and so even though some world class graffiti artists are living here, they can’t make their visions a reality.

Unfortunately, he says, graffiti is still associated far too closely with gang affiliation: “It’s an archaic way of thinking and I want people to be conscious of it,” he tells Daily Hive.

Changing the way we look at our streets begins with people like Danny.

I mean, come on. How awesome is this Kendrick Lamar mural?! And that’s just for starters.