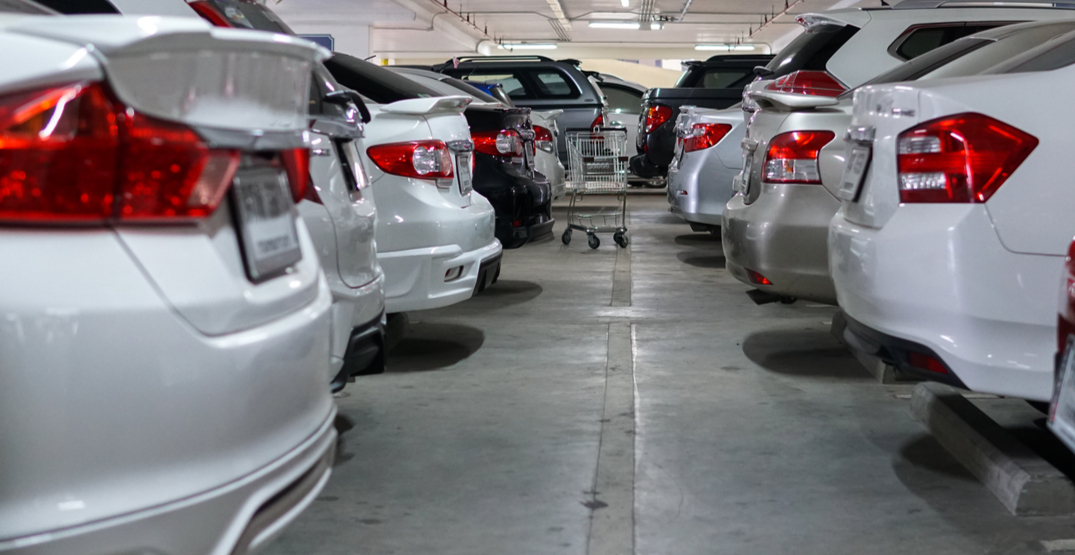 The Insurance Bureau of Canada (IBC) has released its annual list of Canada’s most frequently stolen vehicles, and the findings revealed that as technology in cars continues to evolve, so do today’s thieves.

The IBC says electronic theft is occurring right out of Canadians’ driveways and from high-end vehicles that are being swiped from overseas shipments.

Every year, auto theft costs Canadians close to $1 billion, which includes $542 million for insurers to fix or replace stolen vehicles, $250 million in police, healthcare, and court systems, and millions more for correctional services.

According to the IBC, electronic auto theft is increasing throughout Canada as more vehicles are equipped with technology like keyless entry remotes. The IBC is also seeing cases where stolen vehicles are being given false vehicle identification numbers and sold to unsuspecting consumers. In addition, there’s a growing trend, especially during the pandemic, in “dangerous activities” such as street racing and illegal gatherings for drifting events, providing a market for stolen small and speedy vehicles.

“Thieves have many motives. This year’s top 10 list confirms some key trends in auto theft that we are now seeing. Regardless of how a vehicle is stolen, auto theft is a serious threat to public safety and continues to cost all Canadians,” said Bryan Gast, National Director, Investigative Services, IBC.

The most commonly stolen vehicles of the year are as follows: